Mastercard in China: A Day Late and a Dollar Short?

Mastercard’s quixotic effort to establish a business in China was finally realized, but is China Central Bank’s approval too little or too late?  South China Morning News announces the recent decision:

China’s central bank on Tuesday said it had approved an application from Mastercard’s joint venture to establish a bank card clearing business in China, a significant step in the US company’s decades-long march to enter the yuan payment and clearing market.

The American firm’s joint venture, which was established in March 2019 with the central bank affiliated Netsunion Clearing Corporation, will start preparing a new institution to begin bankcard clearing services, the People’s Bank of China (PBOC) said in a statement.

Mastercard said in a statement that the company would “be able to apply to the People’s Bank of China for formal approval to begin domestic bank card clearing activity” within a year.

The approval comes three weeks after China and the US sign phase one trade deal, but three decades after Mastercard established a presence in China.

Not to be skeptical, but delays tied up global brands, while UnionPay was able to become a powerhouse.  Now, instead of Mastercard entering the market as a dominant player, second in size only to Visa, it comes in as a fledgling business.

“For the next step in the opening up [of the financial system], the People’s Bank of China will deal with bank card applicants in an open, just, and fair manner while improving supervision and maintaining financial stability,” the PBOC statement said.

Beijing has long insisted on state control of key financial infrastructure, including the clearing and online payment market, despite Washington’s insistence on broader access to the Chinese market.

Mastercard set up a representative office in China as early as 1988 when bank cards barely existed in the country. But it has struggled ever since to access users of bank cards.

And, for UnionPay’s running start:

China UnionPay has emerged as a home-grown alternative to Mastercard and Visa. In addition to its near monopoly in the Chinese market, UnionPay is rapidly expanding around the world and now has a presence in 177 countries with more than 100 million cards issued overseas.

Visa International, another US bank card giant, is still waiting for government approval of its Chinese operations.

Mastercard’s acceptance is a big deal.  As Financial Times reports, the central bank did not even acknowledge MC and V’s applications last year. 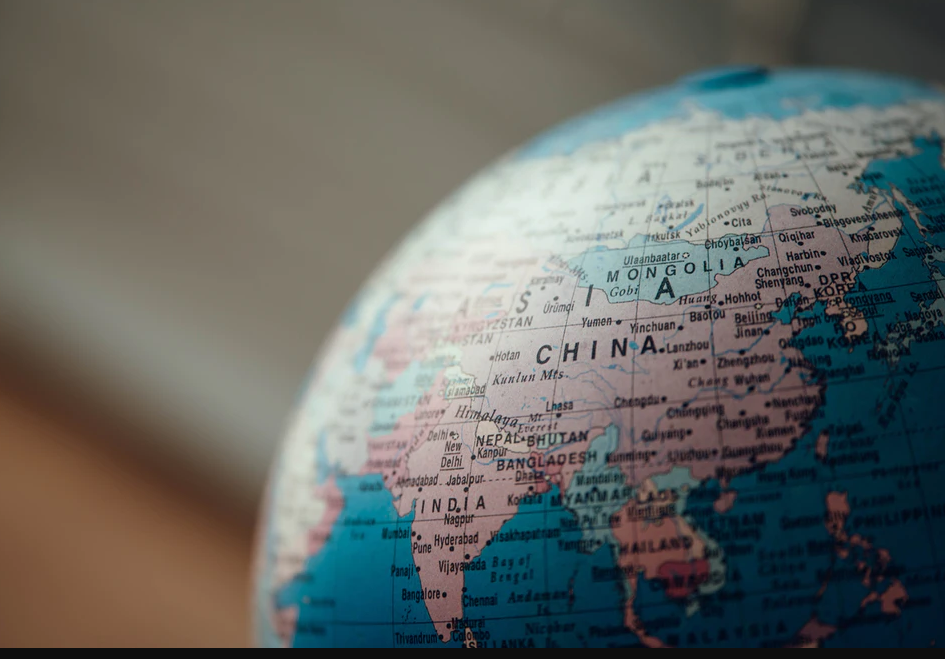