Payment card acceptance relies on a series of risk dispersed throughout the ecosystem. On the credit side, issuers must calibrate creditworthiness. On the merchant side, processors and acquirers must estimate the potential of business failure to ensure that disputed or flawed transactions can settle properly.

In the simplified world of Square, merchants often see their acceptance devices as an easy way to enter the world of payments. Buy a $10 device, plug it into your phone, and away you go; you can accept payments. However, do not forget to read the fine print. Do not expect all the money as the transaction clears and settles.  Processors and acquirers must protect against merchant failure, and one way to do it is to slow down the settlement process.

The Morning Call picks up a NYT report on angst at Square merchants.

Merchants do not like the process, and it is evident that they do not understand the risks associated with payment acceptance.

But, Square has been forthright in explaining the issue.

Don’t think this is a new issue. Merchant acquirers must balance the risk of payment acceptance to the reward of acquiring. It is done through a sliding scale.  Interchange and transaction fees are one part of the equation; liquidity and clearance timing is another.  Here is a perfect example from the Great Recession.

As businesses navigate COVID -19, more issues like these will resurrect. Still, merchants who have been quick to link up with acquirers in payments must understand the fine print and know that their transactions represent a risk. Every player in the value chain must protect against various threats, from fraud management to liquidity.

Credit risk management is a fascinating aspect of payments, requiring both art and science. Managers must ensure that the cardholder is capable of assuming the charge through credit line management, but they also must consider how markets move. Will merchants be able to deliver on the promise of their goods or services? And if not, how is the network protected should the merchant fail.  And, with that comes the issue of calibrating how quickly the merchant should be paid.

Expect to see more merchant issues. They will not likely affect simple transactions, such as dining, where food is consumed and the transaction is complete. But expect issues on more complex transactions where items must be delivered, or produced, according to specifications. 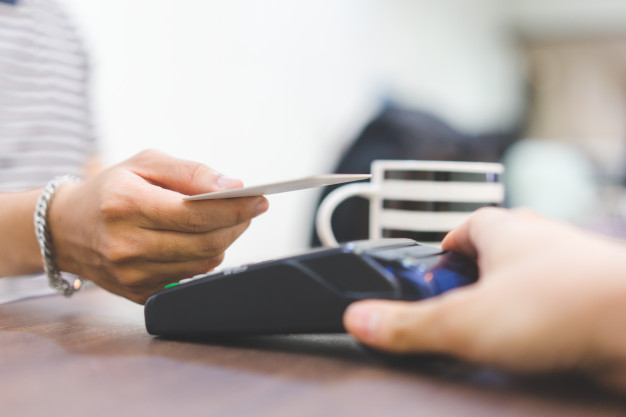 Article Name
Merchant Holdbacks: The Latest in Credit Card COVID-19 Impacts
Description
Merchant acquirers must balance the risk of payment acceptance to the reward of acquiring. It is done through a sliding scale. Interchange and transaction fees are one part of the equation; liquidity and clearance timing is another.
Author
Brian Riley
Publisher Name
PaymentsJournal
Publisher Logo