What started with Amazon Go looks to gain favor with more retailers, and not just for C-stores. Self-checkout, autonomous, or cashierless—whatever you want to call these systems for easy, in-and-out store shopping—are gaining traction among U.S. retailers.

Several developers, some using Artificial Intelligence (AI) based system for tracking store customers and shelf products, are testing these in several locations. What is significant is that this isn’t just restricted to a typical, small, C-store sized layout of 2,000 square feet; larger footprint grocers and warehouse clubs are among the retailers looking at self-checkout systems.

We are now going beyond the pioneering Amazon Go and will be seeing more autonomous checkout systems at other retailers later this year and into 2020.

A Wall Street Journal article, excerpted below, covers more on the topic:

U.S. retailers large and small are pressing ahead with testing the use of artificial intelligence to track what products shoppers pick up and to automatically bill their accounts when they walk out the door, eliminating the need for checkout lines.

The concept got a push from Amazon Go stores, which Amazon.com Inc. launched in early 2018; there are now 15 stores, with two opening last week, in New York and San Francisco. Amazon Go relies on hundreds of cameras and sensors in each store to identify products that customers take off the shelves. Shoppers typically scan a code to enter the stores.

Recent AI adopters include Sam’s Club Inc., the warehouse retailer owned by Walmart Inc., and Giant Eagle Inc., a regional chain of grocery and convenience stores. Giant Eagle said last month that it would test a technology similar to Amazon Go’s at a convenience store in Pittsburgh, where it is based. Several companies that sell cashierless technology—including Standard Cognition Inc. and Vcognition Technologies Inc., which does business as Zippin—said they are working with U.S. customers but declined to give details.

Sam’s Club plans to offer AI-powered cashierless shopping later this month at a 32,000-square-foot store in Dallas, a quarter of the size of its average store. 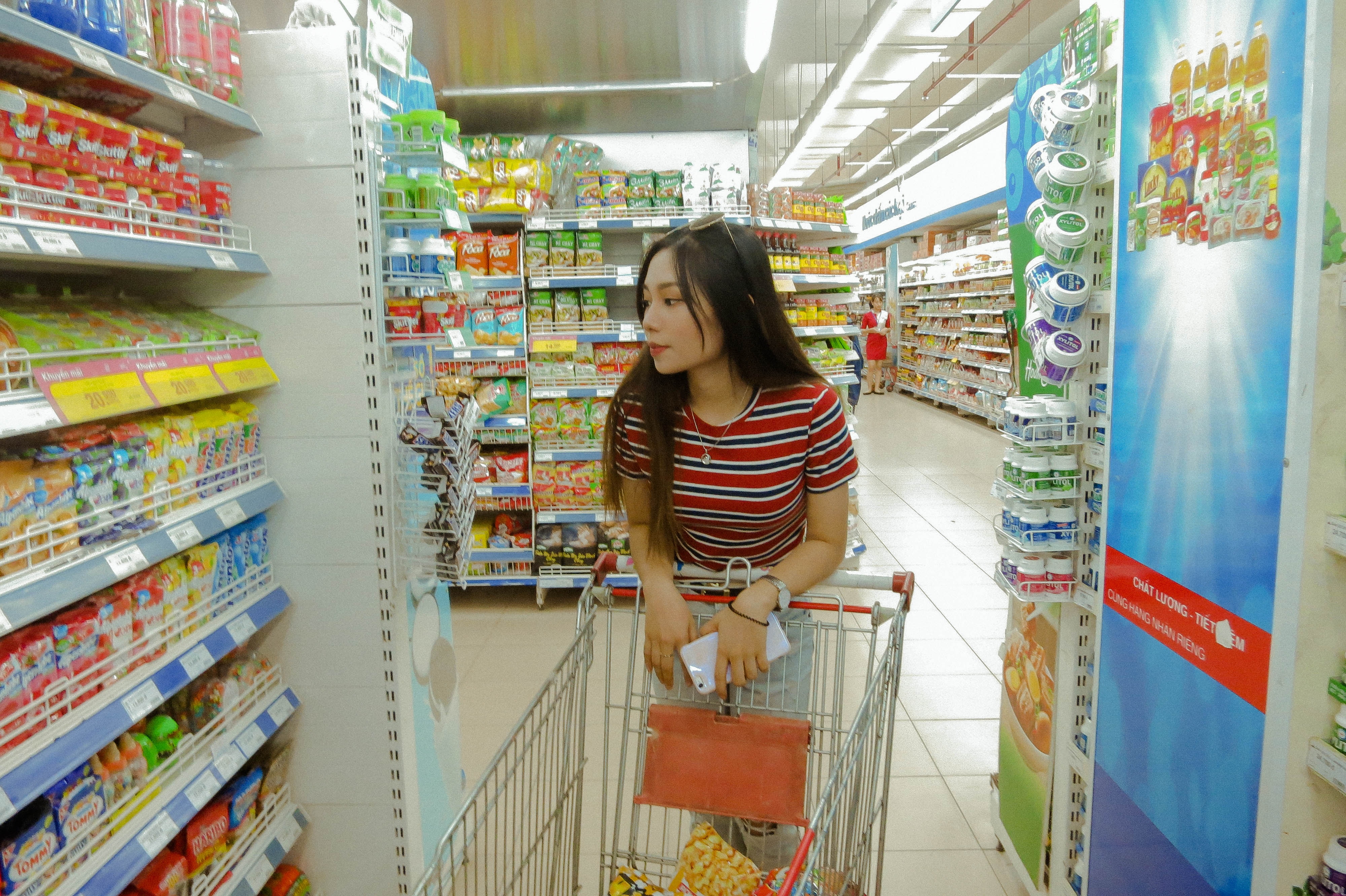