Never Sleeping At Citi: Credit Cards Are Too Exciting to Miss

Never Sleeping At Citi: Credit Cards Are Too Exciting to Miss

Chutzpah and global-aspirations were two words that defined Citi in the credit card business during the early 1980s. The bank pioneered interstate banking with its “national expansion” effort, attempting to put payment cards into the hands of every American, and then across the globe. There was no playbook for the business, and as long as you had a contingency plan and metrics that offered warning signs, many errors were considered learning experiences rather than business catastrophe.

Citi launched its own payment card business, dubbed the “Everything Card” months after the founding of Mastercard (then Master Charge) in 1967, but quickly became a part of the interbank network so it would not be limited to New York State. Then-governor Nelson Rockefeller, the brother of David, the CEO at The Chase Manhattan Bank, was of little help in correcting Citi’s issue on interest rate caps codified in old New York banking regulations.

In 1981, Citi “bet the ranch” when it uprooted it card business from NYC and Huntington, Long Island, to move to the thriving metropolis of Sioux Falls, South Dakota in order to circumvent New York’s usury rates which capped at 12% over $500. Without the move, Walter Wriston said the bank would lose money on every active credit card.

Today’s read comes from Reuters, titled “Citigroup doubles down on credit cards even as U.S. economy softens.” The story talks about Citi charging into the cards business again, even as the economy faces uncertainty. It brings back old memories of 399 Park Avenue and 575 Lexington Avenue. As the economy shows signs of turning, Citi marches on, headfirst.

Ah. There was a day when cards were an experimental product. And early years when the bank lost hundreds of millions of dollars launching the product, with little more than a vision, and the use of FICO scores to figure out the business.

Back then, commercial bankers would move away from you in the Officers Dining Room at 399 Park because card losses were impacting the bonus pool. Today, no more.

Citigroup’s card business has reported delinquency rates far below the industry average in recent years, according to federal data and filings. In addition, 83% of consumers in its American credit card business, excluding its retail partnership cards, have credit scores of 680, which is considered a good score, according to credit rating firm Experian.

But for Citi, the players may have changed, and the market may be more complicated, but they do have a vision of payment cards as the solution to displace cash, globally. 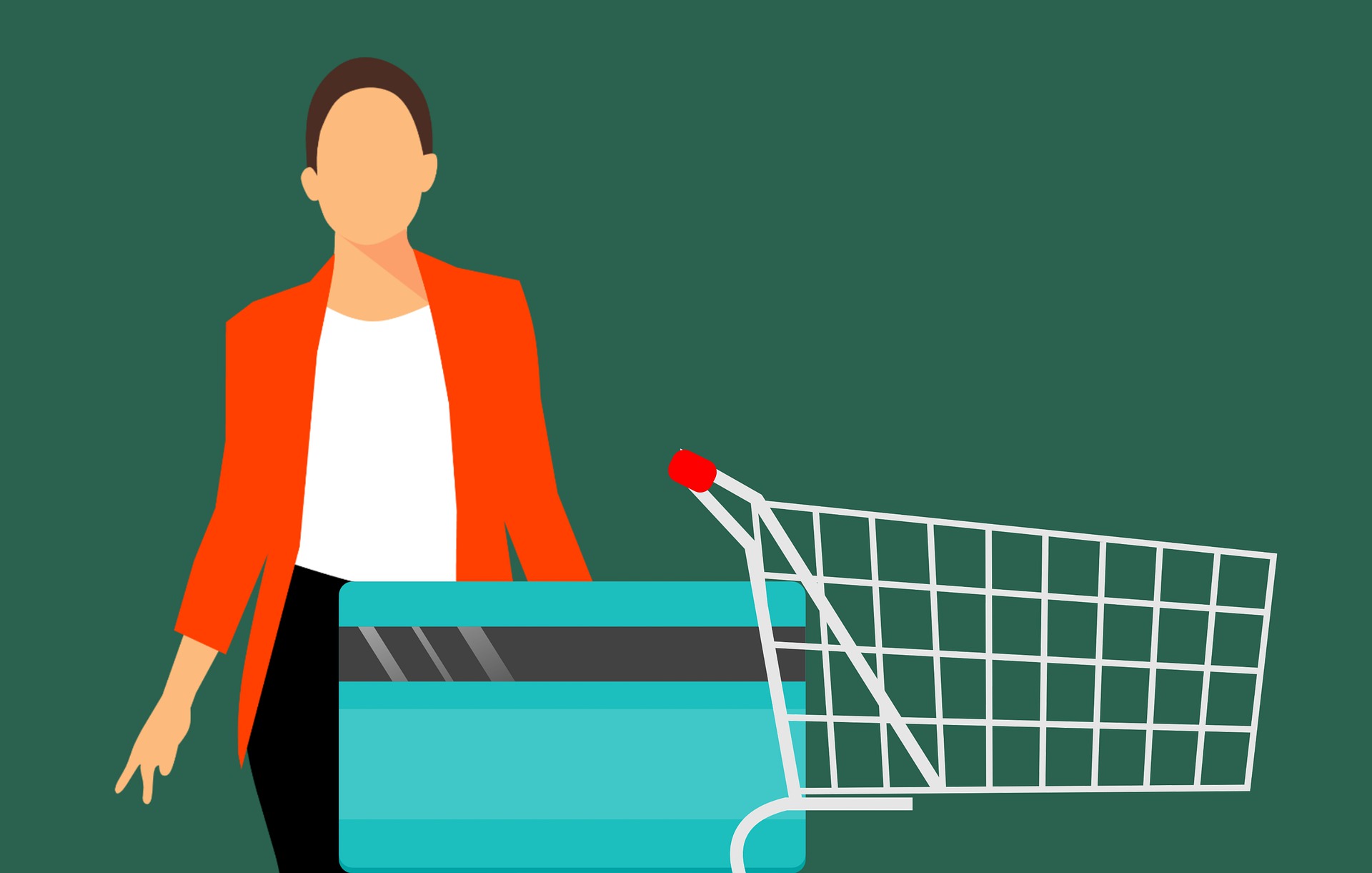