Since the Federal Reserve announced last month that they will develop a real-time payments network called FedNow, there have been hearings in Congress that have discussed the need for the Fed to play this role. Today, freshman Congressman, Rep Denver Riggleman (R-Va) who serves on the House Financial Services Committee penned an opinion piece on the topic of FedNow in the American Banker, where he stated:

Recently the Federal Reserve announced that it will move forward in creating their own faster payments platform, despite many uncertainties. This is something I would advise against. If the Fed continues on this path, I ask for increased transparency on why and how this government intervention is necessary.

The Fed developing a faster payments network as a competitor to the private sector raises two major concerns.

First, if the Fed develops a competing system the result could be market confusion. Meaning, many business entities will be hesitant to join the existing network, making it ineffective.

Many community financial institutions have already made the decision to join the RTP network, but others are hesitant to sign on until they know how the Fed’s platform will operate.

Second, the Fed creates a conflict of interest as it both supervises and regulates the private sector RTP system. There would be no mechanism for the regulated private entities to legally challenge the Fed’s decision. And there is virtually no transparency or accountability from the Fed — not to me, not to Congress and certainly not to the American people.

When Fed Chairman Jerome Powell testified in Congress in July, I asked him some pointed technical questions about interoperability of competing systems. Powell agreed that there are serious concerns about technical development and policy.

In addition to the opinion column, the Congressman also introduced legislation which would require that the Fed disclose how its planned solution will provide benefits to the banking industry, consumers, and businesses.

I believe that the Fed has already done that in its document Federal Reserve Actions To Support Interbank Settlement of Faster Payments. The bill also requires the Fed to outline its costs and how it plans on recouping those costs, which one could argue has not yet been disclosed.

In the grand scheme of political activity, not to mention impeachment proceedings, it is unlikely the topic of payment systems will command much interest. 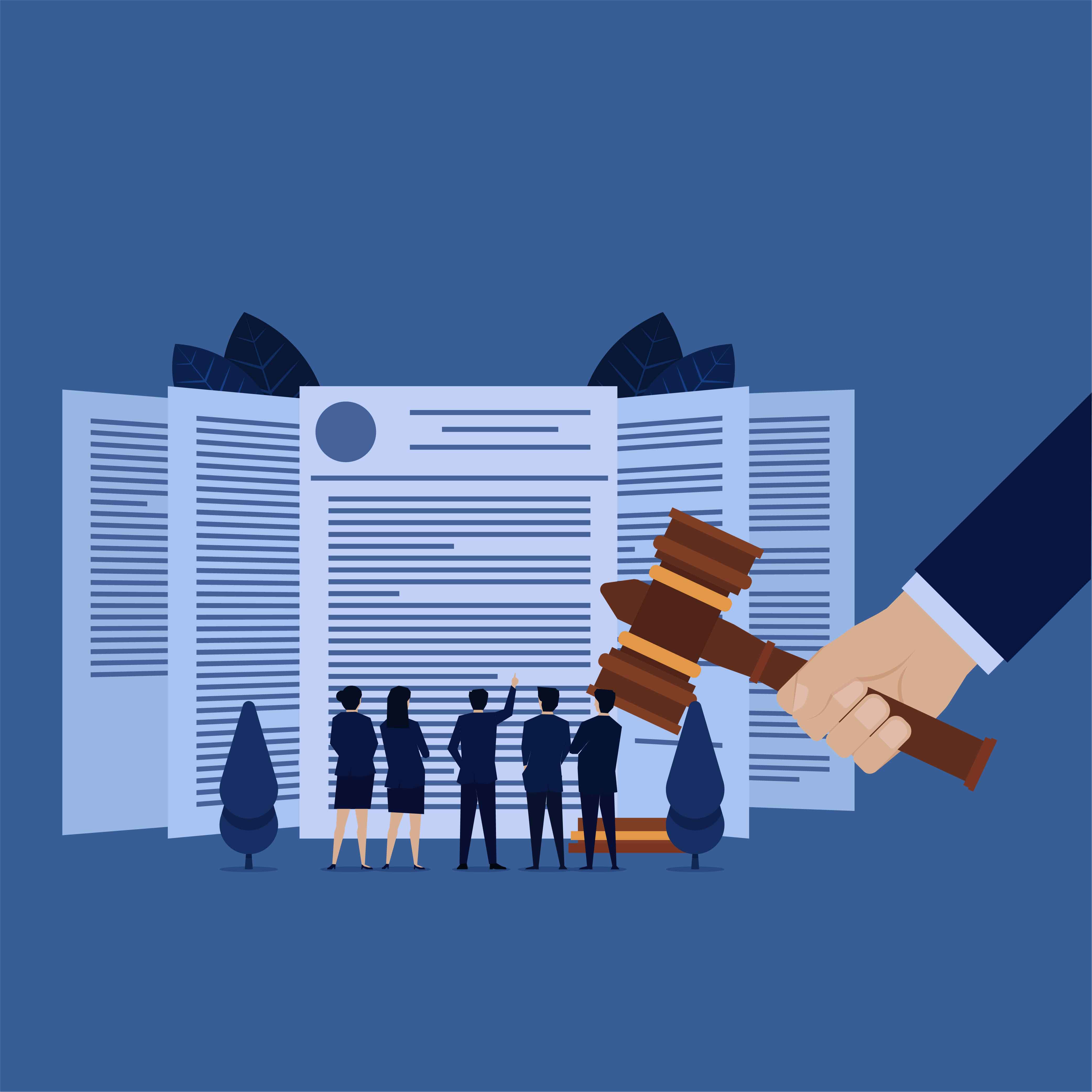