Researchers warn: there are nearly 10,000 exposed databases that could potentially leak sensitive information

14 October 2020. A prison video visitation service leaked thousands of calls between inmates and their attorneys, according to a recent report by TechCrunch. The data leaked from an unprotected server.

Bob Diachenko, a security researcher, has commented that “a dashboard for one of its databases was left exposed to the internet without a password, allowing anyone to read, browse and search the call logs and transcriptions of calls between inmates and their friends and family members.” The same database also contained transcripts of calls between inmates and their attorneys, which were supposed to be protected by attorney-client privilege.

Such incidents, when companies leave their databases exposed, are not that unusual. According to the study by NordPass, researchers identified a total of 9,517 unsecured databases containing 10,463,315,645 entries with such data as emails, passwords, and phone numbers.

The databases were found across 20 different countries, with China being at the top of the list — the country had nearly 4,000 exposed databases. This means that potentially more than 2.6 billion users could have had their accounts breached.

The essentials of database security

Data security and protection should be a top priority. “Every company, entity, or developer should make sure they never leave any database exposed, as this is obviously a huge threat to user data,” says Chad Hammond.

When asked to highlight the main points of database security, the expert emphasized:

Nevertheless, all data should be encrypted using trusted and robust algorithms instead of custom or random methods. It’s also important to select appropriate key lengths to protect your system from attacks.

Identity management is another important step and should be used to ensure that only the relevant people in an enterprise have access to technological resources.

Finally, every company should have a local security team responsible for vulnerability management and able to detect any vulnerabilities early on,” says Chad Hammond.

As for the users, the security expert yet again draws attention to the importance of a strong password. “The fact that we have more than 10 billion passwords up for grabs should only encourage people to think of strong, lengthy passwords. If your password is “12345”, no firewall in the world will protect your data. Your password shouldn’t be a dictionary word either — an average person uses only about 20,000-30,000 words, so chances are that all of them are already among those 10 billion,” says the NordPass security expert.

Methodology: NordPass partnered up with a white hat hacker, who scanned elasticsearch and mongoDB libraries, looking for exposed, unprotected databases. Once found, he logged into those public databases and checked what kind of data could be found there. The white hat hacker has shared with NordPass how many exposed databases and entries he had found. The hacker requested to stay anonymous. Time frame: June 2019 to June 2020.

NordPass is a password manager powered by the latest technology for the utmost security.  Developed with affordability, simplicity, and ease-of-use in mind, NordPass allows users to access passwords securely on desktop, mobile, and browsers. All passwords are encrypted on the device, so only the user can access them. NordPass was created by the experts behind NordVPN — the advanced security and privacy app trusted by more than 14 million customers worldwide. For more information: nordpass.com. 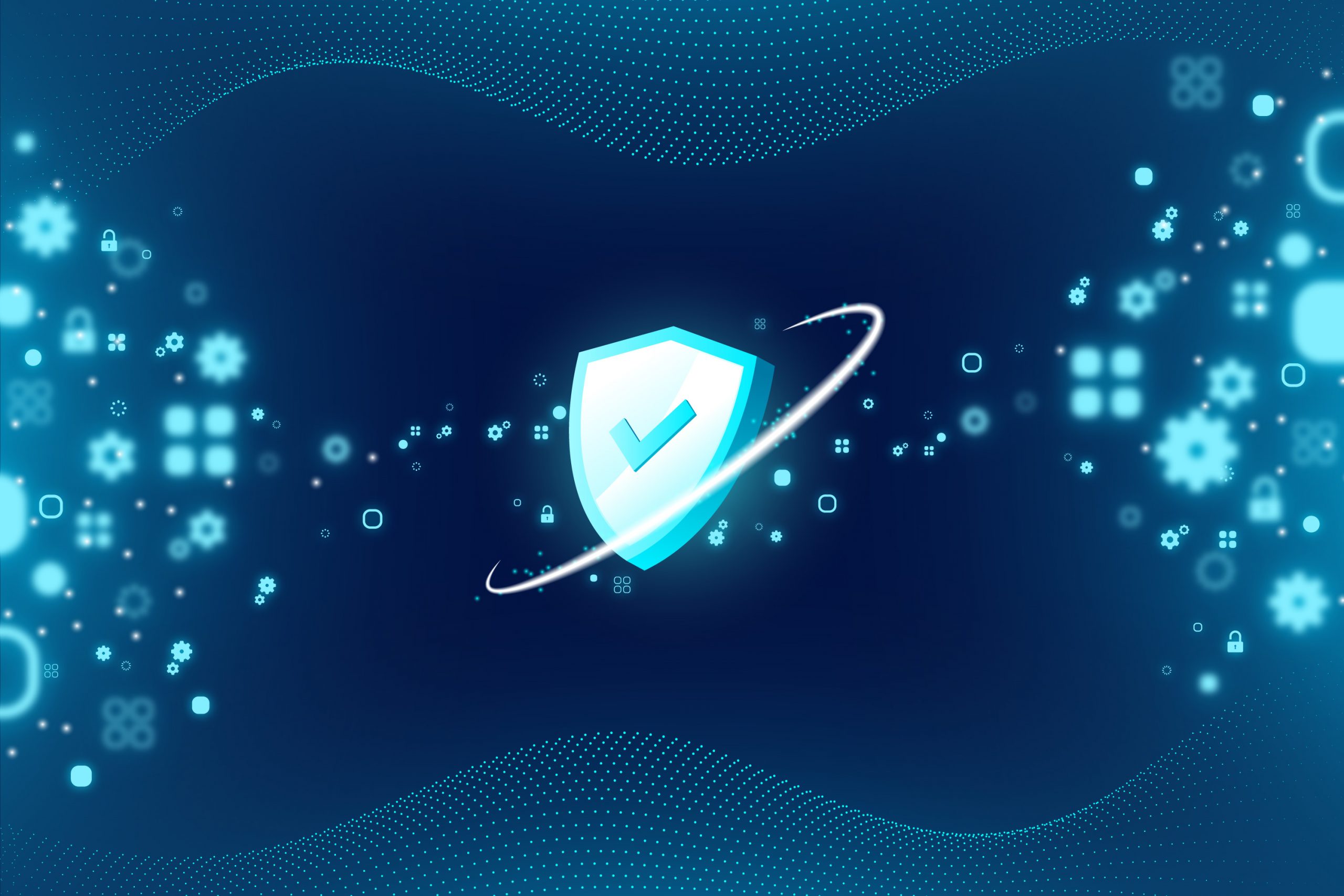 Article Name
Private calls between prisoners and their attorneys were leaked from an unprotected server
Description
A prison video visitation service leaked thousands of calls between inmates and their attorneys, according to a recent report by TechCrunch. The data leaked from an unprotected server.
Author
PaymentsJournal
Publisher Name
PaymentsJournal
Publisher Logo