Good Behaviour – Not Bad – Is the Key to Fighting Financial Crime

What’s the best way to catch a criminal? It’s simple. Be on the lookout for good behaviour. Now that might seem counterintuitive. After all, conventional wisdom is that to catch crime, you need to set rules specifying what criminal behaviour looks like. But the latest advances in machine learning show that if you build profiles of what normal, everyday legitimate activity looks like, it’s much easier to spot when something out of the ordinary happens. In other words, criminal activity really stands out.

Getting computers to look beyond the rule breakers and develop a working understanding of good behaviour is already transforming the way online games companies stop cheating, and how banks and payment processors spot fraudulent transactions. And now, financial institutions are discovering it’s especially useful for identifying money laundering.

Research estimates as much as 5% of global GDP involve laundered money. That’s roughly equivalent to the GDP of Brazil – $2 trillion – directly funding crime and terrorism every year. And yet, only a fraction of all money laundered is caught by authorities. Part of the problem is the financial industry’s reliance on rules-based systems to identify which transactions are legitimate and which involve money laundering.

Bad behaviour such as money laundering is hard to define because in the financial system, it changes all the time. Criminals are innovative, constantly looking for new ways to evade detection. New scams may not get caught initially as they don’t break pre-set rules. The fixed compliance processes which banks are required by regulators to rely on amount to a checklist of things to look out for, allowing criminals to reverse engineer the rules and learn how to adapt in future. Both sides are effectively playing from the same rulebook.

Banks are caught between a rock and a hard place. Rules-based approaches to transaction monitoring necessarily set very broad parameters and produce a very high volume of ‘false positives’ (activity flagged as suspicious which is actually genuine customers transacting). At the same time, regulators demand that every single alert is investigated manually. Consequently, investigators in Anti-Money Laundering teams can end up working lists where up to 99% of the alerts are false positives, leaving little time for investigating the real suspicious alerts. It’s tedious work, but the stakes are incredibly high. A missed alert can result in billion dollar fines from the regulators.

In contrast to the conventional rules-based approach to identifying money-laundering, the latest developments in machine learning and adaptive behavioural analytics allow us to develop very rich, constantly evolving profiles of what good behaviour looks like. If we focus on that, we can then say that anything different is potentially risky and deserves a closer look. This means alerts can be prioritised effectively so investigators know where to focus their time. It also makes it much harder for criminals to avoid detection.

The biggest challenge is no longer developing machine learning sophisticated enough to map good behaviour in real-time. The technology is already built and deployed by global banks and it’s more than proving its mettle in the field. However counterintuitive it might seem, it’s only by allowing the financial industry to look for good behaviour that we’ll be able catch more of the bad guys. 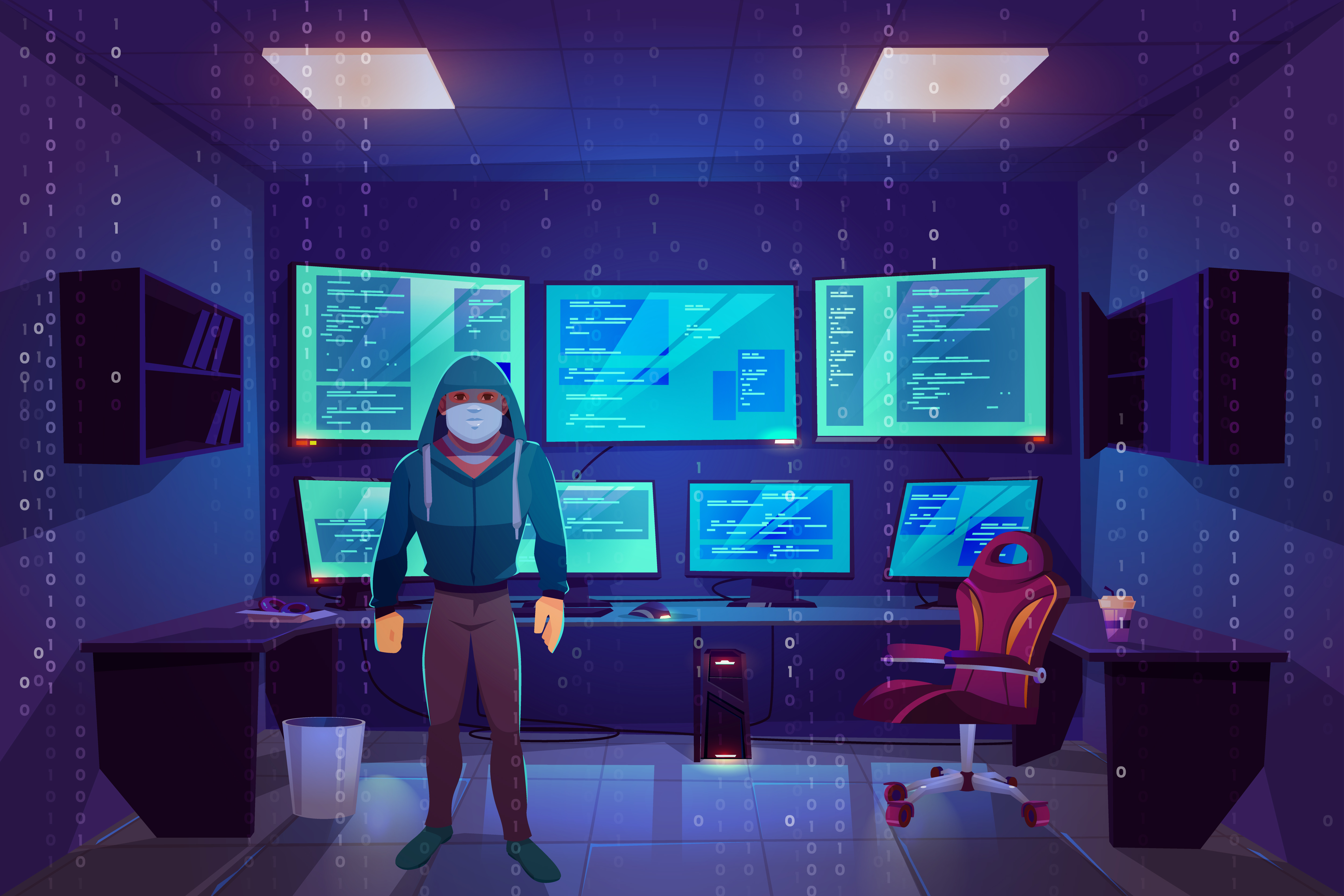 Article Name
Regulators Need to Catch Up: Good Behaviour – Not Bad - Is the Key to Fighting Financial Crime
Description
Research estimates as much as 5% of global GDP involve laundered money. That’s roughly equivalent to the GDP of Brazil - $2 trillion - directly funding crime and terrorism every year. And yet, only a fraction of all money laundered is caught by authorities. Part of the problem is the financial industry’s reliance on rules-based systems to identify which transactions are legitimate and which involve money laundering.
Author
Dave Excell
Publisher Name
PaymentsJournal
Publisher Logo