Ripple Has A Crippled Business Model, But Is That the Same As A Scam As Argued by Forbes?

Ripple Has A Crippled Business Model, But Is That the Same As A Scam As Argued by Forbes?

In a March 1 Forbes article, Jason Bloomberg connects the dots of a number of events that have occurred over the last several years as Ripple evolved its business model and concludes that Ripple is a scam. I would argue that Ripple has been changing its business model as it tries to come to grips with what a cryptocurrency is and how a blockchain can add value in a complex financial environment and still address the regulatory framework of multiple countries. Ripple may not survive this journey, but I think that labeling it a scam is inappropriate until we determine if Ripple will bet the farm on XRP or instead drive value via the blockchain and establishing more common contracts for correspondent banking.

Because the primary cost barriers to international remittance of funds are the result of legal and fiscal issues, it is also possible that Ripple will find that building a platform that tries to address these costs from the bottom up may prove to be less efficient than a top-down approach as is being done by Swift. So Ripple is in a fight for its life and is likely to shift its business model again, but that isn’t a scam;  that’s fighting for one’s life.

The Forbes article built the scam story by evaluating the role of XRP, which is truly a complicated mess. XRP was established when Ripple expected to be a consumer remittance product, which regulators quickly shut down. Ripple then pivoted to become an enabler of remittances for banks. This business model has also been modified several times, but it has certainly changed the nature of XRP, from a consumer digital currency that would be open to miners to a bank exchange currency controlled and mined by banks. It is Mercator Advisory Group’s understanding that the larger bank users of RippleNet are utilizing xCurrent, the platform that handles non-XRP currency for bank-to-bank transfers, bypassing regulator concerns about volatility. This is what Ripple contends is a better Swift. The use of XRP as the exchange currency would take place on xRapid, so there is choice involved.

This highlights how Ripple has altered the position of XRP within its business model. Ripple has changed its utilization and focus regarding XRP so many times that XRP has started to look like a camel though, yes, it was once sold as a horse. However, Ripple had to change that horse into a camel to meet a regulatory reality. Of course, this makes Ripple a pariah to true crypto believers, but I think calling it a scam is a stretch.

Even so, XRP’s defenders are not doing themselves any favors with their hysterical reaction, accusing Jason Bloomberg of being paid by Forbes.com to push an anti-crypto agenda and dismissing what is clearly a carefully researched article. What is needed is a full counterargument by Ripple itself (the company refused to comment for the article), addressing the concerns in the argument.  At this point, crypto skeptics have ample data to support their viewpoint, so advocates need to do more than just scream and shout.  That sort of behavior just reinforces the author’s point, that cryptocurrency is fundamentally based on emotion and hype, rather than a solid business case. At least Ripple is actually trying to engage with financial institutions in the real world. 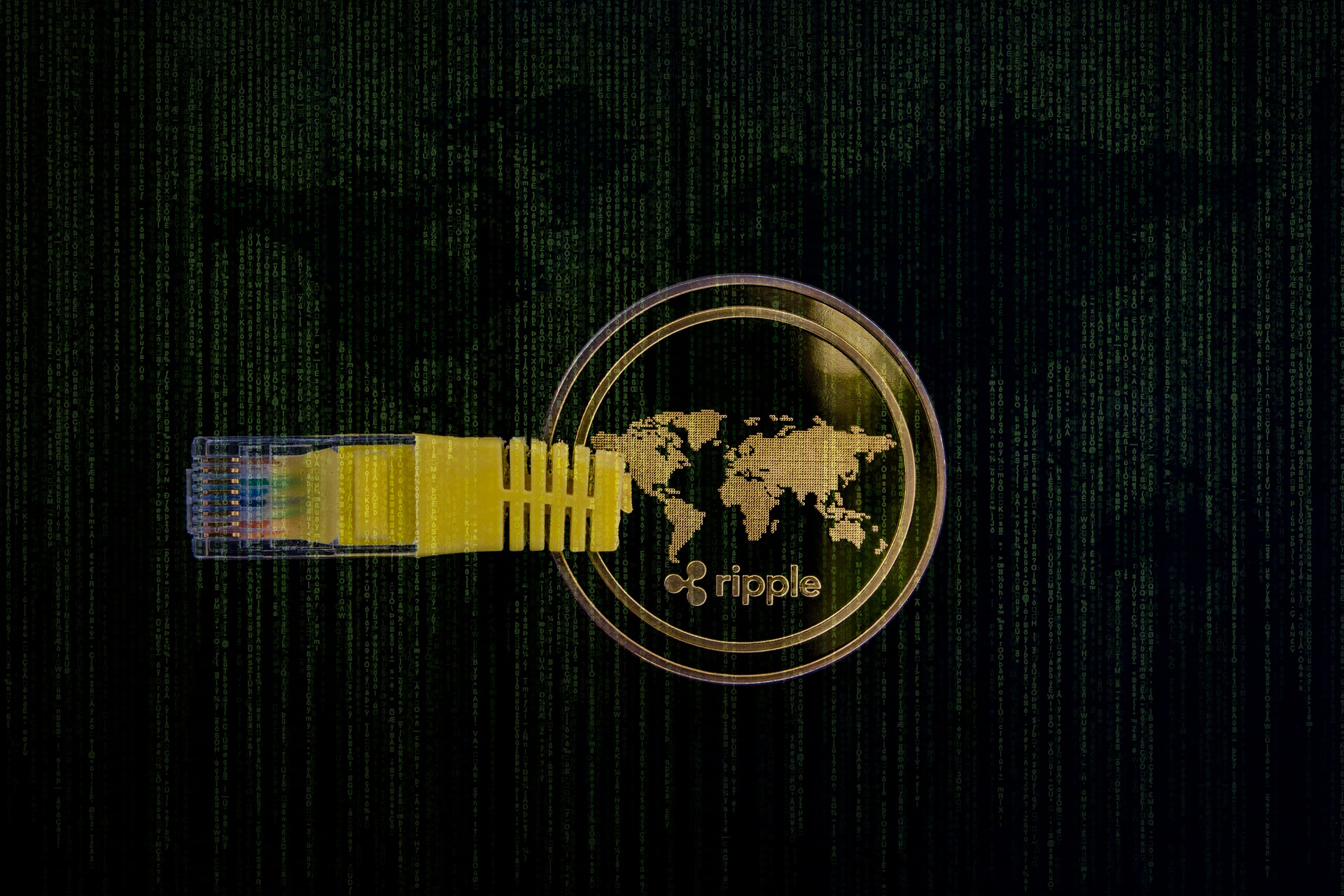 Article Name
Ripple Has A Crippled Business Model, But Is That the Same As A Scam As Argued by Forbes?
Description
I would argue that Ripple has been changing its business model as it tries to come to grips with what a cryptocurrency is, how a blockchain can add value in a complex financial environment and still address the regulatory framework of multiple countries.
Author
Tim Sloane
Publisher Name
PaymentsJournal
Publisher Logo