Reducing what you owe on your credit card allows you to spend your money on things you need and enjoy — as opposed to interest charges.

It adds to your overall financial security and long-term goals. And it will help your financial future, removing potential hurdles that a ballooning credit card balance can have on your ability to obtain loans for big-ticket items like a car or new home.

According to the Clever study, nearly half (46%) of credit card users are carrying credit card debt, month-over-month. This is creating an excessive debt load that’s only going to get worse if, as expected, interest rates rise in the coming years.

Growing balances can become overly burdensome. The survey found most Americans don’t believe they’ll be able to pay off their credit cards within a year. That’s especially concerning when it comes to low-income families who are becoming trapped in debt cycles.

The cycle of a rising balance due just to interest on the credit card isn’t just an issue for low-income families. Here’s what else the survey found about America’s credit card debt problem:

The Federal Reserve found that credit card debt reached $870 billion at the end of last year, and credit card balances in 2018 also matched the peak of 2008.

With credit card APR jumping to 17.64% and the Federal Reserve raising the federal funds rate to 2.5%, Americans need to start paying off their credit card debt yesterday.

There is a silver lining in our survey. It found that millennials (those between age 18-34) are more financially responsible than their older counterparts. They were significantly more likely (62% to 48%) to pay off their credit card balances each month than older generations.

While the survey found that millennials are more financially responsible than older Americans, they are also less knowledgeable about interest rates.

One out of every four millennial believes that credit cards have lower interest than mortgages. Just as bad, another 25% aren’t sure. Compare that with Baby Boomers: 90% know mortgage interest rates are lower than credit card interest rates.

However, it should be noted our report found that 41% of all cardholders don’t know the interest rate on their credit cards. In other words, they don’t know how much they’re paying in compound interest every month.

Not understanding and managing credit card debt can have a big impact on anyone. Younger Americans are already feeling the negative consequences. About 41% of millennials with credit card debt say it has prevented them from making a major life purchase like buying a home.

Our survey suggests growing credit card debt is having a major impact on Americans trust in credit card companies.

The survey findings suggest that Americans’ are as dependent on their credit cards as ever. The growing debt carried by cardholders month-to-month — even year-to-year — will have a big impact on their financial futures.

Whether you’re a baby boomer or millennial, managing credit card debt is vital for all Americans. The less you pay in credit card interest, fees, and fines, the more money you’ll have left over each month for other purchases.

More importantly, the money that isn’t going to payoff your credit card can also be saved for future investments. 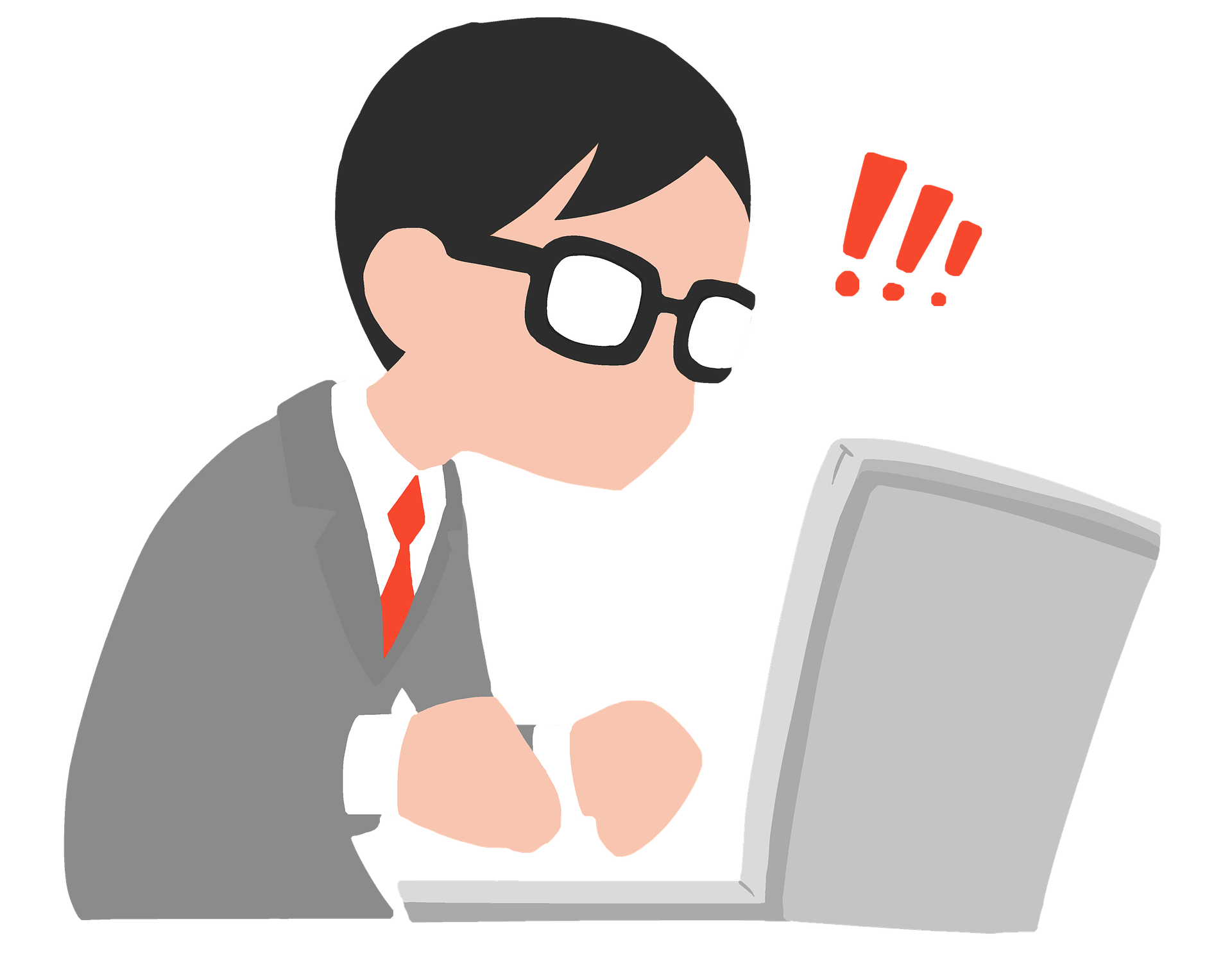