The Case for Payment Choice

Businessman holding USD banknote for payment.US dollar is main and popular currency of exchange in the world. Investment and saving concept.

26
SHARES
0
VIEWS
Share on FacebookShare on TwitterShare on LinkedIn

New York City passed a law requiring that businesses accept cash for purchases and do not allow merchants the option to upcharge for the use of cash.  Merchants who have been testing cashless stores are often restaurants, cafes and other establishments selling lower value items.   Thankfully, lawmakers made this applicable to just in-store transactions and don’t require online purchases to have a cash option.

The City Council approved legislation on Thursday that prohibits stores, restaurants and other retail outlets from refusing to accept hard currency.

The measure puts New York at the forefront of a national movement to rein in so-called cashless businesses: New Jersey, Philadelphia and San Francisco all approved such bans last year, and several other cities are considering similar moves. Massachusetts has had a law requiring retailers to accept cash and credit since 1978.

Under the bill, businesses that refuse cash face fines of $1,000 for a first violation and $1,500 for each subsequent offense. Businesses with devices that convert cash to cards, like those found in many laundromats, are exempt under certain conditions, including a provision that there be no fee for such cards.

Proponents of the bill believe that not accepting cash will unfairly discriminate against those individuals who want to use cash or are cash users out of necessity.  I like to use cash on occasion and I appreciate having the choice of payment at the stores where I shop.

But what about the needs of the small business owners that are robbed because it is known that they have cash on hand or funds are lifted by their own employees?  An article on this issue can be found here.  It doesn’t appear that an exception was made for these businesses, which thus creates discrimination of another sort. 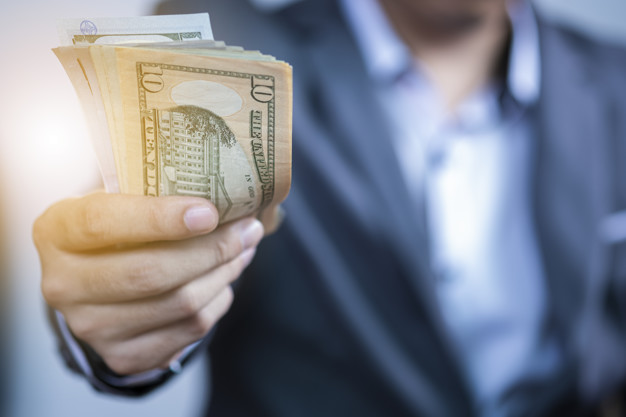 Article Name
The Case for Payment Choice
Description
New York City passed a law requiring that businesses accept cash for purchases and do not allow merchants the option to upcharge for the use of cash.
Author
Sarah Grotta
Publisher Name
PaymentsJournal
Publisher Logo

26
SHARES
0
VIEWS
Share on FacebookShare on TwitterShare on LinkedIn