The Fed Announced More Details on FedNow. Here’s What You Need to Know.

Although the Federal Reserve made waves last summer when it announced it was developing FedNow, a real-time payment platform to compete against The Clearing House’s RTP, there were few specific details about the upcoming service. This changed last month when the Fed provided more information on FedNow, including core functionality and details related to the release date.

The Fed is trying to release FedNow as quickly as possible

In the announcement, the Fed revealed that FedNow is still on track to be released in 2023 or 2024, “with a more specific time frame to be announced after additional work is completed.” Although it is notable that there have been no delays, this news disappointed many who hoped for a quicker release.

With severe COVID-related economic disruption gripping the nation, some wondered if the Federal Reserve would release FedNow even sooner. The thinking went that another rail supporting real-time payments could help companies as they rapidly transition to digital payments, as well as the government as it moved to disburse emergency payments to shore up the economy. But as the Fed’s recent announcement indicated, the service will not come out any sooner.

“I’m not sure that the Fed is going to go any faster,” said Baldwin, pointing out that since the Federal Reserve solicited feedback from the industry, it is well aware that many financial institutions, especially smaller ones, are interested in real-time payments and want FedNow to come out as soon as possible.

As a result of this feedback, the Fed was already working to roll out FedNow on an expedited timeline.

FedNow will be rolled out in phases, with more functionality added later

When the Fed first revealed it was building its own real-time rail, it listed a set of functions and features that it intended to have as part of the overall FedNow functionality. But in response to the requests to roll out FedNow as quickly as possible, the Fed will release a more limited product at first, and then roll out additional features later.

In the most basic sense, FedNow will be exactly what the Federal Reserve promised: an instant payment platform that allows users to transfer funds within seconds. (The Fed prefers to use the term instant payments rather than faster or real-time payments, two terms that often get mixed up). Crucially, once the payment has been successfully completed, it is irrevocable.

Here are the other central aspects of FedNow when it launches:

There are some notable features missing

While the initial launch does have some capabilities beyond merely facilitating instant transactions, other features are conspicuously absent.

The lack of interoperability is important (and hopefully temporary)

Both Baldwin and Grotta highlighted the lack of interoperability as very important. “I think [this] is the biggest thing that’s not going to be there,” said Baldwin.

Once FedNow goes live, there will be two major real-time payment rails but they won’t be able to work together. Although the Federal Reserve wants to facilitate interoperability, The Clearing House “is not interested,” explained Baldwin. Until the two sides are able to negotiate through their differences, it will be up to 3rd parties to step up and offer products that allow users to transact across the two rails.

“We absolutely as a payments industry need to figure that one out collectively,” Grotta said. 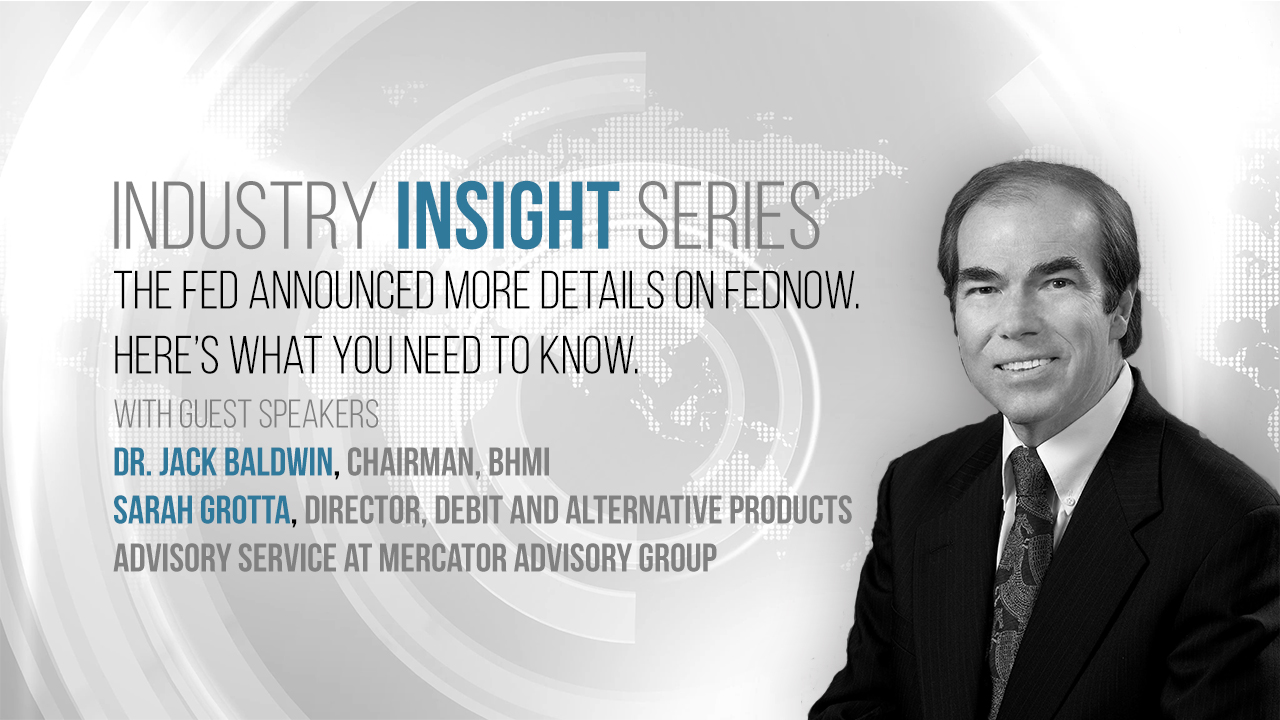 Title
The Fed Announced More Details on FedNow. Here’s What You Need to Know.
Description

Although the Federal Reserve made waves last summer when it announced it was developing FedNow, a real-time payment platform to compete against The Clearing House’s RTP, there were few specific details about the upcoming service. This changed last month when the Fed provided more information on FedNow, including core functionality and details related to the release date.