The Future of Payments Hubs

The Future of Payments Hubs

Financial institutions are increasingly looking for novel ways to stay competitive in the evolving payments industry. The proliferation of challenger banks and fintechs, coupled with shifting customer preferences, means that companies must adapt quickly to emerging trends, or risk losing market share.

A recent white paper from Mercator Advisory Group, sponsored by Volante Technologies, explores one technology that is poised to offer financial institutions a means to remain competitive: payments hubs.

If these sound familiar, it’s because they’re not new. Once the focus of financial institutions in the 2000s, payments hubs did not see widespread adoption due to a variety of reasons. And even in cases where hubs were implemented, the software is now often outdated. But with new approaches to hub architecture on the rise, payment hubs are worth revisiting, the report concludes.

A background on payments hubs

If you need a brief overview of the recent history of payments hubs (or a quick refresher on what these platforms even are), the Mercator/Volante report is a great resource.

The report notes the value proposition of payments hubs “was that a hub would be a facility that integrated multiple payment systems and allowed a financial institution to approve, initiate, and repair payments from a central point, eliminating system redundancies… thereby reducing total cost of ownership.”

This was important because the way commercial banks made money had been changing over the preceding decades. Instead of generating the majority of their revenue through lending and other credit related services, banks have relied more on fees generated by transaction banking products, particularly payments. Payments hubs were thus an opportunity for banks to improve the efficiency of their payments operations and shore up margins, improving competitiveness.

However, the hubs never really caught on as expected. Adopting the hubs was a multiyear process that required large investments. As a result, only large financial institutions embarked on this endeavor, and even then, they took an incremental approach in order to minimize the risk of operational failure.

Changes in the payments landscape: opportunity with payments hubs

Although the first generation of payments hubs did not deliver on their original promise, Mercator Advisory Group predicts that, due to a variety of factors, hubs can play a big role in the future.

One factor is that the rapid pace of technological change is rendering financial institutions’ legacy systems outdated. The surge in faster payment systems, such as U.S. Real-Time Payments (RTP) and E.U. SEPA Instant Payments, is causing banks to focus on modernizing with technology that supports faster payments. Additionally, the need to embed ISO 20022 messaging into the payments lifecycle, and new developments in cross-border clearing and settlement, requires updates to existing infrastructure.

Another factor is that new government regulations are requiring banks to change their infrastructure in order to comply with the rules. One well-known regulation is Europe’s PSD2, which is accelerating the adoption of open banking in that region. Canada’s ambitious modernization programme is another example.

In an interview with PaymentsJournal, the author of the report summarized how these trends are causing banks to explore payments hubs again.

“Banks have to reevaluate and modernize their infrastructure because of new regulations and technological changes anyway, so it now makes sense to consider adopting payments hubs,” said Steve Murphy, director of Commercial and Enterprise Payments Advisory Service at Mercator Advisory Group.

There’s also the fact that customer preferences are changing. Consumers want seamless banking experiences that are responsive in real-time, just like the social media or e-commerce applications they commonly use. Businesses want value-added services tailored to their specific needs rather than standardized banking products. The current legacy systems that many financial institutions rely on simply are not dynamic enough to keep up with changing preferences.

The newest generation of payments hubs differ from their older counterparts in key ways.

While the original hubs required huge sums of money and a massive overhaul to a bank’s entire system, the new generation of hubs do not.

In contrast to the monolithic hubs of the past, the new payments hubs are more akin to digital payments ecosystems: service-focused, cloud-based, highly configurable, and API-centric. They are also fintech-friendly, as banks increasingly see fintechs as necessary partners in modernization, rather than business adversaries.

As a result, adopting new hubs does not require a company to “rip and replace” their entire payment infrastructure. This means that the new hubs are more accessible to smaller institutions who missed out on the last wave of hubs.

Crucially, the new hubs support real-time processing and ISO 20022 standards, and are much easier to upgrade to keep up with compliance. And these new, dynamic digital payments ecosystems enable institutions to provide the user experience that customers have come to expect. The report outlines some key features of the newest iteration of hubs:

By providing dynamic features in an easily integrated and upgraded form, modern hubs enable banks to offer customers the products they want, when they want them. The hubs also aid banks in complying with new regulatory obligations and shifting market pressures. And they finally deliver on the efficiency and time-to-market promises of the original hubs. 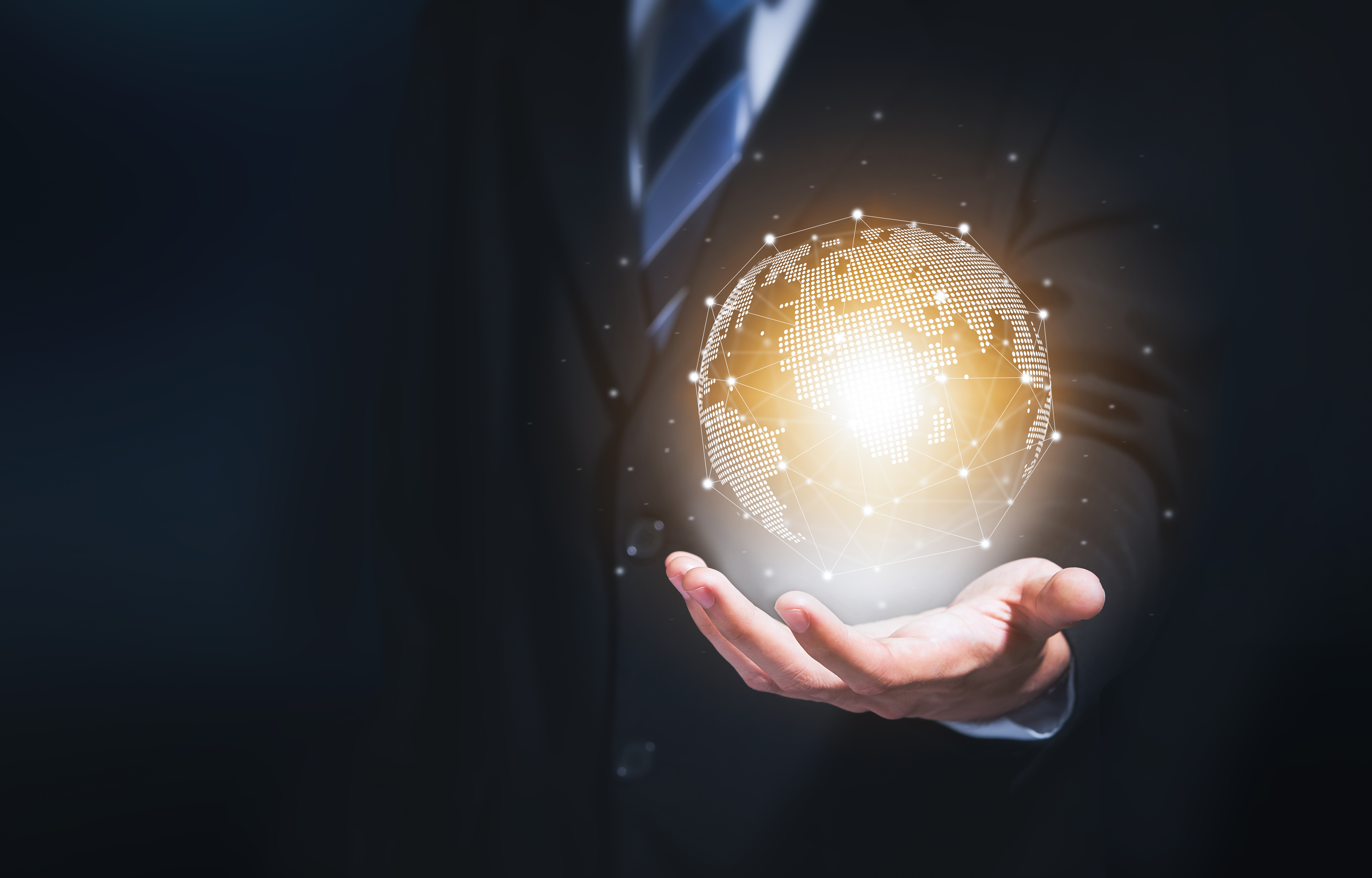 Article Name
The Future of Payments Hubs
Description
The report notes the value proposition of payments hubs “was that a hub would be a facility that integrated multiple payment systems and allowed a financial institution to approve, initiate, and repair payments from a central point, eliminating system redundancies… thereby reducing total cost of ownership.”
Author
PaymentsJournal
Publisher Name
PaymentsJournal
Publisher Logo