by PaymentsJournal
in Bill Pay, Truth In Data
0
0
SHARES
0
VIEWS
Share on FacebookShare on TwitterShare on LinkedIn

The report, which is based on an online panel survey administered to 3,006 U.S. adults in November-December 2019, presents results from questions exploring how adults in the United States use and pay for “box of the month” clubs and online subscription services. It also explores the ways consumers pay their bills and the increasing importance of digital bill payment.

When it comes to paying bills, the majority of consumers (6 in 10) are currently paying at least some of their bills electronically through either automatic billing or bank account withdrawal. Consumers are paying bills in equal proportion through electronic bill pay via their bank, their biller, or bill pay service.

“This report explores two very important aspects in the payments ecosystem—subscription services and bill payment. Electronic payments play a very large role in both of these areas, and it is important to understand the payments dynamics of both,” stated the author of the report, Peter Reville, director of Primary Research Services at Mercator Advisory Group, which includes the North American PaymentsInsights series. 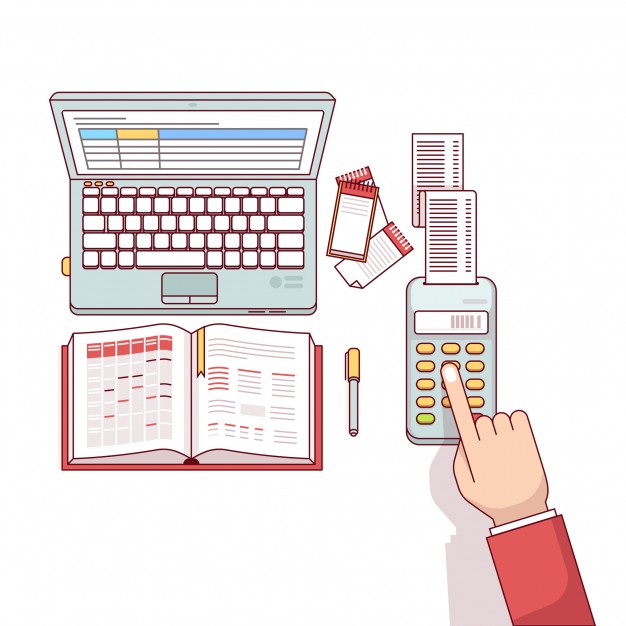