The Pink Credit Card: You Must Be Kidding

The Pink Credit Card: You Must Be Kidding

So many brilliant women formed my long career in credit that this article in Fast Company tells me that this coming product offering is off the mark. People are people. Pink sequins and compact mirror? Huh?

There are so many laws and regulations that govern fairness that this is silly. A credit card that carries a mirror so women can concurrently primp and charge. The article cautions:

Fairness? We have a regulation (or two) for that:

In a first reading, I thought this was “fake news.” Perhaps running with a tagline like “Designed by women, not bankers.” Or perhaps a story on segmentation, but remember, you can’t make decisions based on age, credit, religion, or sex.

The mirror on the card might be important to some. Perhaps the selfie mode on your phone would fill the bill.  But, pink cards? Mirrors? Just for Women? Sounds a bit insulting. 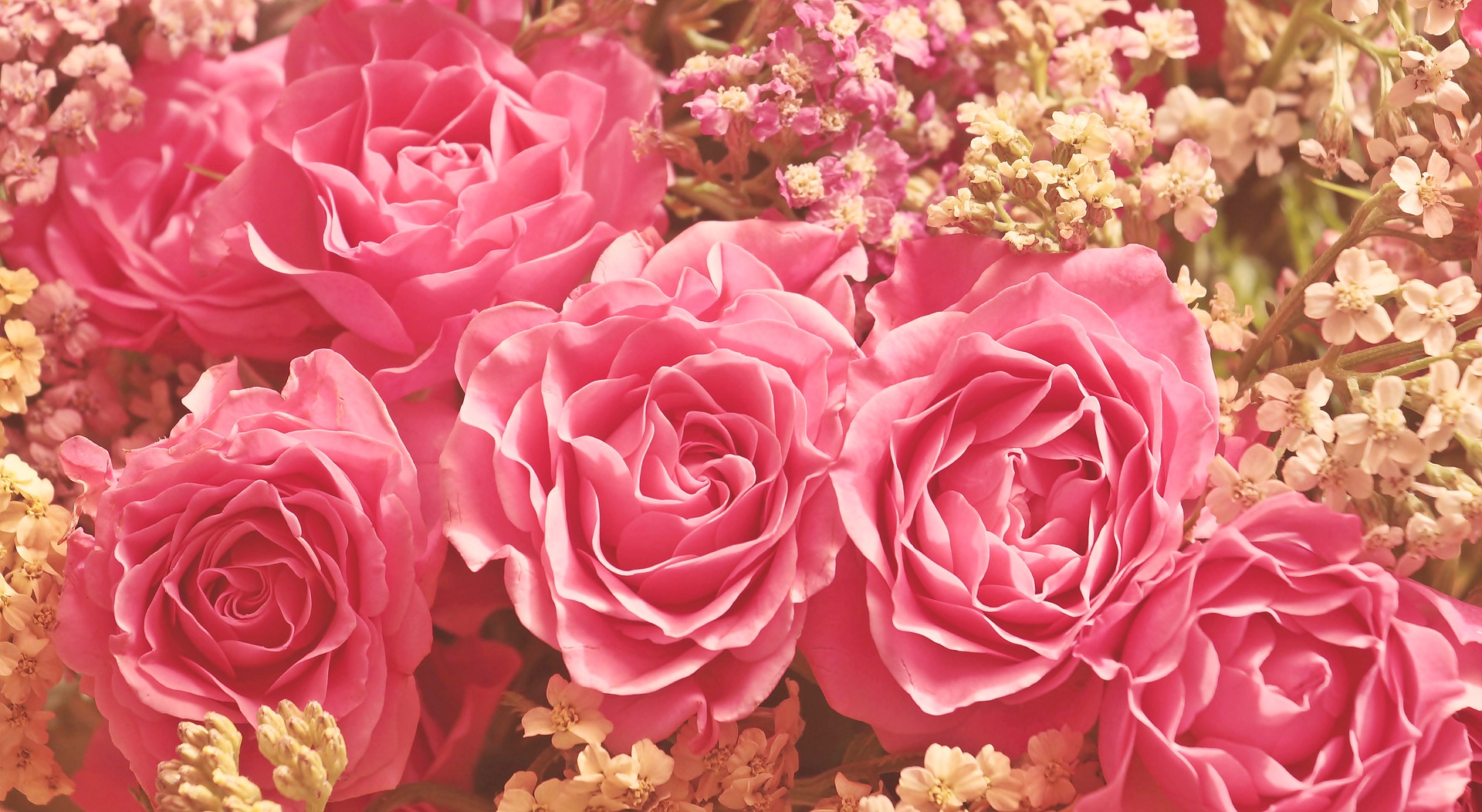 Article Name
The Pink Credit Card: You Must Be Kidding
Description
There’s now a new women’s only credit card on the market that doubles as a mirror! Can you imagine? And also, just to emphasize that the card is exclusively for women, it is called Sequin!
Author
Brian Riley
Publisher Name
PaymentsJournal
Publisher Logo