Those of us in dynamic, fast-paced industries have gotten used to keeping our eyes trained forward. We’re always exploring innovations—ways to evolve our processes and make them as efficient as possible. Technology grows at such break-neck speed that adults of any age can look back and marvel at the changes they’ve witnessed in their lifetimes. But surprisingly, many of these technologies aren’t actually new. In fact, most of our modern financial workflows have evolved from processes that are older than living memory. Cool, right?

As we ring in the new year, let’s take a step back and reflect on the origins of a very familiar process to many of us: wire payments, and the subsequent introduction of electronic funds transfers.

Wires, direct deposits, and electronic funds transfers (EFT) have roots in the invention of the telegraph; a tool used in the United States from 1844 until 2013 (some areas of the world still communicate by telegram today).

The telegraph is the catalyst for all modern means of communication. It’s arguably one of the most pivotal inventions of Anno Domini, and it forever changed the speed at which critical information could circulate in and among developed countries. Instead of waiting weeks for mail to arrive by ship, train, and pony express, messages would take only hours to arrive. It was as pivotal to its contemporaries as the Internet is to us.

The invention of the telegraph came just after the first Industrial Revolution, in 1844, when Samuel Morse sent the first telegram from Washington, D.C. to his partner, Alfred Vail, in Baltimore, Maryland. The message: “What hath God wrought?”

Just over a decade later, preparations began to lay the Transatlantic Telegraph Cable across the seafloor—but the project took several years to complete. The first two attempts failed after the cable—made of copper wire wrapped in tar, hemp, and steel—snapped and was lost irretrievably lost at sea. The third attempt, completed in 1858, finally connected the two continents from Newfoundland, Canada, to Valentia Island in Ireland.

After a test message (“Glory to God in the highest; on earth peace, good-will towards men!”) successfully transmitted between the engineers, Queen Victoria and President Buchanan exchanged lengthy congratulations. The Queen’s message—the less flowery of the two, comprised of 99 words with 509 letters—took an exhausting 17 hours and 40 minutes to transmit by Morse code. This may seem lengthy by today’s standards, but at the time, the fastest means of overseas communication was by ship. Eighteen hours was staggeringly fast.

Success was short-lived. The power used to send the first messages was too much for the cable to withstand, and it corroded and fell silent within the first three months. Intercontinental silence ensued until 1866—two years after the American Civil War ended—when efforts to replace the cable began.

Despite the many initial setbacks, the telegraph became a beacon for human invention. It transformed not only the means but also how we spoke to each other. Telegrams were very expensive and usually reserved for affluent patrons and emergencies. Because of the high cost, telegraph companies encouraged senders to ditch the elaborate salutations of the day for succinct (cheap) messages.

Because the prices were out of reach for most middle- and lower-class families of the day, physical mail remained the primary means of communication. This resonates with today’s concerns about the potential expense of newer technologies. The inventions of the telephone and the radio also likely contributed to the telegraph never becoming a common household item. Even so, it still had more to give to society—businesses found another use for this groundbreaking technology.

Incorporating the Telegraph into Bank Processes

The first funds moved via wire in 1872 when the Western Union opened a system to transfer up to $100 (about $2,120 in 2018) at a time. According to Tom Standage in his book The Victorian Internet: “The system worked by dividing the company’s network into twenty districts […]. A telegram from the sender’s office […] confirmed that the money had been deposited; the superintendent would then send another telegram to the recipient’s office authorizing the payment.”

This was a rudimentary, time-consuming process, but still similar to modern operations. It took a while for the concept of non-physical fund exchanges to catch on. Standage writes: “One [person] went into a telegraph office to wire the sum of $11.76 to someone and then changed the amount to $12 because [they] said [they were] afraid that the loose change ‘might get lost traveling over the wire.’”

Stepping into the Modern Age

The transition from telegraphic methods to EFT is somewhat obscured. The first mentions of direct deposit appeared in 1974, just over 100 years after the first wire payments transmitted via telegraph.

Newspaper ads like this one in Florida’s Ocala Star-Banner promoted services for “Direct Deposit for Social Security,” which deposited Social Security checks from the government to individuals.

Even EFT payments initially met with some trepidation. In a 1976 article in the Ocala Star-Banner entitled “Computer Money System… Would You Bank On It?”, Louise Cook writes that the banks favored electronic means in order to limit the expensive manual paperwork they had to maintain.

When reading through old articles about initial EFT processes, I was struck by how many of the same arguments exist today against switching entirely to electronic procedures.

In Cook’s article, she broke down the cost for banks to maintain physical processes at the time. Banks were processing around 27 billion checks annually for 32 cents a check ($1.45 in 2019). They stressed that EFT was crucial to sustaining their businesses.

A separate 1977 article by Sylvia Porter in The Southeast Missourian entitled “Checkless society,” discussed her concerns about EFT payments. Some of the concerns are very dated. For example, Porter argued that disputes over electronic transactions at restaurants would require lawsuits to resolve. These days, banks frequently handle disputes on behalf of their clients and refund them up front. Other arguments, such as the value of float for companies, remain valid today and are resolved by fintechs.

It’s the 21st century, and electronic payment options are already aging—wire transfers are almost 150 years old! Yet companies still struggle to get fully automated processes off the ground. Where is the disconnect?

There are several possible contributors, which include:

What can we learn by looking back? Aside from gaining a healthy appreciation for our roots, reflection offers a great perspective on the future of modern AP processes. It highlights the fact that we haven’t changed all that much. Rather than introduce new concepts these past 150 years, we have refined and modernized existing operations.

If you’re researching ways to economize your back-office processes, but all the new-fangled technology sets you on edge, take heart! You may be surprised at how familiar this new technology feels because it isn’t really new at all—it’s evolved. 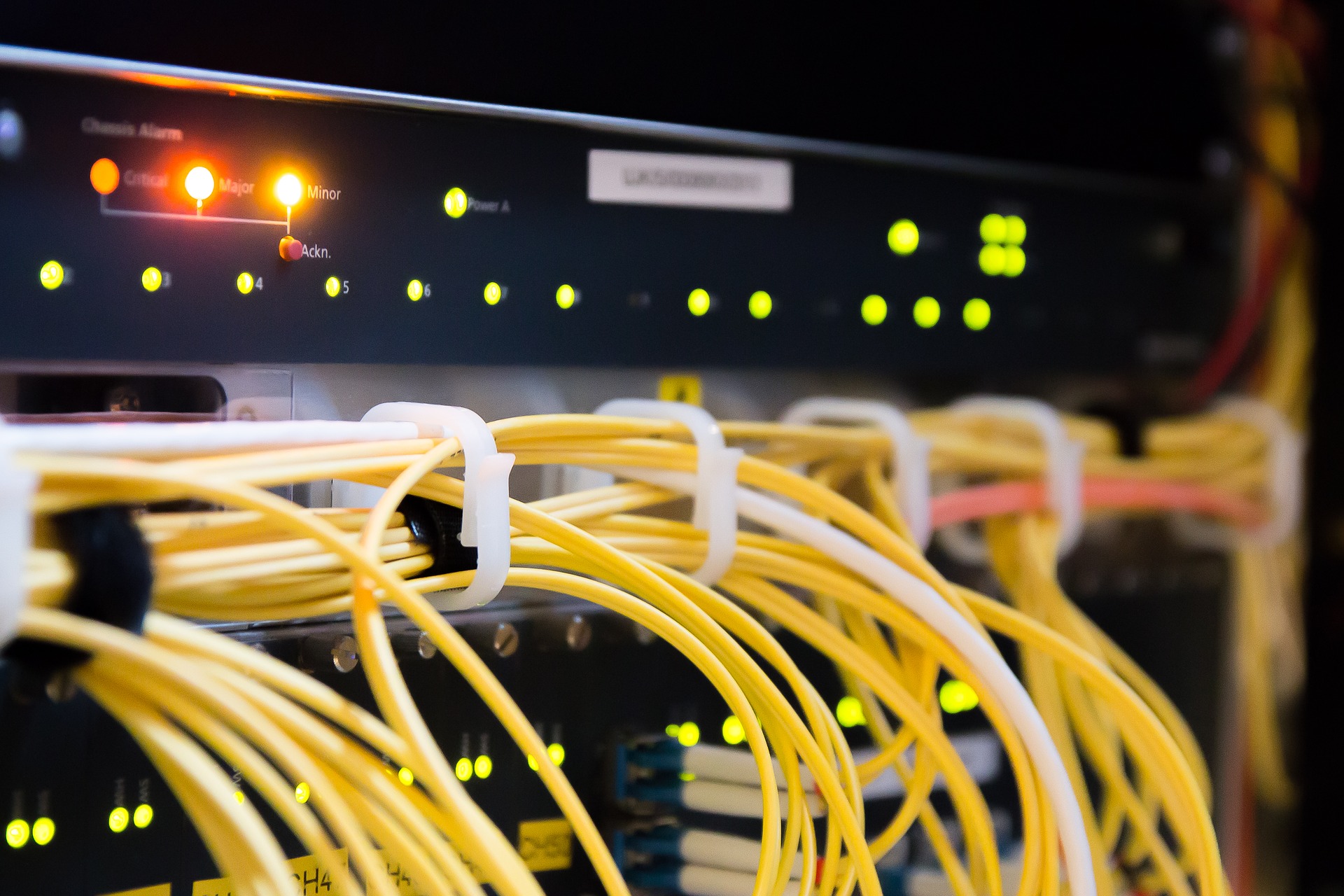