Token (https://token.io/), the turnkey open banking platform, today announced a $16.5 million strategic investment from a pool of investors, including Opera Tech Ventures, the venture arm of BNP Paribas — one of the world’s largest banks — and two other visionary banks headquartered in the Middle East and Southeast Asia. Existing investors, including Octopus Ventures and EQT Ventures, also participated in the investment. The capital will be used to build on the success of TokenOSTM, which is fast becoming the world’s leading open banking platform, and accelerate new ways of innovating payments with digital money and ID solutions. This will change the movement of money for everyone globally.

Token was founded in 2015 by serial Silicon Valley entrepreneur Steve Kirsch (FrameMaker, acquired by Adobe Systems and Infoseek, acquired by the Walt Disney Company), who recognised that existing payment rails designed and built before the internet created huge fragmentation and complexity. True digitisation in payments would only be achieved by overhauling the core infrastructure and Token’s mission was to create the next generation of payment capabilities. TokenOS, the company’s open banking platform, enables a global ecosystem of banks, their customers and developers to initiate payments and move money and information securely, instantly and frictionlessly worldwide.

The company now has more than 4,000 banks connected to its platform and recently announced it has been selected by Mastercard as one of its partners to support the connectivity layer of its open banking hub. Additional Token customers include Tandem Bank, Think Money Group, An Post, Sberbank Croatia and Slovenia, and Khaleeji Commercial Bank among many others.

“As the emerging category leader in open banking infrastructure, Token gives banks a fast track to deliver great open banking customer experiences,” comments Steve Kirsch, founder and CEO, Token. “For banks, establishing an early position in this new hyper-connected market is a competitive advantage; a new wave of independent financial apps and services will soon be available to their customers, so banks need to be clear about their future roles. By solving the infrastructure problem, Token enables them to focus on service innovation and delivery earlier than the competition.”

“The open banking wave – driven in Europe by PSD2 regulation – is a huge opportunity to create new value propositions for consumers, as well as dramatically improve existing ones,” said Alastair Mitchell, Partner and investment advisor at EQT Ventures. “Such a fundamental change in the plumbing behind the movement of money creates big challenges for incumbents and large opportunities for new players to create whole new markets. Token is emerging as the definitive leader in open banking, having been selected by an increasing number of major players as the exclusive technology platform to underpin this new way of doing business. This investment, with the backing of a number of heavyweight global financial institutions, cements the company’s leadership position. EQT Ventures is delighted to support Steve and the team on their journey to transform banking!” 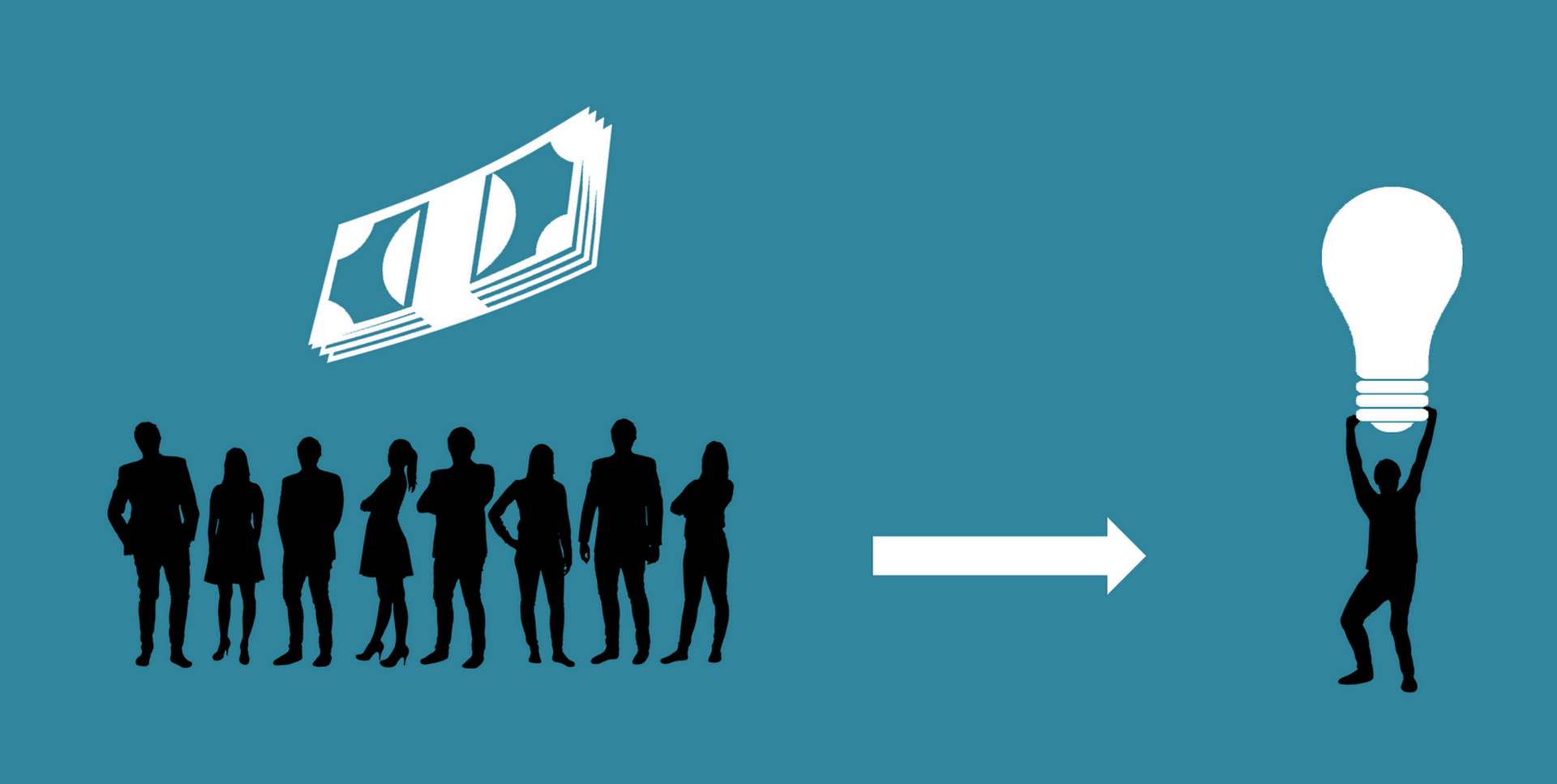