Some public transit agencies are jumping into the customer loyalty game by offering riders certain perks to encourage less commuting by car. San Francisco’s BART partners with retailers like Starbucks and Amazon to give rewards to riders at off-peak times. Other agencies are even giving points for walking or cycling rather than driving. Many transit agencies have been in the forefront on contactless payments, and now they are using gamification to engage the riding public and alter their daily commuting habits. In traffic-clogged metro areas, this is a step in the right direction. Whether consumers will come aboard remains to be seen.

A Wired article discusses more on this topic which is excerpted below.

Now, though, some public transportation agencies—which take cars off the road and may, in certain cities, be losing fares to ride-hail—are responding in kind. Capitalizing on the spread of smartphones and mobile ticketing systems, which make personalized rewards much easier to administer, transit officials around the country are preparing for your daily commute to score you complimentary drinks, gift certificates, even free rides.

One of the first transit agencies to use rewards to tweak customer behavior was Bay Area Rapid Transit, which serves San Francisco and its environs. In 2016 it launched a pilot program called BART Perks, offering small cash rewards to commuters who opted to travel at less congested, off-peak times. BART claimed it got around 10 percent of targeted riders to make the adjustment. It ran a second, similar experiment earlier this year, funded by a $500,000 federal grant, with results expected in August. 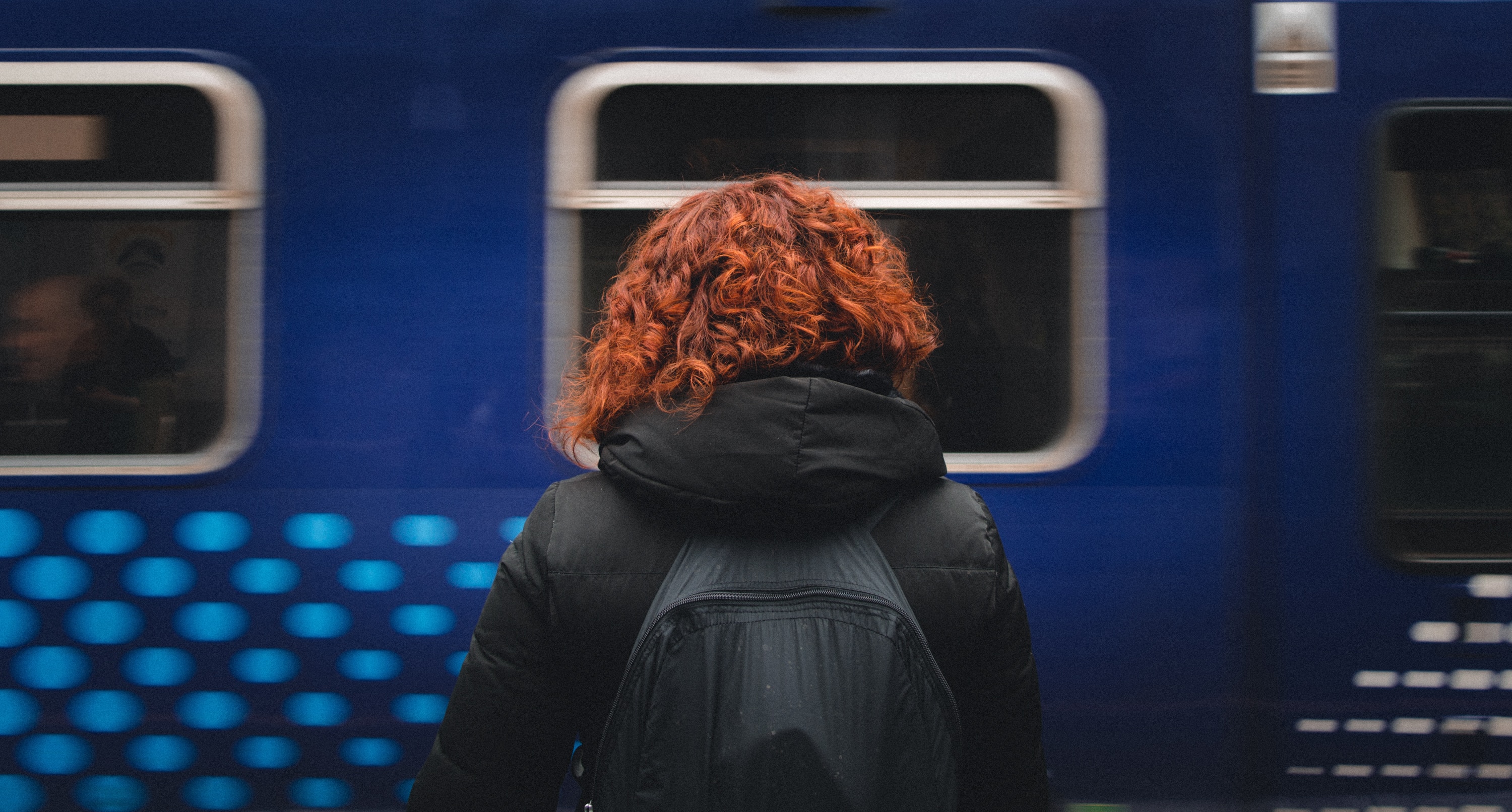 Article Name
Transit Agencies Rolling Out Rider Loyalty Programs
Description
San Francisco’s BART partners with retailers like Starbucks and Amazon to give rewards to riders at off-peak times. Other agencies are even giving points for walking or cycling rather than driving.
Author
Raymond Pucci
Publisher Name
PaymentsJournal
Publisher Logo