You can leave home without it. That would be your credit card if you are a foreign tourist in China. Given that China vaulted from cash to mobile payments very quickly and mostly bypassed credit cards, international visitors find it challenging to pay for many goods and services like food, store items, and taxis.

Alipay and WeChat Pay are ubiquitous, but don’t expect to use one without a Chinese bank account, which is not something that tourists will set up. So that leaves many visitors in the lurch unless they have signed up with tour groups or travel packages that cater to Westerners and accept credit cards.

A Wall Street Journal article discusses more on this topic which is excerpted below.

On her first trip to China, 30-year-old Courtney Newnham from Portland, Ore., eagerly lined up at a street pushcart to buy a skewer of candied hawthorn berries, a traditional snack. Then she realized nobody was giving the pushcart guy money. “Everyone was just scanning and walking away, and I was like, ‘Wait, what?’ ” she said. She left empty-handed.

China was never an easy place for tourists, but lately just about everything seems to have gone square-shaped—as in the payment-app QR code needed to unlock much of the Middle Kingdom. It’s how people hail taxis, consult doctors, pay for meals and book flights. Even beggars are asking for money via QR code. Not needing a wallet has simplified life for China’s 1.4 billion people, but it can leave the 140 million tourists arriving in the mainland each year helpless.

Susanna Sjogren, a 50-year-old teacher from Stockholm who has taken several vacations in China, said with each visit, the country has become harder to navigate. First it was a shopkeeper at the Great Wall who wouldn’t take cash for a bottle of water. Then she managed to use a 50-yuan note, or about $7, to pay a taxi driver, but had to give him a big tip because he could only provide change through WeChat Pay. 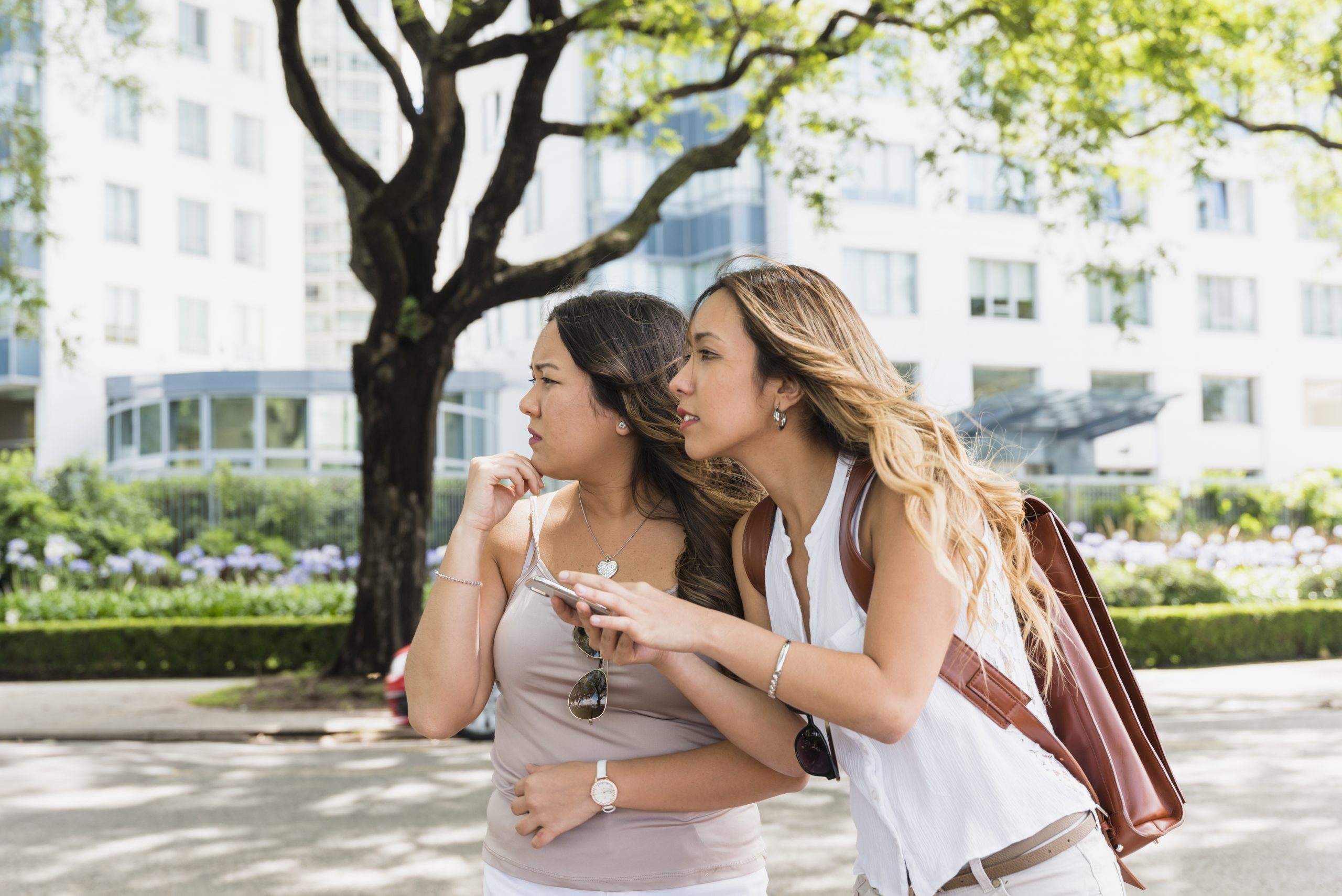 Article Name
Visitors To China Find Payments Quite Challenging
Description
Alipay and WeChat Pay are ubiquitous, but don’t expect to use one without a Chinese bank account, which is not something that tourists will set up.
Author
Raymond Pucci
Publisher Name
PaymentsJournal
Publisher Logo