Walmart and Target Push the Fed on Faster Payments

Fed Charmain Powell, Have You Got Four Quarters for a Dollar?

An article in the Wall Street Journal today suggests that faster payments, and specifically the Federal Reserve’s participation in faster payments will be a boon to big retailers like Walmart and Target for several reasons including faster settlement of card purchases and also the development on new payment solutions that don’t process on the traditional debit and credit rails. From the article:

The retail giants are among the companies urging the Fed to develop a service to settle interbank transfers in real time, 24 hours a day, seven days a week. Such a service could ultimately eliminate the lag between when consumers use debit cards to pay for items and stores receive the funds.

The Federal Reserve in October announced potential actions to help develop a faster payments system in the U.S., including creating a real-time settlement service. Walmart, Target and trade groups including the National Retail Federation have been in discussions with the Fed regarding faster payments for years, according to people familiar with the matter.

The system could solve a problem that has long vexed retailers. Merchants largely rely on card networks including Visa Inc. and Mastercard Inc. that provide the rails for consumer card transactions, as well as banks and other companies that process the transactions and provide funds to the stores. Merchants often have to wait one to three days to receive funds from debit-card purchases. Payments for purchases made on a Saturday can take until Tuesday to arrive.

Action by the Fed could enable merchants and others to develop faster payment services that allow consumers to pay for items from their checking account without using existing debit-card rails. Potential options include payment services integrated into mobile wallets and merchant smartphone apps with in-store rewards that incentivize shoppers to use them.

Although real-time payments represent a clear opportunity, I think we shouldn’t get too breathless about the near-term opportunities. One item that will need to be resolved before the retailers’ dreams come true is the daily limit for real-time currently sits a $25,000 per transaction.  This will be likely increase as the risk aspects of real-time are better understood, but is an issue to be resolved before real-time becomes viable for merchant settlement.  Let’s remember too that the Fed is currently considering feedback on their potential participation in real time payments settlement, they have not begun to build a solution.  So the reality of a Fed faster payments platform, if it occurs, has a long way to go.

The idea of using real-time payments for decoupled debit (aka, private label debit) or Request for Pay solutions is also intriguing, but here too, not a panacea for all the ills of the card-based payments.   Although merchants will enjoy not paying for card processing, consumers like their credit card rewards and they like zero liability assurances that the card networks provide.  We are a long way from real-time at the point of sale. 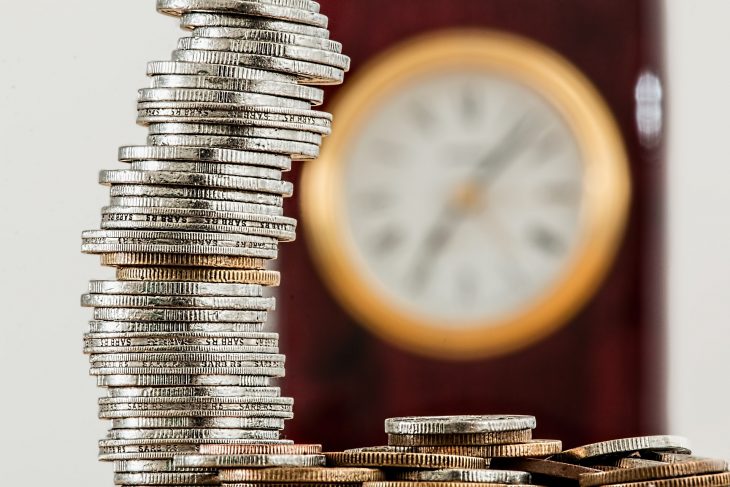