Why the Future is Still Bright for Small Banks

A 2019 report by McKinsey states that nearly 60 percent of players in the global banking sector aren’t generating enough returns and need to reinvent themselves. The rise of technology in banking has meant that many institutions now face the looming prospect of ‘digitize or demise’. However, there are still a number of small banks (such as community banks, regional banks, and credit unions) that are reinventing themselves without going down the digital route.

While demand for online services is certainly soaring, big banks are unable to offer the flexibility and personal touch that smaller institutions have. So, rather than enter into a technological race that they know they can’t win, smaller financial entities have been focusing on better customer service, more community involvement, and building stronger local ties.

It is the ongoing relationships and solid foundations of small banks that keep them relevant – more specifically, necessary – in an increasingly online banking sphere. Here’s why the future is still very much bright for small banks:

Between 2019 to 2020 alone, the number of fintech startups grew by 65.8 percent. While fintech is certainly garnering rapid interest and investment, they are still somewhat reliant on the help of smaller banks for everyday activities. New digital finance requires federal regulation which can be a long and expensive process – especially for early-stage companies. The solution for fintech startups then, is to look to small banks to support online payments.

Smaller banks already have customers and permission from regulators to conduct business, while fintech companies need to keep costs low to operate complex technology and run marketing campaigns. Stripe, Square, and Robinhood are just a few examples of the billion-dollar fintechs using community banks to facilitate their digital processes. From holding customer deposits to underwriting loans, small institutions are ideal to take on the day-to-day underworkings of handling fintech money.

The exchange is therefore mutually beneficial as small banks need to find new lines of business, with customers increasingly switching to mobile banking. Meanwhile, fintech ventures need pre-authorized entities to manage the administrative side of payments. The partnership is a sign that, while the fintech industry is booming, it has yet to gain complete independence to operate separately from banks.

Jo Ann Barefoot, co-founder of Hummingbird Regtech and a former deputy U.S. Comptroller of the Currency, notes how “a few years back there was a lot of disruption talk about how the fintechs were going to destroy the banks” but that “there’s much more talk in the last few years about the need to partner.”

In banking, customer service is extremely important, regardless of whether it’s via an app or in a physical building. Customers want to be treated based on their attributes, not the attributes of a specific banking product or service. The reality is though, small banks excel in customer service in a way that digital banking has not been able to match.

The Small Business Credit survey reveals that 79 percent of independent businesses that have used community banks were satisfied with their overall experience; compared to 67 percent for large banks and 49 percent for online lenders.

Online banking tends to offer customer service only via in-app chat or over the phone, which although cheaper than in-person communication, is not as effective in delivering a personalized service. In fact, 48 percent of people say speaking face-to-face with a representative is a channel they expect to be provided by companies. For this reason, smaller banks maintain a human touch that fintechs currently don’t integrate in their services.

It’s also worth noting that the digitization of banking can actually exclude generations that aren’t accustomed to new technology. This is especially the case in mobile banking, which not only requires a smartphone, but also knowledge of data security and navigating apps’ design. In the US, 61 percent of all bank account holders are over 50, but 21 percent of adults aged 50-64 don’t own a smartphone; for people aged 65 and over, that number increases to 47 percent. Considering seniors have the majority of bank accounts, the transition to online banking does little to account for their needs.

Elsewhere, trust is a big factor in why small banks face a bright future. Following the 2008 financial crisis, confidence in large banks dropped dramatically. Community banks, however, proved to be more stable and secure throughout the downfall, because they distance themselves from high-risk investment and transactions.

Community banks are also backed up by a diverse group of local companies, rather than being served by a single employer or national chain operations – keeping these smaller institutions more protected from broader national economic troubles. Ultimately, small institutions are viewed as more responsible in handling and protecting account holders’ money.

Because of smaller banks’ trusted track record, they similarly aren’t affected by post-2008 regulation in the same way as big banks. For example, the Dodd-Frank Wall Street Reform and Consumer Protection Act only applies to sectors of the financial system that were believed to have triggered the crisis. The act regulates the likes of credit cards, loans, and mortgages. Credit unions and small banks on the other hand, pose less of a risk to the US financial system, and so are allowed greater privileges in their operations. This reassurance in smaller banks means they have fewer layers of bureaucracy, and are more nimble in answering customer needs.

Although small banks are facing increased pressure to innovate and enter the digital sphere, they still possess strengths that fintech has not yet harnessed. Faster processes, regulation, and compliance all mean that new banking systems are still reliant on existing smaller financial institutions. At the same time, after years of service, customer support and trust in smaller banks is far greater than that in emerging technology.

Although a  ‘David and Goliath’ battle is inevitable between small and digital banks, the experience, familiarity, flexibility, and customer base of smaller banks cannot be underestimated. 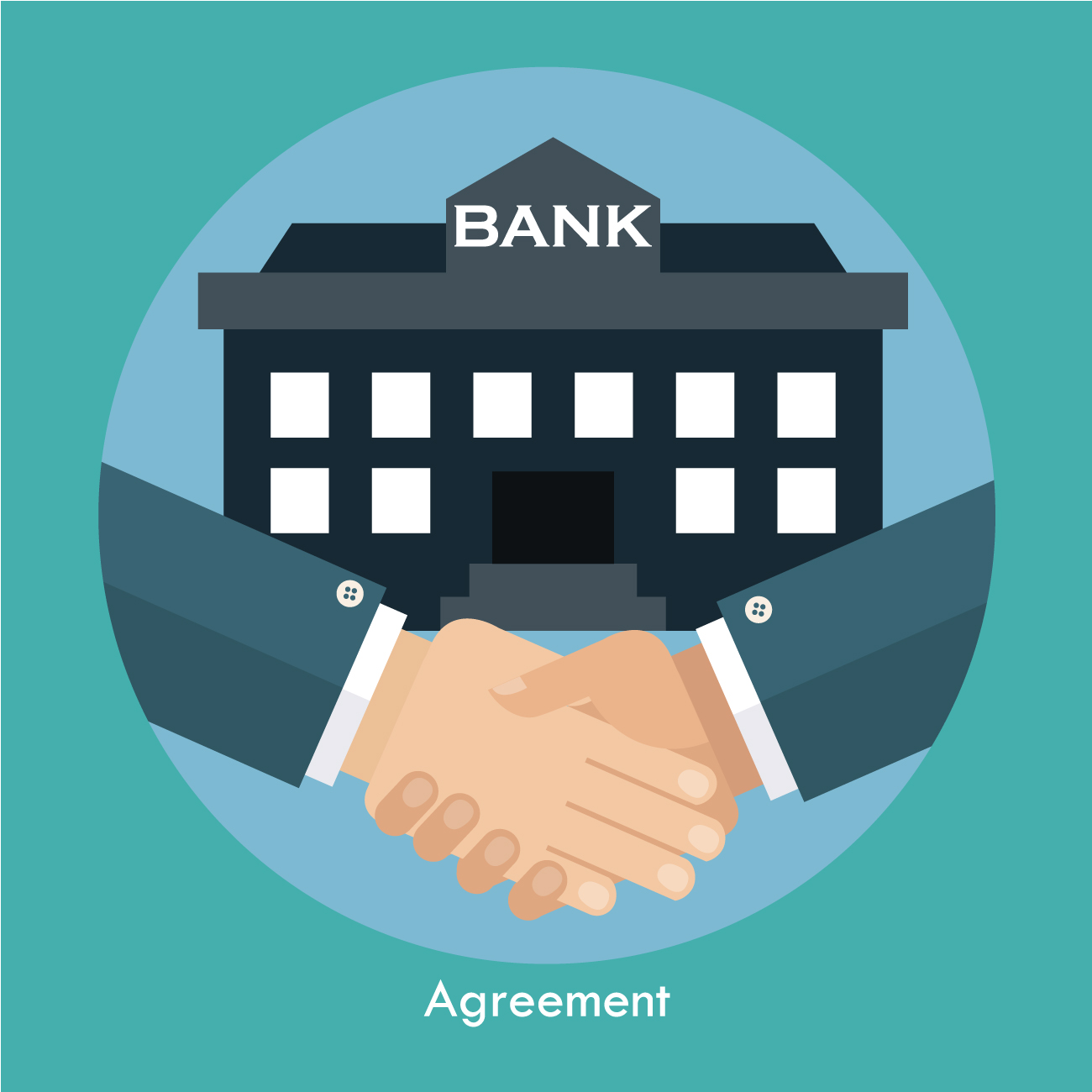 Article Name
Why the Future is Still Bright for Small Banks
Description
Although a ‘David and Goliath’ battle is inevitable between small and digital banks, the experience, familiarity, flexibility, and customer base of smaller banks cannot be underestimated.
Author
Drew Sementa
Publisher Name
PaymentsJournal
Publisher Logo