Unlike a rose, 3D Secure by any other name might not smell as sweet.

The protocol first came into being before in-app purchases grew into a $37 billion channel, before devices like Amazon Alexa learned to do consumers’ shopping before them, before mobile commerce existed at all. Heck, 1999 – that’s even before the smartphone itself. 20 years later, it’s only natural that a new and improved protocol would be needed.

This, according to PSCU Senior Fraud Product Manager David Ver Eecke, will finally empower credit unions and other issuers to strike the balance between security and convenience – a Holy Grail among any and all in the payments space. With 3D Secure 2.0 on their side, Ver Eecke says credit unions now have a fresh opportunity to make their way to the top of customers’ wallets – and stay there.

What is 3D Secure?

One of the biggest misconceptions about the original 3D Secure (and its many monikers) is that it covers all types of eCommerce transactions. But, being conceived before mobile and voice transactions, how could it? That’s why 3D Secure 2.0 was (and is) so needed today.

At its most basic level, 3D Secure stands for “Three Domain Secure,” which refers to the three parties involved in any secure payment: the issuer, the acquirer, and the network processing the transaction. Visa was the first to develop and introduce the standards. Later, other major global networks also adopted them to support effective security and authentication in the growing eCommerce space.

3D Secure 1.0 relied on features like static passwords, pop-up boxes, and user registration to verify and authenticate cardholders. However, this created barriers for legitimate customers, leading to frustration and cart abandonment. Credit unions and banks ramped up their fraud strategies, but this led to higher rates of false declines, which only added to customer frustration.

It also didn’t stop the fraudsters. Sometimes, these criminals even had enough information (and patience) to impersonate a member and complete the 3D Secure registration – which is more than we can say about many of the members themselves.

3D Secure 2.0 does away with these onerous user requirements. Say goodbye to pop-ups and hello to Risk Based Authentication. Static security keys are being swapped out for one-time passwords (OTPs). And no longer will legitimate customers bear the burden of registering their card with Visa or MasterCard to receive the benefits of the security protocol.

Another key difference with the new version is the amount of data behind each decision. 3D Secure 2.0 pulls information like IP address, shipping address, device information, and more info about customers themselves, allowing issuers to improve risk scores and make better authentication decisions.

This, in turn, reduces transaction friction for valid members. A friction-free member is a happy member, and in today’s market, a happy member is more than half the battle.

As 3D Secure 2.0 continues adding features, the user experience will no doubt become even more seamless and secure, driving top-of-wallet status for credit unions and issuers who choose to participate. The real question is: Why wouldn’t they?

According to Ver Eecke, there are two important takeaways that credit unions can glean from the 3D Secure 2.0 conversation. Here’s his advice – and it’s a simple one-two hit:

Credit unions aren’t bank issuers. Bank issuers deal with cardholders; credit union people deal with members. There’s a much closer and more personal relationship, and it’s one that Ver Eecke believes can be enhanced and strengthened by the adoption of 3D Secure 2.0. The new protocol lets credit unions offer seamless security – the best of both worlds – the payments Holy Grail.

Not convinced yet? Ver Eecke noted a few other reasons it’s worth getting into the 3D Secure game now that 2.0 has arrived.

In conclusion, said Ver Eecke, “I’m excited for 3D secure 2.0 because it’s really going to help improve the checkout experience for members, but will also help protect our credit unions in ways that we can’t with the current protocol.” 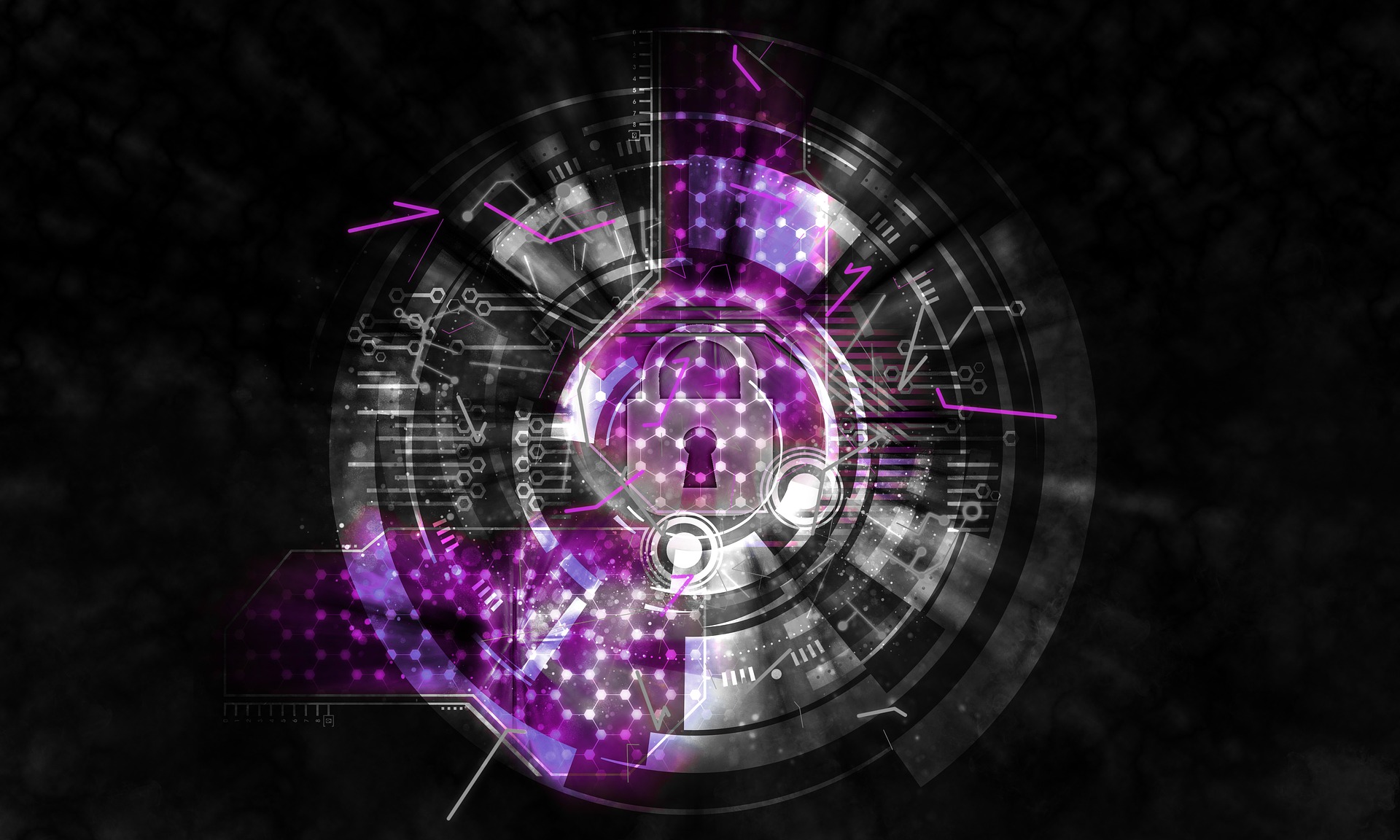 Do You Know the Level of Risk in Your Merchant Portfolio?