Airline Co-Branded Rewards: Delta is Ready When Amex Is

Airline Co-Branded Rewards: Delta is Ready When Amex Is

Airline rewards are suitable for all players. Consumers love them because they can enable free travel, credit card issuers find loyal customers, and airlines get to fill passenger seats (at least until COVID-19).

Add one more item to the list. Airlines can back loans with credit card points and collateralize their customer relationships to stay out of bankruptcy court.

Or, in simpler terms, American Express to the rescue.

This is not the first time for Delta to come hat-in-hand, and for American Express to save the day. In 2004, the WSJ reported a “$600 million cash infusion” to save its co-branded partner, ten percent of the current relationship.

As for me, I will keep my three airline reward cards in the family safe until COVID-19 comes to an end. For now, cashback rewards are the way to go! 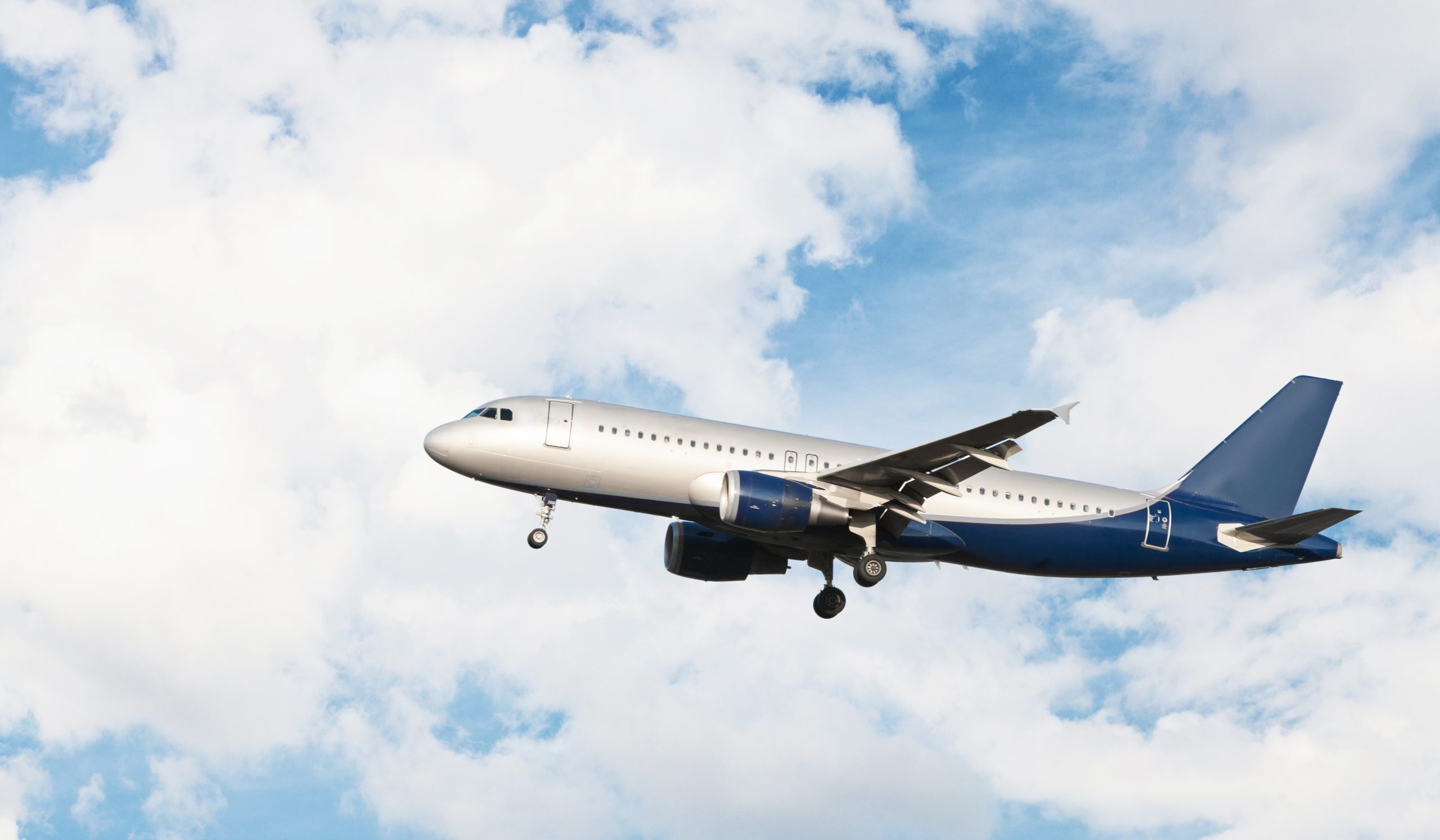