In an incident that recalls the shame Wells Fargo brought to the credit card industry, American Express Small Business Cards now face a similar, though less pervasive, issue. According to the Wall Street Journal:

Some AmEx salespeople strong-armed business owners like Mr. Daughtry to increase card sign-ups, according to more than a dozen current and former AmEx sales, customer-service, and compliance employees.

The salespeople have misrepresented card rewards and fees, checked credit reports without consent, and, in some cases, issued cards that weren’t sought, the current and former employees said.

An AmEx spokesman said the company found a very small number of cases “inconsistent with our sales policies.”

“All of those instances were promptly and appropriately addressed with our customers, as necessary, and with our employees, including through disciplinary action,” he said.

“We carefully examine any issues raised through our various internal and external feedback channels and audits, and we do not tolerate any misconduct.”

The American Express issue looks isolated to the Small Business retention unit in Phoenix.  Instead of a Wells-like issue, where the unfounded lending practice permeated levels of management across several business lines, questionable practices stemmed from a retention unit managing the Costco exit.  The giveaway: Fancy cards, undocument calls, circumventing the control system.

Within six months of the push, some salespeople had earned commissions of $50,000 to $100,000, according to current and former employees. BMWs and other high-end cars began appearing in the office parking lot.

Some salespeople took shortcuts to get there, current and former employees said.

Salespeople are required to call customers on their recorded desk lines, but some placed calls from personal cellphones, often while standing in a breezeway between two buildings on AmEx’s Phoenix campus, according to current and former employees. Senior managers sometimes closed sales on their unrecorded desk lines.

Then American Express flagged the issue: Why are there so many unactivated accounts?

An executive at the company’s headquarters in New York flagged the low activation rates to senior sales employees in Phoenix, according to people familiar with the matter. Commissions were scaled back, and some salespeople suspected of dicey behavior were fired, the people said.

There were red flags. Some 40% to 45% of cards that were being mailed out as part of Project Lincoln were being activated, according to a 2015 presentation by a senior employee in the division—well below the typical rate of at least 60%. Phoenix salespeople were earning the highest commissions, but the accounts they had opened had the lowest usage rates of any other group, said people familiar with the presentation.

“The senior leader appropriately referred the matter to independent groups outside the business, who then investigated the allegations and found them to be unsubstantiated,” the AmEx spokesman said.

There are no signs of an internal coverup.  It appears that American Express reacted properly.  In an incident such as this, you must raise your hand and call out the problem to regulators.  The problem will not go away if you deny it.

AmEx told the OCC it found few cases of inappropriate sales tactics, the people said. The company reprimanded or fired a small number of employees and asked credit-reporting firms to remove inquiries from the credit reports of customers who didn’t consent to the checks, they said. AmEx asked customers who received cards they didn’t authorize if they wanted to keep them, the people said.

AmEx said the business-card sales teams were responsible for around 0.25% of 65 million new cards issued by the company world-wide between 2014 and 2019, or about 162,500 cards. “Less than 0.25% of the group’s sales activities have been identified by us as inconsistent with our sales policies,” a spokesman said.

Inflated credit card sales by incentive-driven staff is undoubtedly an embarrassment for any financial service company; however, this incident does not appear to be anything like the Wells Fargo debacle.  There’s no executive management endorsement of the practice, it seems that self-reporting to regulators was on point, and the problem appears isolated to a particular business unit.

The incident does, however, make one think twice about incentivizing sales people to book accounts, or at least intensify the controls before bonuses pay out. More importantly, metrics that ferret out issues such as this, including watching activation rates and reacting to customer disputes, stand out as control tools that worked. 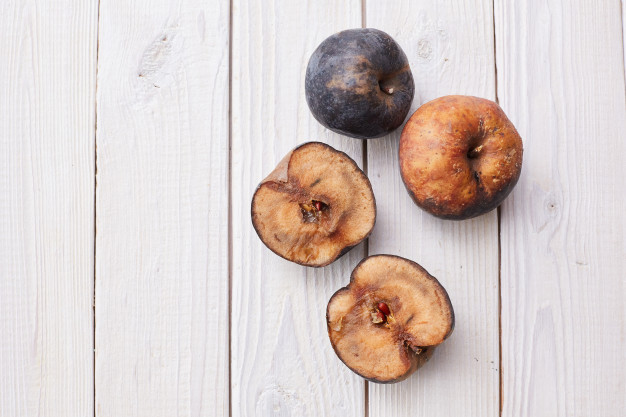