Apple Credit Cards Outside the United States: Asia Says: “So What”

Apple Credit Cards Outside the United States: Asia Says: “So What”

Two Asian news items stand out in today’s news, as part of the media flurry on Apple card. One talks about how the Apple Card will be an unlikely launch in Korea. The other covers how Japan will soon integrate rewards in real-time billing to offset consumer expenses.

This article in The Korean Times, a well-respected news source, answers the question “Will Apple Card Be Available in Korea?” The short answer is no.

However, the long answer is interesting.

The teaser here is simple:

But in Samsung land, life will not be easy for Apple.

Now, for all you QR Code followers, here’s an example of why QR acceptance is blowing away NFC acceptance outside the U.S. and other mature markets:

So, as Apple falls back on the payment card when the device does not work outside the U.S., the Korean use-case suggests an alternative:

Six hundred miles away, in Japan, The Japan Times reports a new spin on rewards that may trump Apple’s instant reward scheme: Crediting back rewards during the statement process to offset new consumption tax increases.  This is a great idea and makes the value-added tax more plausible.

The takeaway: The Apple Card has some neat features, but they won’t necessarily work as well globally.

At least today, you’ll need your American Express Card, or, Bank of America, Chase, Citi, or U.S. Bank Mastercard or Visa, or perhaps your Discover Card with its many bilateral arrangements. 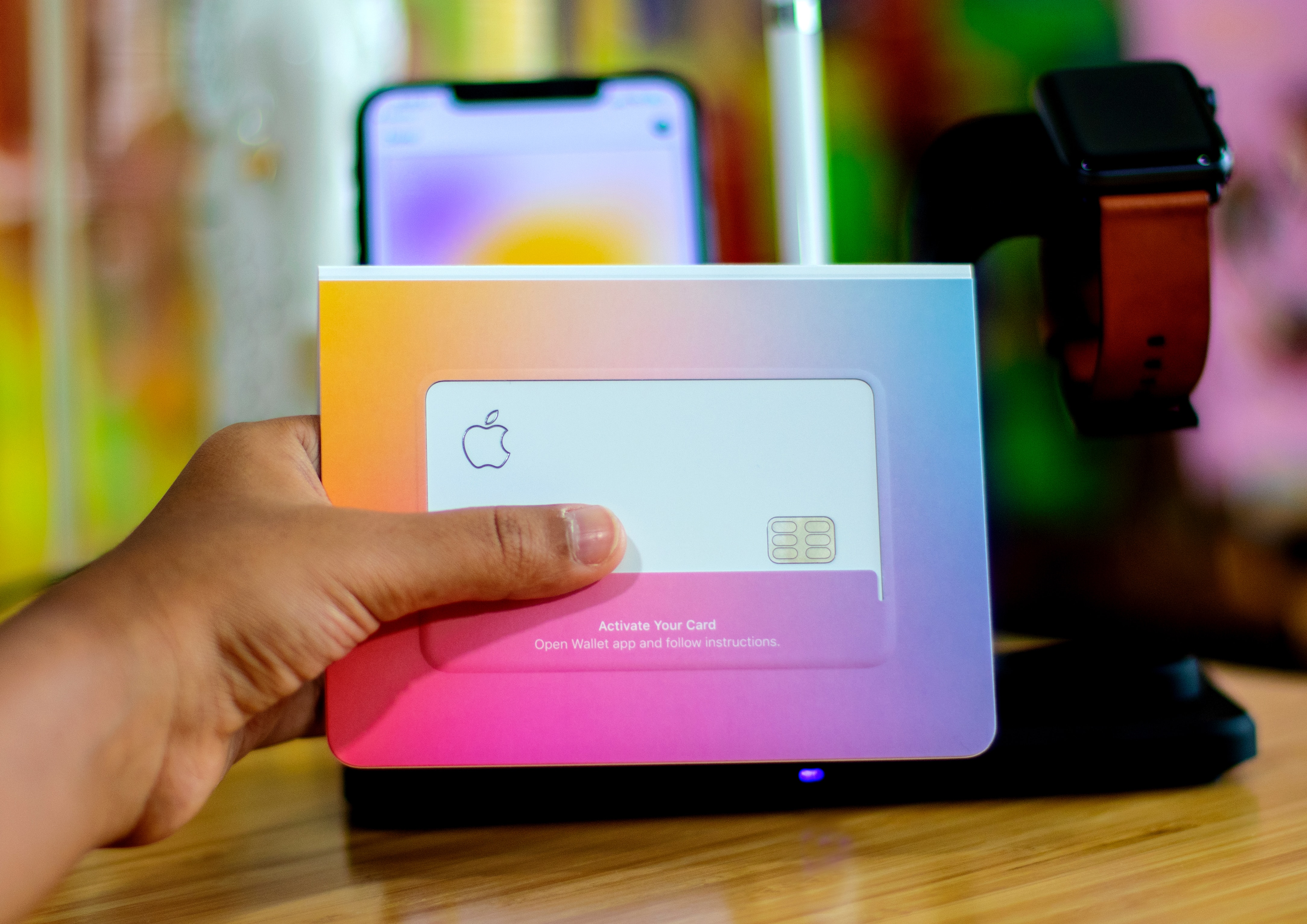 Article Name
Apple Credit Cards Outside the United States: Asia Says: “So What”
Description
Now, for all you QR Code followers, here’s an example of why QR acceptance is blowing away NFC acceptance outside the U.S. and other mature markets:
Author
Brian Riley
Publisher Name
PaymentsJournal
Publisher Logo