There’s more than one way for financial institutions to scale, and digital innovations are often a critical component of a winning formula, whether the goal is to achieve ubiquity or simply to dominate in the bank’s home market.

But growing into the future may first require FIs to look into the past. Even the most innovative digital channels and strategies still rely on ATMs because cash and cash access remain desirable – in some cases, even necessary – for many consumers.

And it’s not just about dispensing cash: increasingly, consumers want their ATMs to do more so they can go to the bank branch less and less. This desire spells opportunity for FIs.

It’s in that context that Brad Nolan, EVP Allpoint solutions at Cardtronics, and Sarah Grotta, director of debit and alternative products advisory service at Mercator, joined forces on a recent Mercator webinar to discuss how FIs can leverage retail ATM networks to reshape deposit strategies, thus driving ATMs into their next iteration.

The power of cash

Some payments professionals and visionaries talk about eradicating cash, but Grotta says that’s a “fruitless” strategy.

“In the U.S.,” Grotta said, “ATMs are a critical banking channel, and cash remains a critical payment type. As new payment methods and types are added, banks and merchants must also continue to support the old ones.”

Look no further than Amazon Go, a brick-and-mortar store built on the very concept of the death of cash – now announcing that its stores will be accepting good old paper and pennies.

Cash is favored on a situational basis, Nolan said. People like it for small transactions. They like it because it’s convenient, frictionless, safe, private, and accepted everywhere. They like it (or at least, millennials do) because physical dollar bills are easier to budget.

Consumers have made their affinity for cash very clear, and cities like Philadelphia – even entire states, like Massachusetts – are now mandating that merchants must accept cash.

Mobile and online banking, NFC, and digital payments are often viewed as more convenient than cash, but in reality, that is not the case across the board. There are boxes that these fast and techy new solutions simply do not check. For example, they are typically not available to the unbanked.

Not being able to pay for anything is decidedly not convenient.

There was a time when consumers banked with the FI that had a branch around the corner, but location is becoming less relevant and the meaning of convenience has changed. At the end of the day, no matter how many boxes new payment options check off, consumers still want payment choice. That is the new convenience. Digital is part of that choice, but only part.

That means access to cash is core to banking, Nolan said, while research from Novantas showed that “branch near me” – once the ultimate mark of banking convenience – has dropped to priority number three and falling among those polled. Mobile and online functions now rank first, while access to surcharge-free ATMs comes in second.

Creating cash access is good for the bottom line

Nolan points out that consumers like variety but still use cash regularly, despite having more options. That means that providing access to cash delivers free value for issuers.

A recent case study with Novantas clearly showed the power of combining a surcharge-free ATM network like Cardtronics’ Allpoint and a branding partner to create cash access and thus bolster customer attraction, engagement and retention.

In terms of growth and experience, Cardtronics and Novantas found that a large surcharge-free network provides marketing value that attracts new customers to a bank, while multi-channel engagement drove higher retention and stickier balances.

In terms of efficiency, they found that, perhaps unsurprisingly, more customers transacted with off-premise ATMs when the option was available. This moved those customers off the bank’s teller line and saved the bank money. FIs saw 7.3 percent fewer teller transactions and 11.5 percent fewer teller FTEs when banks leveraged the large, surcharge-free Allpoint network. That’s significant because tellers can cost banks $200,000 to $350,000 per branch, per year.

It means the convenience of cash access isn’t just a win for the consumer, but for the FI as well, and for the retailer as a driver of foot traffic.

The future of ATMs

Banks can’t ignore that consumers want and need cash. With ATM volumes expected to rise over the next four to five years, here’s what Nolan and Grotta say FIs need to be thinking about.

What these three points have in common, is that they demonstrate banks no longer have to play by legacy rules to succeed – indeed, if they hope to win, they can’t.

For example, by going digital/cardless, future ATMs could create cash access for customers who don’t carry a debit card or find themselves in an emergency situation without their card but still need money. Applications like the one that allows Allpoint users to query ATMs from their phones, then walk up to retrieve their money, will become more widespread, as will acceptance of these new technologies and experiences.

Banks, notes Nolan, are looking to expand into new regions for the first time in years, even decades. And they’ve been talking about “branch transformation” for just as long. The ATM lets FIs expand and optimize at the same time, while freeing them from the constraints of building identical branches across heterogeneous markets.

Whatever is coming, cash access is sure to play a critical role in the transformation. As banks get their feet under them in this new, hybrid, cash-and-digital world, it’s not just about closing branches in favor of mobile solutions or ATMs – it’s about changing behavior within them. 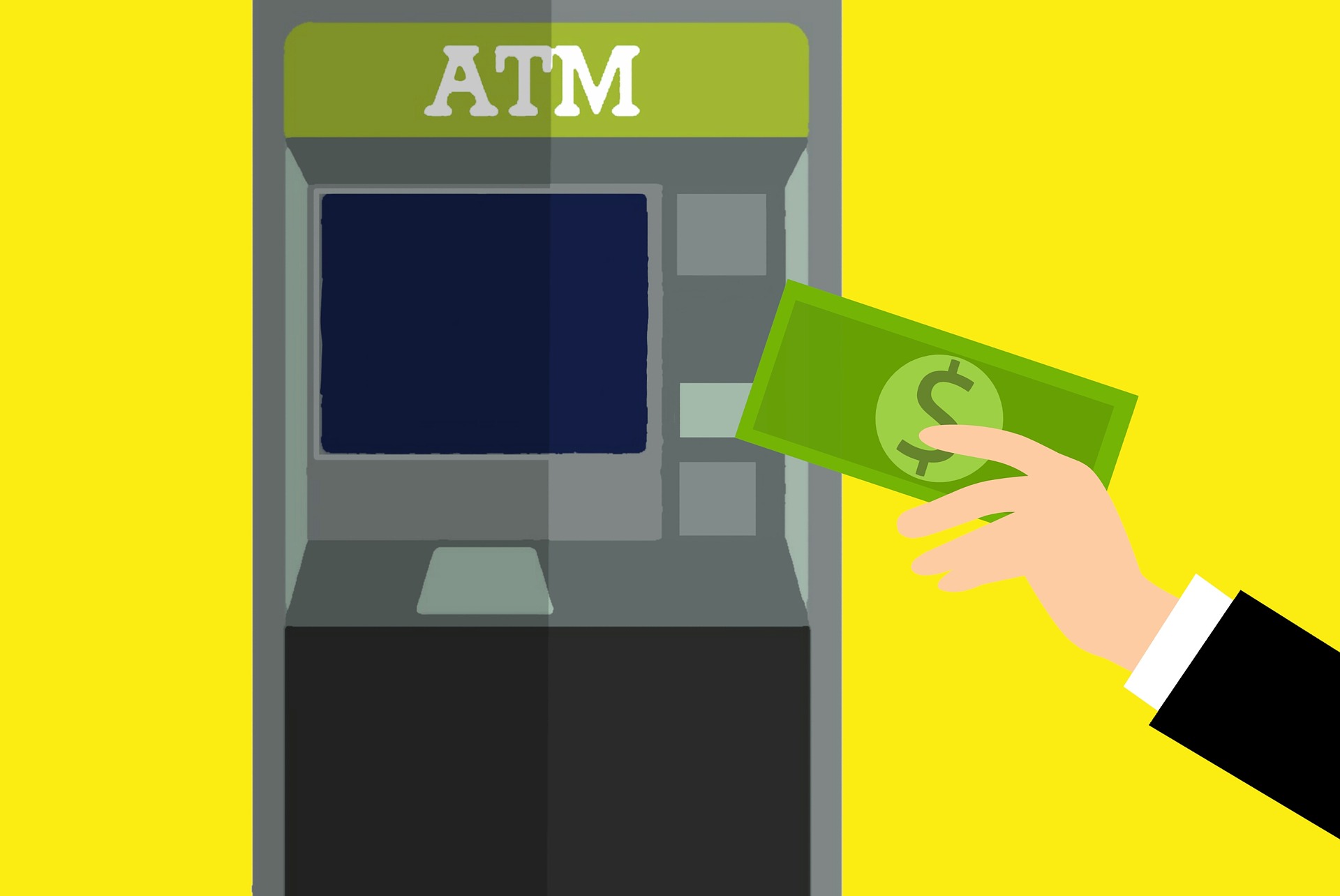