Banking Issues and COVID-19: This, Too, Will Pass

There will be impacts to bank balance sheets, but Global Finance has an optimistic perspective.

And, the Stress testing everyone hated, well, they may be the saving grace.

Things will not be pretty as the year progresses, but for top U.S. banks, there is light at the end of the tunnel. 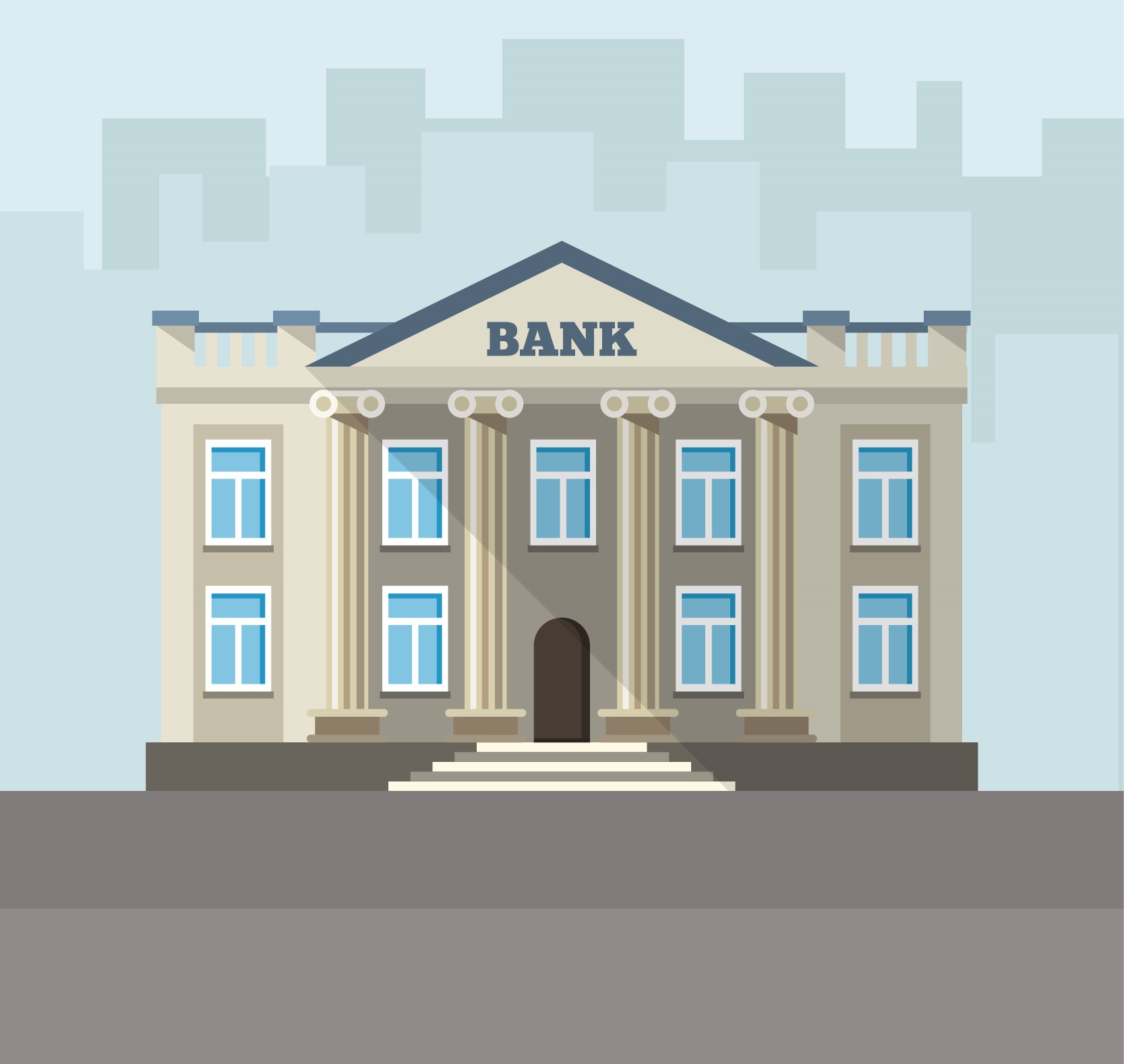 Article Name
Banking Issues and COVID-19: This, Too, Will Pass
Description
The negative impact of COVID-19 on bank balance sheets will pass and top U.S. banks will get through the crisis.
Author
Brian Riley
Publisher Name
PaymentsJournal
Publisher Logo