CECL versus IFRS9: It Looks like U.S. Regulators Got it Right for Credit Cards

CECL versus IFRS9: It Looks like U.S. Regulators Got it Right for Credit Cards

Mercator Advisory Group thinks that the credit card industry benefited from the implementation of Current Expected Credit Losses (CECL), even though the transition was somewhat painful. And coincidentally, the timing was perfect.

Here is an article from Fitch Ratings that supports our position. Fitch Ratings is a top credit rating agency, often used by Wall Street to value financial assets, including credit card asset-backed securitizations.

In a rating report, Fitch notes that Canadian Banks, who provision based on International Financial Reporting Standards for loan losses (IFRS9), are less reserved than U.S. banks that follow CECL standards. (For a deep dive on CECL, see this Mercator Advisory Group Viewpoint).  A key difference is the timing horizon for reserves. U.S. banks must look at lifetime losses, IFRS only looks at 12 months.

The difference is significant. If the financial institution is north of the U.S./Canada border (or in most of the world), and under IFRS9, credit policy people only add to their loan loss reserves for what can happen to the account for the next 12 months. South of the border, the view has to consider what economic factors can impact the account over the next 36-48 months.

One rule is not necessarily better than the other, but they are different and should be acknowledged.

Take COVID-19 as an example. The U.S. impact is far severe.

And, U.S. banks are bigger into credit cards than Canadians.

Fitch’s article has a helpful chart that shows “Allowance for Loan Losses of Adjusted Gross Loans.” Here you will see U.S. banks with a median reserve of 2.37% versus Canada at .89%.  Chase and Citi are the most fortified with 3.35% and 3.87%, respectively.  Bank of Montreal and the National Bank of Canada are only at 0.65% and 0.73%, respectively.

The most interesting point here is the impact to profit, which makes U.S. banks appear less profitable than Canadian banks. 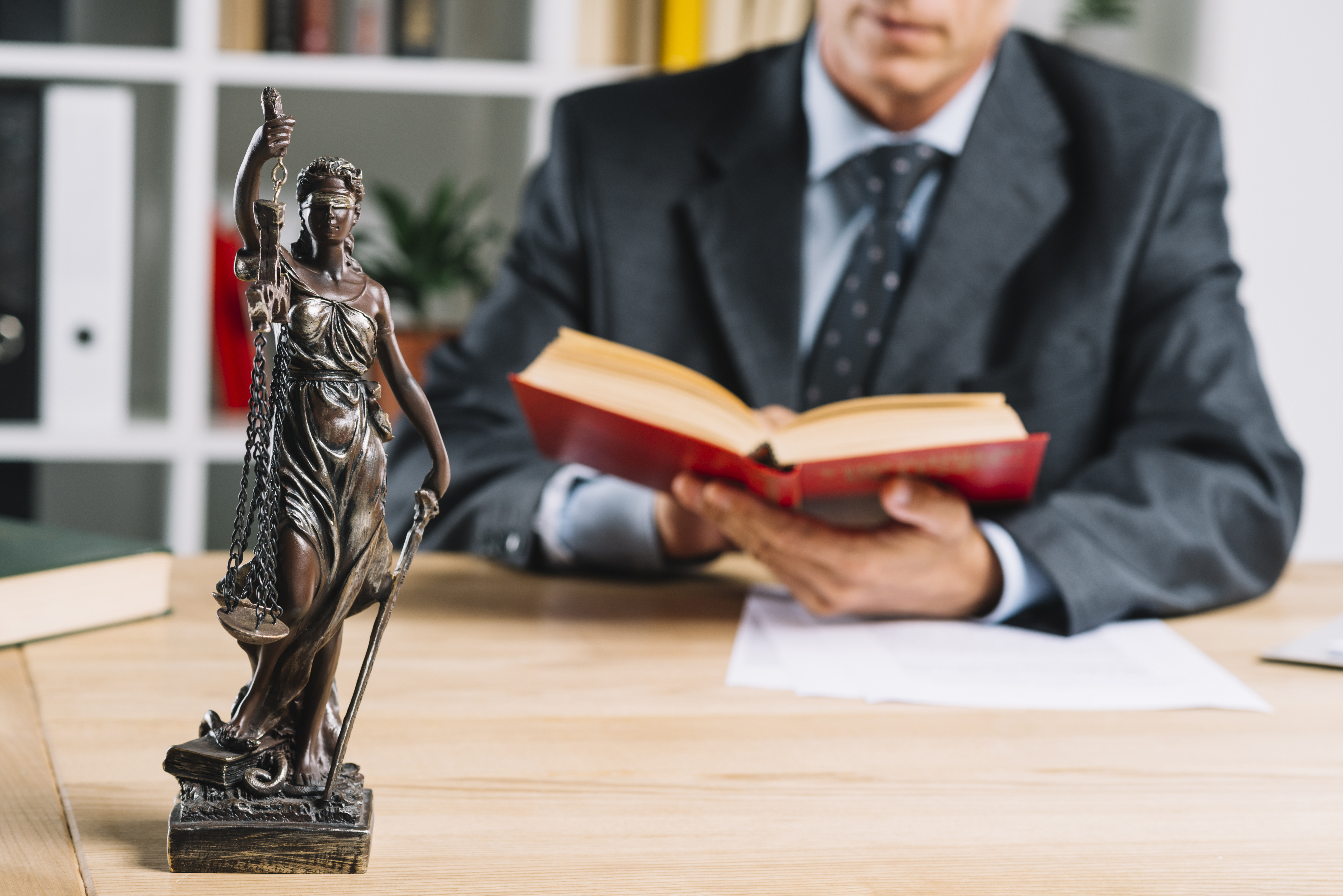