Almost all credit cards peg their interest rates to the Prime Rate, plus “X.”  That “X” varies by issuer and cardholders. Some get better rates, perhaps Prime + 16%, others get higher rates with numbers like Prime + 26%.  Every time the prime goes up, it means rates will rise.

According to Chase’s site which tracks Prime Rate, and is a go-to resource for analysts looking to understand the movement this important metric, the Prime has been parked at 5.5% since December 20, 2018. There were four increases during that year, advancing the rate 100bps in 2018, three rises in 2017, each of which being 25bps, bringing the metric from 3.75% to the current 5.5%.

CNBC reports that we might be looking at a decrease in today’s prime following the Federal Reserve’s decision to freeze the fed funds rate.  The fed funds rate is one of the Prime Rate’s drivers, so if the former falls, the prime will fall; as that happens, card rates will drop.

The Powell Pivot, as a metaphor connected to Fed chairman Jerry Powell.

But, alas, the impact on cards.

Expect a small benefit. Since the Fed always prefers stability, the change will not be large.  For consumers, this will be a kiss. For banks, there is no change since the spread protects interest rate risk and a cost+ metric. 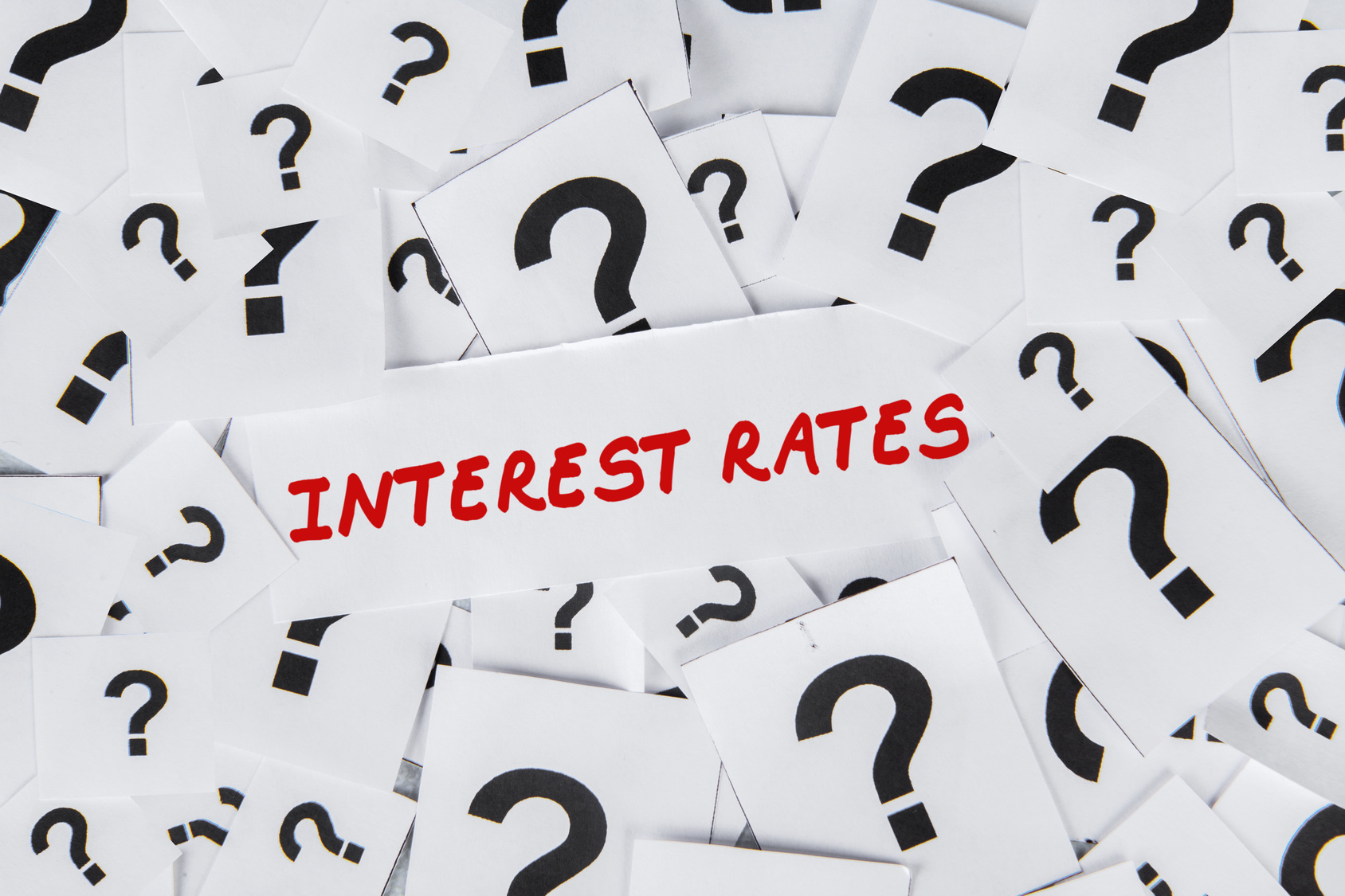