Cobro Digital in Mexico: (Not) Everyone is Ready, but Here It Comes

Cobro Digital in Mexico: (Not) Everyone is Ready, but Here It Comes

Mexico’s Cobro Digital (CoDi) launches on October 1, affecting credit cards, debit cards, and non-cash payments, in a overhaul of non-cash payments intended to expand financial inclusion to this country’s 129 million people. The effort centers on financial inclusion for the country. Just 38% of adults in Mexico have a bank account, according to a 2017 World Bank survey, half the rate of other countries with similar per capita income.

As BNAmericas reports, CoDi is a state-owned version of WeChat Pay, for everything from hospital bills to metro rides.

The security issue is a tough one. In a recent report on the LatAm market, titled Credit Cards in Latin America and the Caribbean: Financial Inclusion with Risks and Opportunities, Mercator cited data from Visa which indicated that 14.3% of online orders were rejected due to fraud suspicion. Even with the high reject rate, Mexico experiences a 2% chargeback rate, more than double the U.S. and the highest in Latin America.

We think there should be a flag on the field and that implementation should be delayed until many of the quirks are worked out. In fact, many banks are not ready for liftoff.

The reporter in the BNA article indicates that he is not seeing local ad campaigns to engage new consumers.

Just two months ago, Credit card acceptance in Mexico came to a halt in August 2019 as Reuters reported:

And, as Reuters reported, the Mexican Finance Ministry was nowhere to respond. Mexico News ferreted an answer and found:

I’d say hold off the launch. Pull together the many banks that are not ready to function. Publicize CoDi with the same vigor markets talked about PIN Day and EMV. And as to security, batten down the hatches so the startup is smooth.

…We will be back next week with an update. 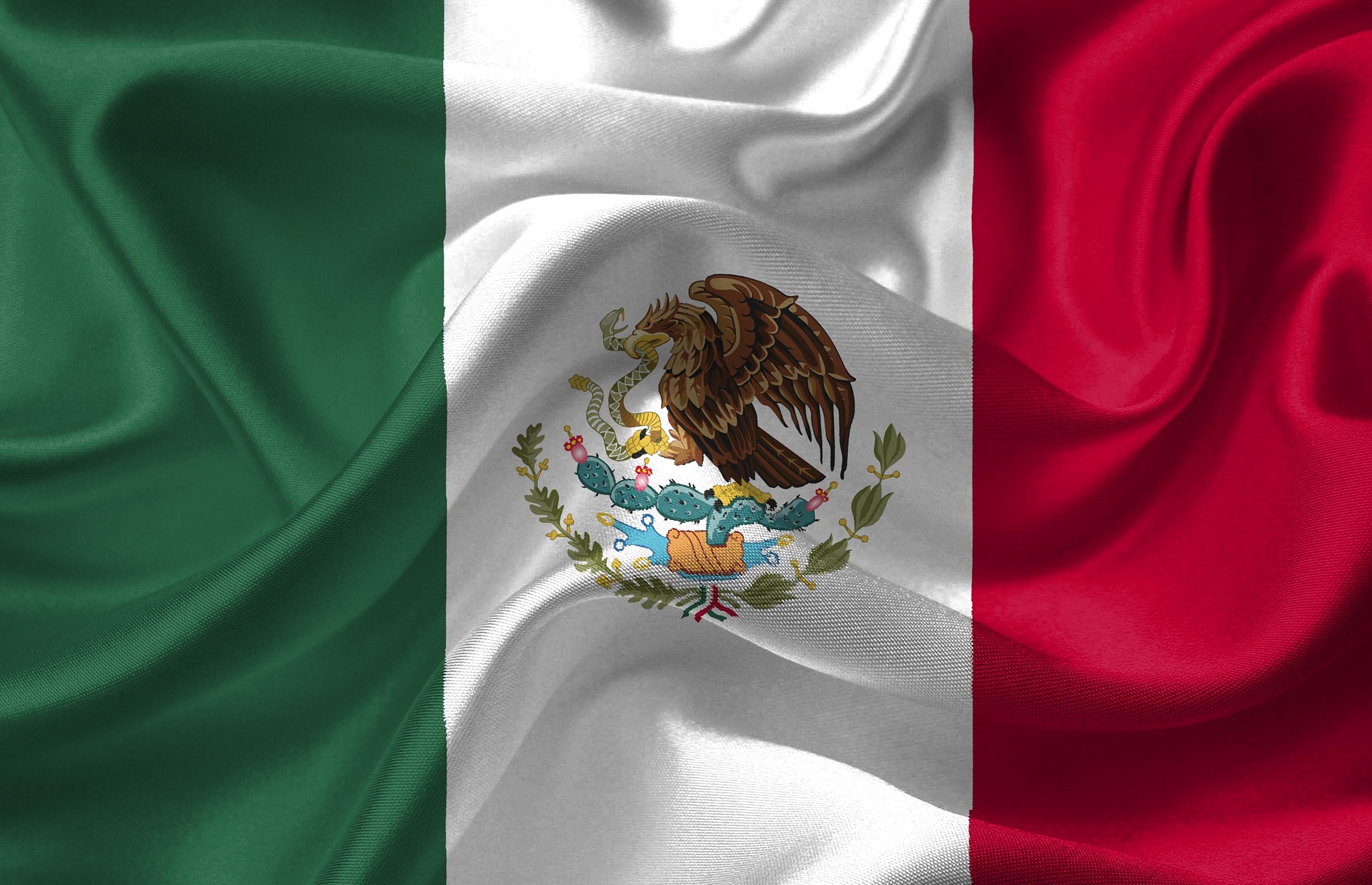