An article in the Harvard Business Review examines the success of AliPay, with nearly a billion Chinese users, and Apple Pay that has, well, considerably fewer users.

It’s an interesting article, but I’m not sure that the comparison between the two is really a fair fight. AliPay is so much more than a mere payment app. It facilitates thousands of mini-apps that provide powerful, useful services to consumers and businesses.  And at the time it was introduced, it solved many issues for consumers and merchants who operated primarily in cash.  Apple Pay, on the other hand, entered one of the most mature payments markets, and the only real advantage it offered was a potentially faster in-person checkout based on near-field communication (NFC).

Here’s an excerpt from the article:

Though both platforms are growing, AliPay is outperforming its U.S. peer: As of late 2019, Bain & Company found that only 9% of American consumers had adopted Apple Pay while 81% of Chinese consumers used AliPay. Given the size difference between the two countries, the difference between the number of AliPay users in China and Apple Pay users in the U.S. is staggeringly large. What are some of the factors driving this stark contrast?

Based on our extensive financial services industry experience and work with platform companies, we found two key strategic drivers for successful platform adoption: 1) Create value for all parties and 2) Monetize the ecosystem, not just the product. So far, Apple Pay has only marginally accomplished the first while AliPay has mastered both. Other platform leaders can learn from their examples.

I agree that the most successful product launches have something to offer for all parties. Has Apple really done that? The company offers some modest consumer experience value through ease of use, but this was quickly duplicated by several other universal wallets. And are issuers really seeing value? They get the privilege of giving Apple fifteen basis points for every transaction. Seems like the value proposition is a bit more slanted in Apple’s favor. 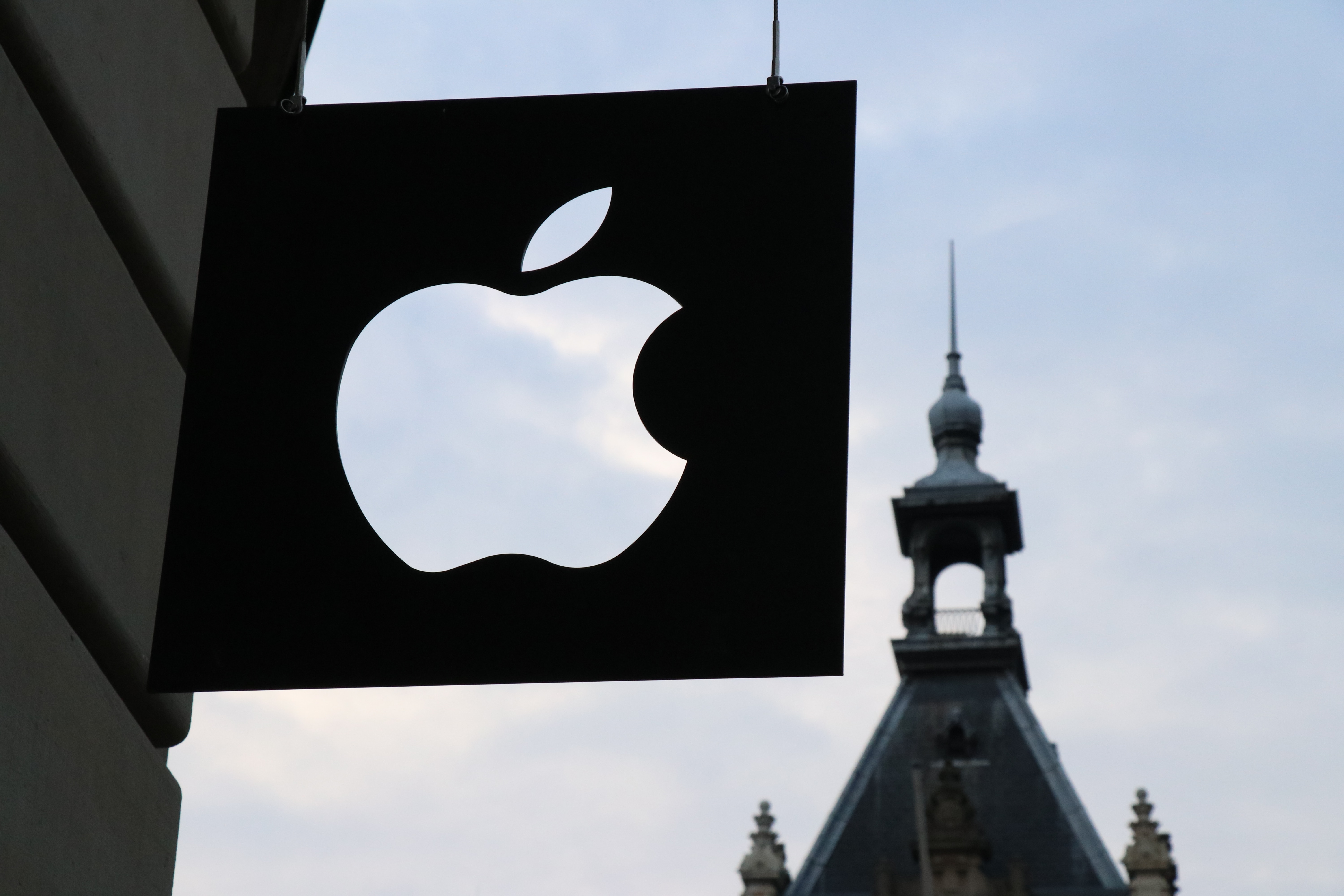