Credit Cards Are Hot In Chile

Credit Cards Are Hot In Chile

56
SHARES
0
VIEWS
Share on FacebookShare on TwitterShare on LinkedIn

The U.S. is a healthy, though saturated market with predictable revenue. A trillion dollars revolve and generate credit card interest.  Even with a few economic bumps in the road, cardholders and investors can rely on a generally safe and sound market.

Europeans shifted their model, creating the Eurozone and a series of directives under PSD2, GDPR and a variety of other mandates. Eastern markets and India redefined the meaning of credit cards, QR codes, and domestic payments. Now, Latin America is emerging as a powerful credit card and payments market, with new domestic schemes, and more importantly, financial inclusion.

You’ve read about Brazil and Mexico at PaymentsJournal; here is an interesting read on Chile.

To put it into context, Chile has a population of only 18 million, equal to the total combined populations of NYC, LA, and Chicago. As credit cards were beginning to develop during the seventies and eighties, Chile was lead by an authoritarian military regime for almost 20 years under the realm of Augusto Pinochet. Credit cards, affiliated with the major banks all processed through a monopoly named Transbank.

It was only a few years ago that the Central Bank of Chile required that the market open up for competition, as the country moved towards digitized payments. In the current scenario, the monopoly faces competition by FinTechs such as Allpago, MercadoPago, and Pago Seguro. To stay relevant and adapt to rapid market changes, Transbank is overhauling its payments infrastructure. This brings us to today’s news read.

In an analysis of Transbank by Standard and Poors, it was noted:

There are a few important takeaways. Transbank is a well-established company that has run within the boundaries of the Chilean Central Bank. With the carve-out, Transbank will get beyond just cards and into real-world payments. The competition is heating, and as the country includes more payment-enabled people, there is plenty of room for competition.

For ACI, a company with decades of success in payments, this is a perfect example of their Universal Payments Platform in action. Transbank will be able to connect and interact with any financial system technology and be ready for the world of payments, today and in years to come. 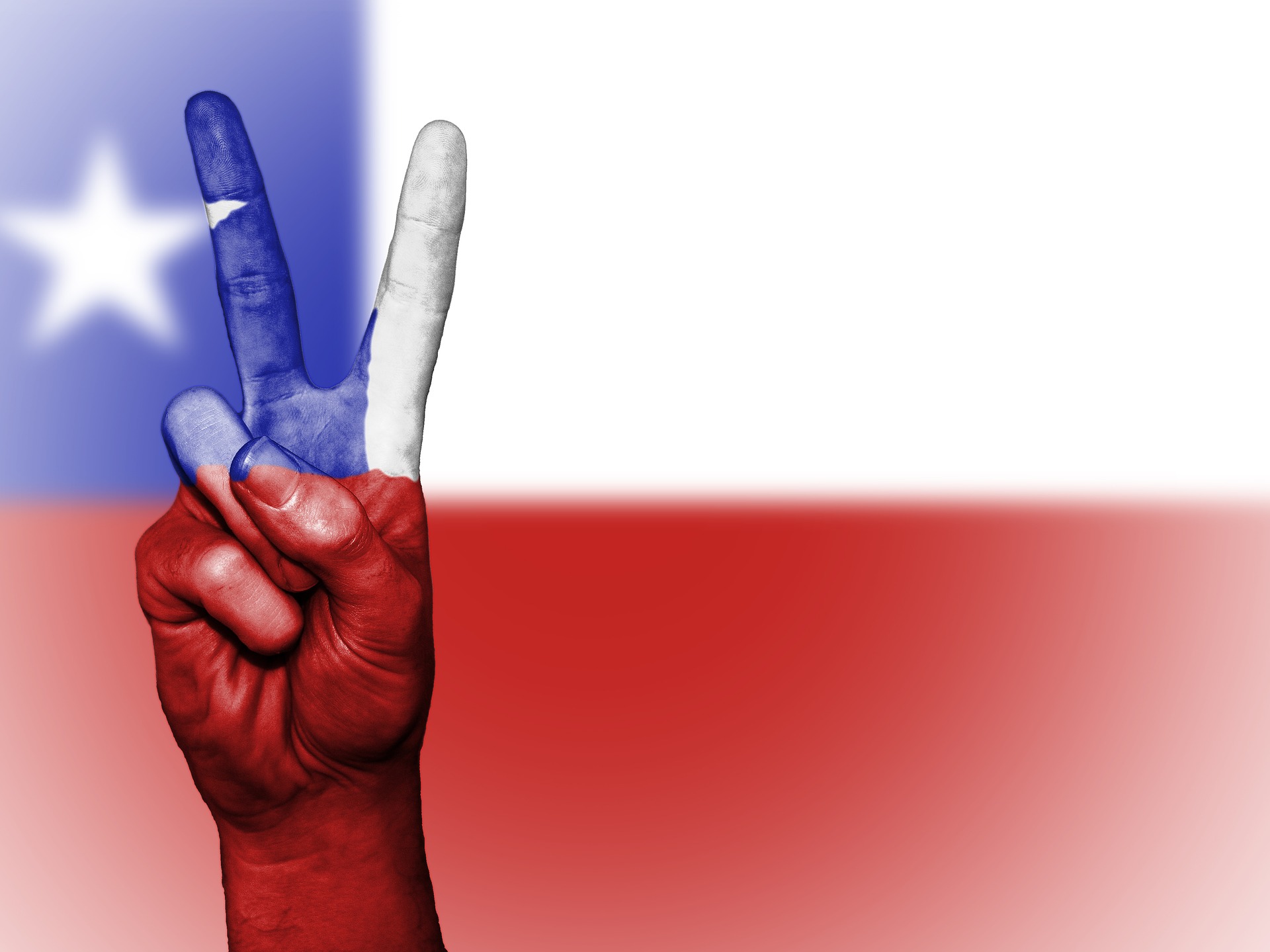 Article Name
Credit Cards Are Hot In Chile
Description
As credit cards were beginning to develop during the seventies and eighties, Chile was lead by an authoritarian military regime for almost 20 years under the realm of Augusto Pinochet. Credit cards, affiliated with the major banks all processed through a monopoly named Transbank.
Author
Brian Riley
Publisher Name
PaymentsJournal
Publisher Logo