George H.W. Bush’s acceptance speech for the Republican Presidential candicacy in 1988 was a classic, where H.W. spoke of a kinder, gentler nation. This often comes to mind when I deal with credit unions. There often feels to be innocence, or at least compassion for their credit card members, not least of which is the driving theme behind their capped interest rates which may not exceed 18% in the U.S. Market.

Today’s read comes from the Credit Union National Association, also known as CUNA, in their annual report to the CFPB, and an associated media analysis by the same.

The fact is that credit union credit cards are a cheaper offering than top tier issuers present.

Credit unions have an interesting history, as Wikipedia notes.

With low rates, albeit less risk tolerance, credit cards offer consumers with a good option, and with several service providers dedicated to the market, such as PSCU and Co-op financial, features can often match mass-market lenders. 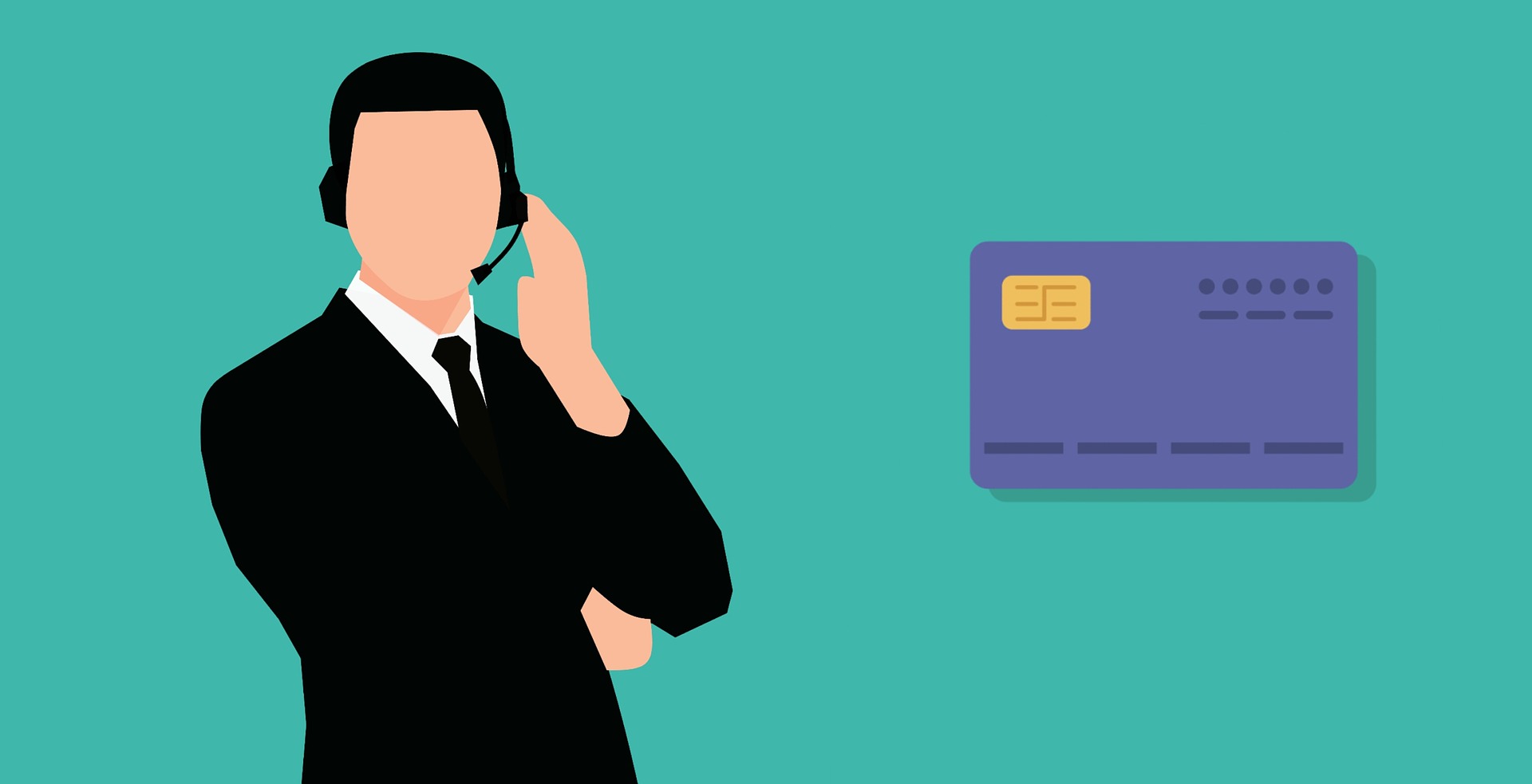