I’m not saying anything new here but, when it comes to where consumers choose to put their money, trust is a critical component to the decision. They have to feel that they are putting their hard earned money in the hands of a firm that they have faith in. Trust in integral in to the decision of where to put one’s money and what financial vehicles that invested in and what financial tools are used (e.g., digital wallets). The importance of trust should be of no surprise to anyone who gives it a little thought.

That’s why I’m scratching my head over Facebook’s announcement to launch its own cryptocurrency Libra.  According to its press Libra will make moving money better, faster, cheaper. OK, I get it, better, faster, cheaper has been the promise of “cryptos” since they came out of the shadows. What I’m struggling with is Facebook – a company that has serious trust issues. This is not about what our representative in Washington think or say at their hearings, I’m talking about direct feedback from the American consumer.

In our ConsumerMonitor Survey Series, we asked a cross-section of 3,000 American consumers to rate their trust in a variety of different institutions to provide them financial services – both Financial and “big tech”. Facebook is rated fourth to last.  Let me say that again – fourth to last.  The only ones they beat are far smaller and have much lower brand recognition.

For those that are interested the results for the prospective target markets – younger adults and those more affluent – the results are not much better.

I think it is “interesting” that a company with such low trust among consumers would be making a move in the financial services space. There are so many other companies that would be better suited, from the consumers’ perspective, to offer financial products. I’d be very curious to see how they attempt to overcome this.  The consortium they have built with the likes of Mastercard, Visa and Andreesen Horowitz, has been built to take the “stink off Facebbok’s reputation, but will that be enough when Facebook is the marquee name? According to Stephen Levy and Gregory Barber WIRED that’s the plan:

“To deflect the well-justified wariness of Facebook’s every move, Facebook has open-sourced the technology, and will cede control of the blockchain to a neutral Libra Association—kind of a Switzerland of digital coinage—that will of course be based in Switzerland. The Libra Association will consist at first of up to 100 founding members including Facebook, each of which will invest at least $10 million to fund the association’s operations, and receive interest earned off the reserve. (Libra’s NGO members are exempted from the investment requirement.) Each member will be empowered to operate a node on the blockchain, and have a voice in determining changes to its code and managing the reserve.” The Ambitious Plan Behind Facebook’s Cryptocurrency, Libra

Regardless of the investors and a posh Switzerland office, Facebook still has a long fence to mend before they will fully gain the trust of the American consumer. Trust is hard earned and Facebook’s current reputation will have to do a lot to win back whatever trust they had. 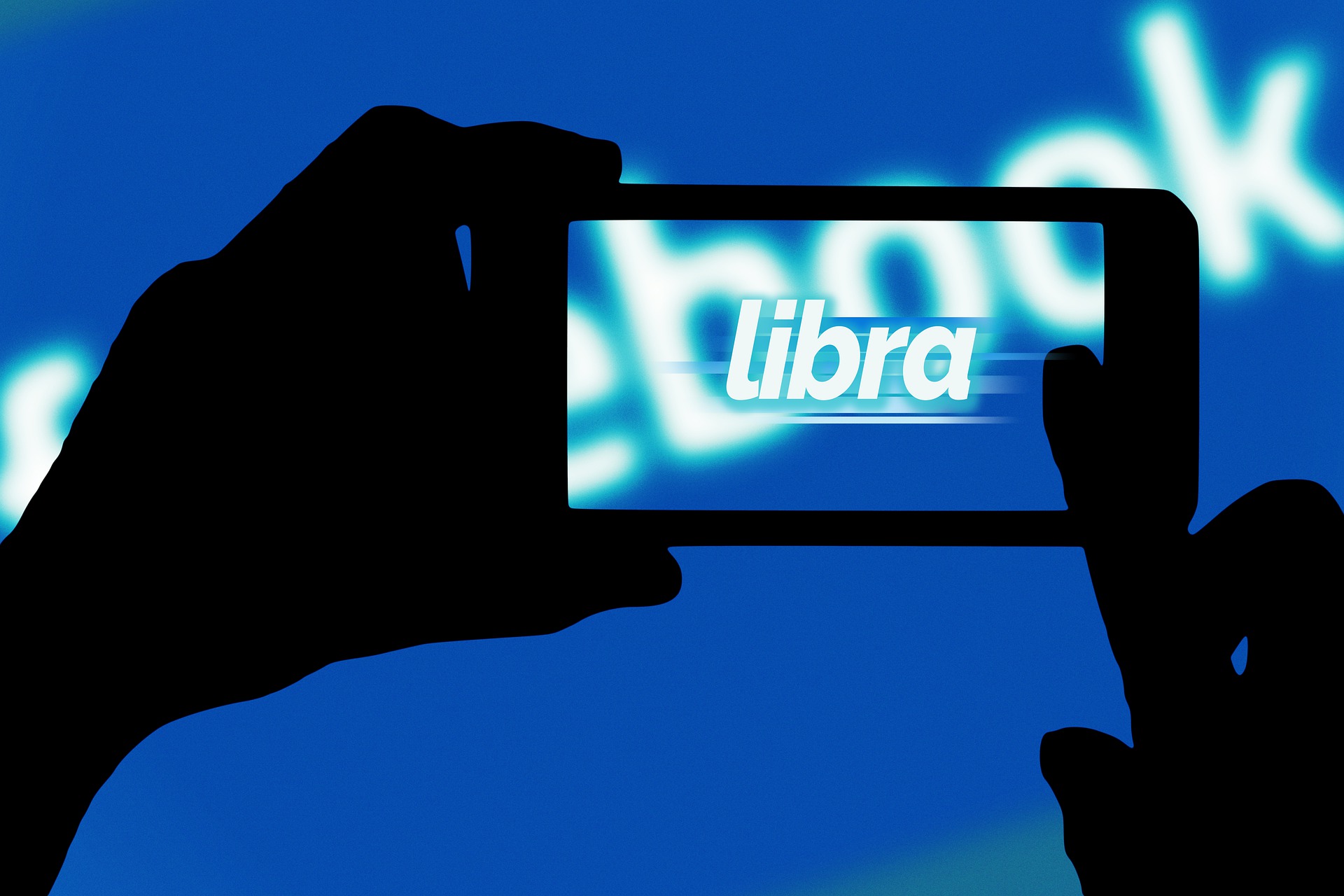 Article Name
Facebook In Financial Services? Do you Trust it?
Description
According to its press Libra will make moving money better, faster, cheaper. OK, I get it, better, faster, cheaper has been the promise of “cryptos” since they came out of the shadows. What I’m struggling with is Facebook – a company that has serious trust issues.
Author
Peter Reville
Publisher Name
PaymentsJournal
Publisher Logo