by PaymentsJournal
in Credit, Industry Opinions
0

Perhaps one of the most pressing issues in this year’s Democratic primary race is the fate of college debt, one of society’s most crippling effect on younger generations. In fact, millennials are on pace to be the first generation in American history that will be worse off financially than their parents, and student loan debt has a great deal to do with it. And as tuition continues to increase every year, the need to borrow only grows.

It may be safe to assume that tuition – and the loans that come with paying it- cover a large portion of college students’ expenses, but that’s not the only factor causing students to fall into debt. The transition from high school to college brings about major financial transitions in life – medical bills, books, housing, food, school supplies, and all other leisurely activities fall on students’ shoulders. So how much more financial stress do these expenses add to students’ debt?

A recent survey by CollegeFinance.com found a mere 13 percent of college students felt prepared to take on all the expenses higher education had in store for them. With students already overwhelmed with the cost of tuition, it’s not surprising that a majority feel less empowered to take on all other finances handed over to them. However, there is a correlation between how financially stressed and prepared a person feels and how much debt they accumulate during college.

College graduates who came in feeling the most financially stressed accumulated the most loan debt – an average of $40,757 – and accrued the highest credit card debt, an average of over $4,000 and nearly $3,000 more than those who felt only slightly stressed.

Now, while we all wish money grew from trees, most students have to find a way to pay for their debt while in school, so some of them resort to working while in school. Those that worked full-time jobs reported feeling most financially prepared, learning how to take on adult life at a faster rate.

Understandingly, adapting to how to handle finances and budgeting money deeply impacts the debt students incur over their time in college. The limited emphasis placed on personal finance in high schools becomes transparent when tracking how students spend their own money in college. When reflecting on their college finances, 42 percent of students believed they accumulated too much debt. Additionally, nearly 40 percent said they spent too much money on non-essential items.

Budgeting money may sound mundane and unimportant at a young age, but knowing exactly how much money is coming and going out makes a significant difference. In fact, while a majority of students do not use budget or track their expenses, those who did ended their college career with approximately $7,000 less in debt.

However, the burden shouldn’t just fall on the shoulder of students. With occult yearly rises in tuition and ambiguous costs of school supplies and overall college life, it’s difficult to be prepared as a teenager to take on all the financial nuances that come with independence.

Students noted that the most surprising college expenses included textbooks, tuition, housing, and health insurance. Over a third of people were most taken aback by the cost of school supplies. The uncertainty that comes with the cost of college life not only creates a sense of surprise but can also be followed by a feeling of urgency and stress when the financial burden becomes too much. As a result, students often rely on credit cards to help them through unexpected expenses, accumulating their debt.

As debt continues to rise, it is up to all parties associated with the college process to support students to mitigate the impacts of debt. Though exact costs will always contain ambiguity, institutions can increase their transparency and accessibility associated with different costs, such as tuition hikes, textbooks, housing and meal plans. On the other hand, students must also take the “make a budget” cliché seriously to level off the extra debt accumulated through credit cards. College is a time of exploration, growth, and learning, and personal finance is most definitely part of the journey. 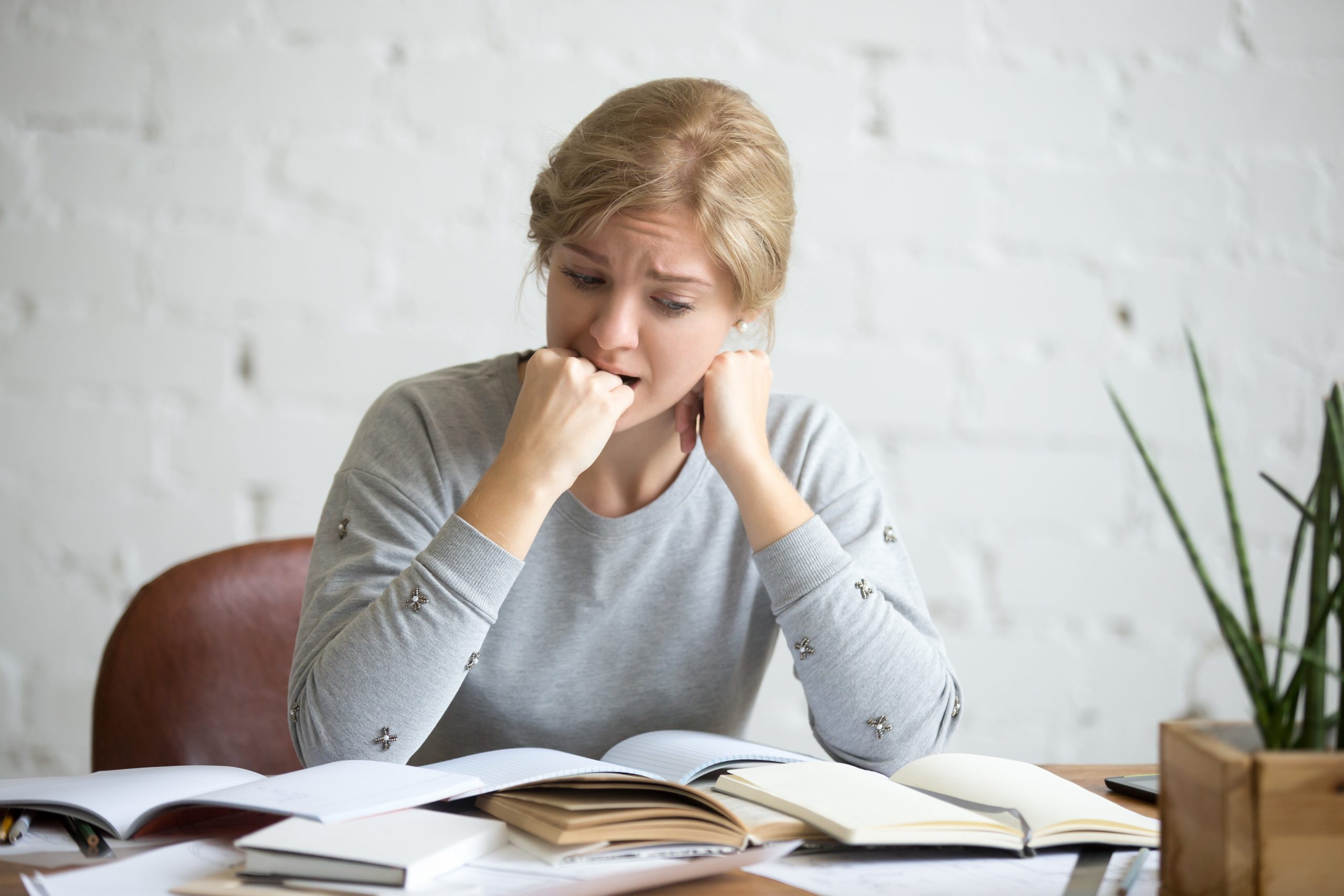 Article Name
Financially-Stressed College Students Incur Over $4k in Credit Card Debt
Description
In fact, millennials are on pace to be the first generation in American history that will be worse off financially than their parents, and student loan debt has a great deal to do with it. And as tuition continues to increase every year, the need to borrow only grows.
Author
Luis Sorto
Publisher Name
PaymentsJournal
Publisher Logo