Fintechs have been driving innovation across the entire payments industry. By harnessing APIs, artificial intelligence and other technological advances, fintechs are changing the way people and businesses are banking and accessing financial services.

One company at the forefront of this innovation is Galileo Financial Technologies, which bills itself as “fintech’s tech,” based on its roster of world-leading fintech clients, including Chime, Monzo, Paysafe/Skrill, Revolut, TransferWise, Varo and many others. To understand Galileo’s approach to financial technology, PaymentsJournal sat down with Galileo CEO Clay Wilkes. Joining the conversation was Aaron McPherson, VP of Research Operations at Mercator Advisory Group.

During the conversation, Wilkes and McPherson discussed Galileo’s position in the fintech ecosystem, including its approach to APIs, fraud detection and virtual cards, a segment of the payments industry that has exploded in recent times.

Galileo’s spot in the fintech ecosystem

The company, which just added Financial Technologies to its name but continues to be known informally as Galileo, is in the business of facilitating efficient money movement and providing account management, authorization and settlement for its clients. Wilkes pointed out that Galileo also helps providers—which include fintechs, financial institutions and investment firms—integrate their back-office and middle-office services, allowing them to manage and move their customers’ money.

“We provide, essentially, all of the third-party connectivity our clients need—including links to 20-plus issuing banks; specialty third-party providers; mobile technologies, such as Apple Pay, Google Pay and Samsung Pay; card manufacturers and personalizers; and all major payments and PIN networks and more,” said Wilkes. “Link to Galileo, and we link you to the entire world of payments, so you can focus on innovating and creating remarkable customer experiences.”

Moreover, Wilkes explained that all these services are available through easy-to-use APIs and credits Galileo’s flexible API-based platform for attracting its diverse domestic and international client base.

“We’re now seeing companies unbundling some of these capabilities and rebundling them into packages that are more versatile and more targeted, in terms of the solution,” said McPherson. 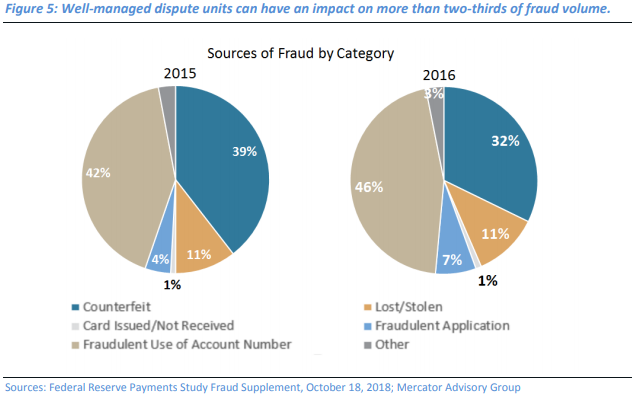 Fraud and dispute management are deeply intertwined, said Wilkes. When cardholders see a charge they believe is fraudulent, they reach out to their issuer to resolve the problem via the chargeback and dispute process.

“Those two areas—fraud and disputes—are core strengths for Galileo, ” said Wilkes. “We have focused very, very heavily on these areas and make significant ongoing investment.”

He first spoke about fraud, noting that fraud detection is an important factor in operating a profitable portfolio. Given this, Galileo deploys two solutions that often work in tandem to fight fraud. One is a rules-based dynamic fraud engine, which, on average, cuts participant fraud losses 55% below the industry average based on Mercator research. The other is a machine learning-based platform that complements the dynamic fraud engine and has proven to cut participant fraud losses to less than 1 basis point by analyzing about 550 attributes associated with transactions.

These fraud detection tools also have led to fewer false declines, which is crucial, Wilkes pointed out, for helping businesses retain their customers. Fifty-one percent of cardholders who experience a false decline simply used another card, according to a study.

“We’re running about 60 milliseconds on processing time, including fraud prevention, which runs in less than a 10th of a millisecond,” said Wilkes. He also noted how Galileo’s tools provide informative breakdowns on the types of fraud and their frequencies.

In terms of disputes, Galileo has developed an automated process, replacing what was once a manual and often time-consuming experience. Wilkes cited, for example, how challenging it is for banks to be in total compliance with Regulation E rules and the differing payments network requirements, all on a tight timeframe. With Galileo’s automated solutions, however, much of the challenge is eliminated. 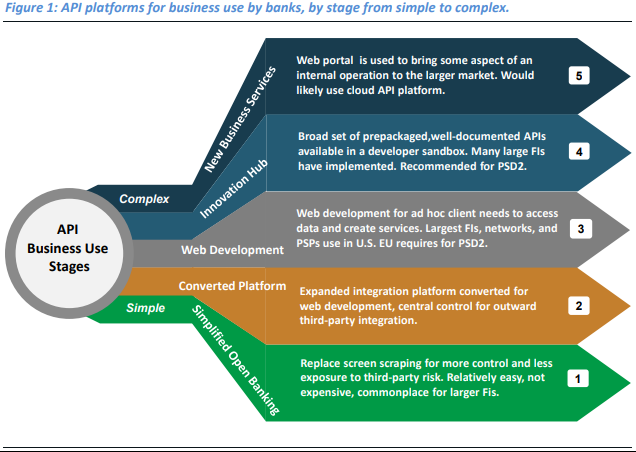 APIs are central to Galileo’s dynamic platform. Wilkes explained that Galileo’s APIs are readily accessible, which is why Galileo’s simulator sandbox, which replicates the company’s production environment, is an important tool. Developers access the APIs via a dashboard portal and can begin innovating and integrating immediately with over 250 methods and extensive documentation provided through the sandbox to create mock bank accounts and cards with whatever combination of features they can imagine.

“At every conference, at least three people show me their mobile phone to share the financial solution they’ve created using Galileo APIs and our sandbox,” Wilkes added. “That’s the kind of power we’re talking about.”

Galileo’s sandbox supports the popular programming languages and even generates code fragments for particular methods, tailor made for developers to minimize programming.

“Developers can take that code fragment, drag it and drop it, and put it into their own code to integrate it into the flow of what they’re doing,” said Wilkes. “And within a matter of minutes, they’re literally consuming the services that Galileo provides.”

Crucially, these APIs are offered in an open environment, meaning any developer can engage with them and experiment in the sandbox without any formal agreement with Galileo.

The growth of virtual cards 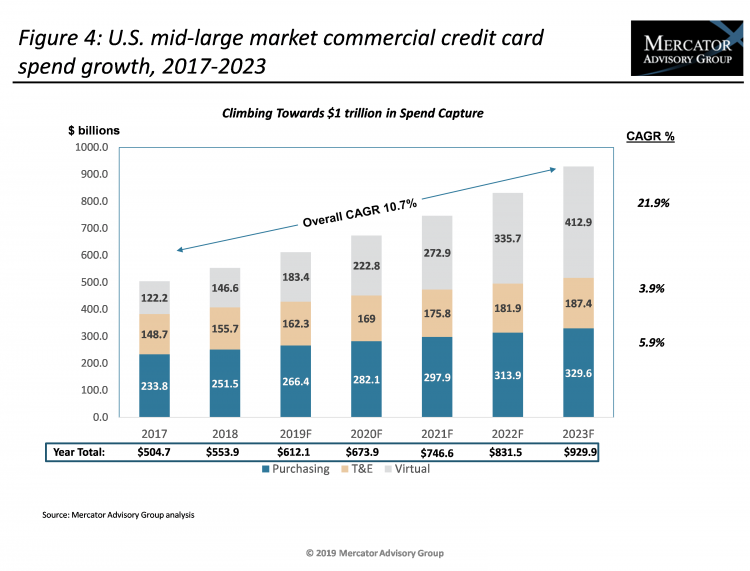 The virtual card market is experiencing significant growth, and Mercator Advisory Group predicts that by 2023, the market will approach nearly $1 trillion in spend capture. As the virtual card industry expands, Galileo will continue to play a role in its growth.

“We’ve had a very strong presence in virtual cards for years,” said Wilkes, adding that there are myriad uses for virtual cards that have yet to be tapped–from paying utility bills to making one-time payments for online purchases.

He noted that virtual cards are gaining popularity in the commercial space, mentioning that Galileo is supporting some of the biggest challenger banks, including ones in the U.K. and Canada.

McPherson added that Mercator’s analyst Steve Murphy has done work detailing how companies are turning to virtual cards to avoid having to issue physical cards.

“It gives them better control over what their employees are doing, especially regarding to purchasing and procurement,” he said. He also mentioned how virtual cards can simplify record keeping while giving the business more bargaining power when negotiating with issuers.

“The tremendous growth in virtual card adopting is driven by the tremendous benefits they deliver,“ Wilkes concluded. “They’re an important tool the payments community is discovering to improve payments efficiency and eradicate paper from the system. And, we’re delighted to accelerate this progress.” 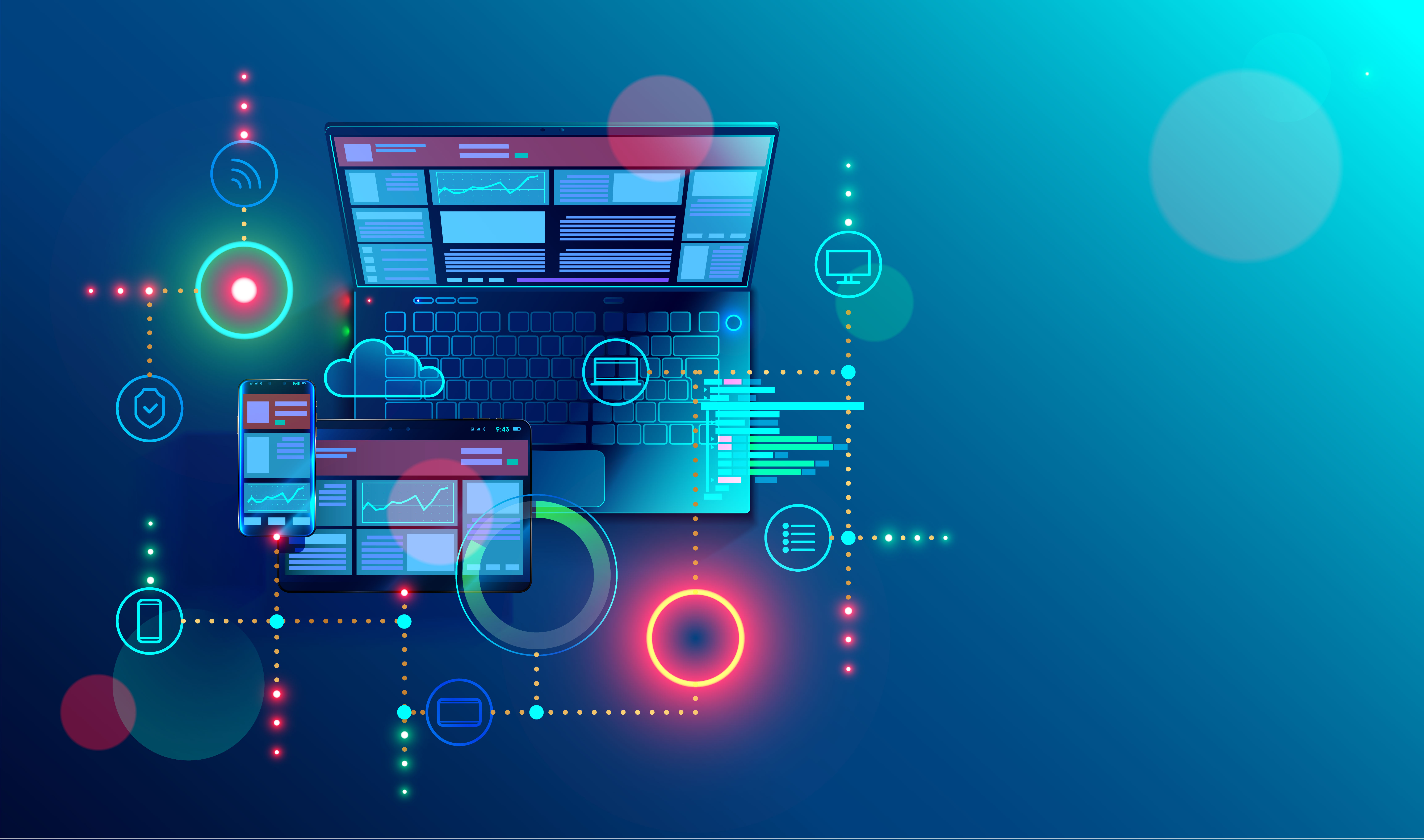 Article Name
Galileo Financial Technologies: Powerful APIs and a Penchant to Reduce Card Fraud Losses Drive This Fast-Growing Fintech Provider
Description
During the conversation, Wilkes and McPherson discussed Galileo’s position in the fintech ecosystem, including its approach to APIs, fraud detection and virtual cards, a segment of the payments industry that has exploded in recent times.
Author
PaymentsJournal
Publisher Name
PaymentsJournal
Publisher Logo