Here We Go Again: FTC Looks Into Mastercard and Visa Regarding Debit Routing

Here We Go Again: FTC Looks Into Mastercard and Visa Regarding Debit Routing

When the Durbin amendment was enacted, merchants cheered the cap on interchange fees, at least on those cards issued by large financial institutions (FIs) with greater than $10 billion in assets. Just as important, however, was the requirement for FIs to ensure that merchants had a choice of unaffiliated networks from which to choose for processing its debit card transactions.

When EMV cards became all the rage, an application ID (AID) had to be created to represent debit networks like Star, Pulse, NYCE and others to ensure compliance with the requirement of providing routing choice.

Now with the rush towards contactless transactions, secure remote commerce, and other technologies, the issue has resurfaced. With these capabilities, merchants likely will need to make changes to their terminals in order to preserve their choice of routing. Large merchants have the understanding and technical savvy to make these changes. For most merchants, however, the finer nuances of debit routing are a mystery.

This issue has gotten the attention of the Federal Trade Commission, who is beginning to look into Mastercard and Visa’s practices and understand the merchants’ point of view. It’s too early to predict what the outcome might be, but here’s what the American Banker had to say on the matter:

Visa and Mastercard are once again in the crosshairs of U.S. antitrust regulators over policies that can prohibit merchants from routing card transactions over alternative debit networks.

The Federal Trade Commission has been reaching out to large merchants and their trade groups over the issue as part of a preliminary inquiry, according to people with knowledge of the matter. At issue is whether Visa and Mastercard and large debit card issuers are blocking retailers from routing some mobile wallet payments and tap-to-pay transactions over alternative networks such as Pulse, NYCE and Star, said the people, who asked not to be identified because the inquiry isn’t public.

FTC investigators have asked questions about transactions made with mobile wallets, said the people. Such transactions can automatically route to the global AID, which uses Visa and Mastercard networks. 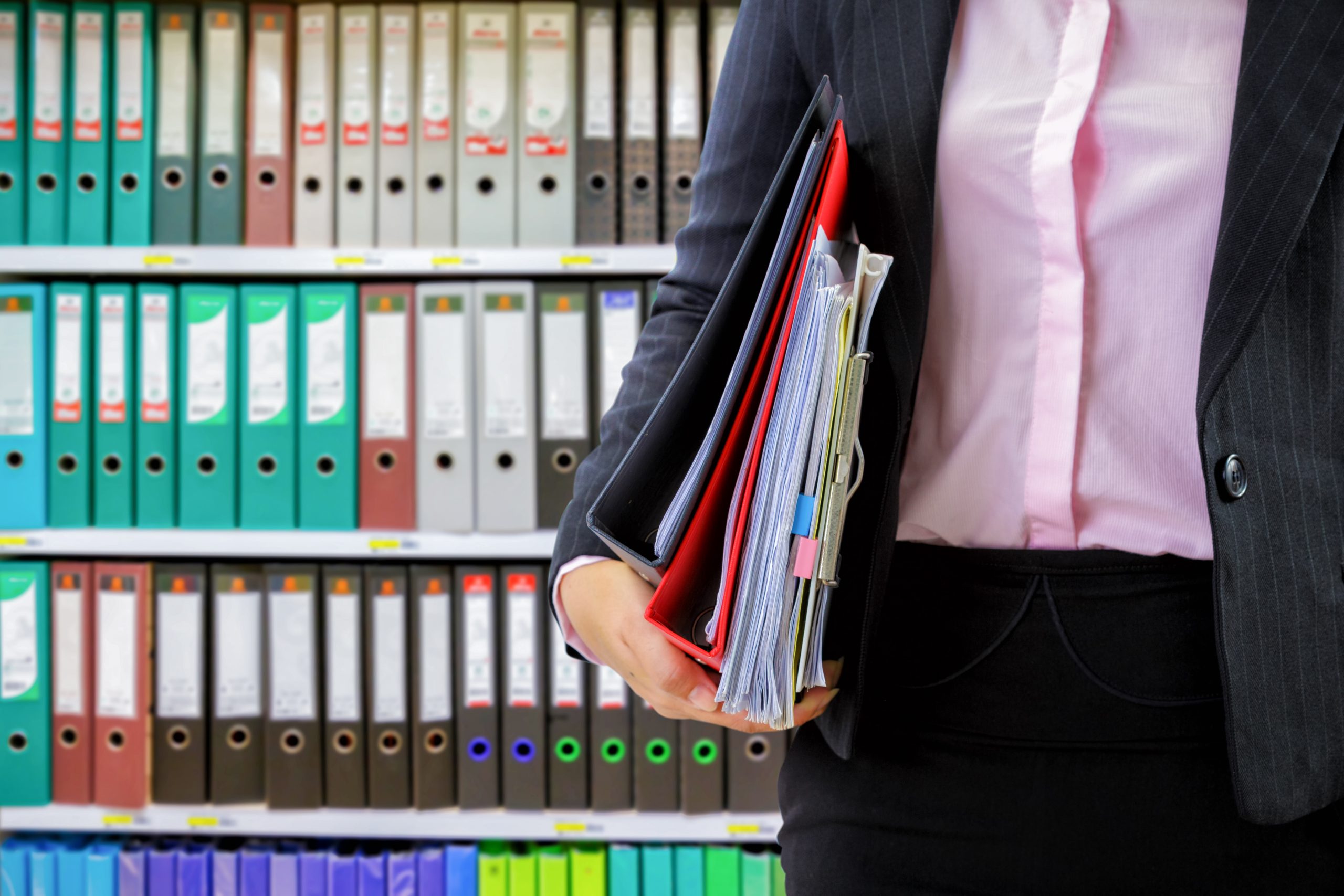 Article Name
Here We Go Again: FTC Looks Into Mastercard and Visa Regarding Debit Routing
Description
This issue has gotten the attention of the Federal Trade Commission who is beginning to look into Mastercard and Visa’s practices and understand the merchants’ point of view.
Author
Sarah Grotta
Publisher Name
PaymentsJournal
Publisher Logo

Tags: Compliance and RegulationDebitFTCMasterCardVisa
4
SHARES
0
VIEWS
Share on FacebookShare on TwitterShare on LinkedIn