Contactless Cards: “A Faster, More Convenient Experience for the Consumer”

Man paying with card in a payment terminal

Customers can spend a lot of time at a store trying to check out. After waiting in line, you have to navigate the payment process, which can be a tedious affair. If you pay by cash, you spend valuable time finding the right amount of money and waiting while the cashier counts out your change. Even if you avoid cash and pay by card, you need to figure out whether to swipe or insert your card into the terminal.

What if this process could be streamlined? One promising solution for making the payment process quicker is contactless cards. Although these have been around since the early 2000s, they never gained widespread adoption. But many in the payments industry believe that contactless cards are poised to take off.

To learn more about the promise of contactless, PaymentsJournal sat down with Jeremiah Lotz, Managing Vice President of Digital Experience & Payment Products at PSCU. Joining us in the conversation was Sarah Grotta, director of Debit and Alternative Products Advisory Service at Mercator Advisory Group.

During the conversation, Lotz and Grotta discussed the challenges which stopped contactless from gaining ubiquity in the past, the changes underpinning its forecasted adoption in the future, and the reasons why contactless cards improve the customer experience.

Contactless cards have been around for a long time, said Grotta. She was involved with contactless issuance back in the early 2000s but these cards never gained traction.

“There simply were not enough merchants that would accept contactless,” said Grotta. Even when they would give merchants free terminals that supported contactless, not enough locations adopted them to make it a viable payment method. However, this is starting to change.

“Thanks to the migration to EMV chip technology, we now have a solid base of acceptance locations,” said Grotta. This is because terminals purchased to accept EMV contact cards also have contactless capabilities built in.

The statistics that the global networks provide us say that of the purchases taking place in a store today, 60% are happening at a terminal that has contactless acceptance already supported, said Grotta. Even though some major retailers, such as Walmart, have yet to support contactless payments, other national chains, including Target and CVS, have adopted the proper technology.

Since the majority of merchants can accept contactless payments, “we certainly think that the number of contactless transactions will pick up,” said Grotta.

Why would issuers want to provide contactless cards?

Explaining why issuers should issue contactless cards is easy, said Lotz. The cards are “tied to a faster, more convenient experience for the consumer,” he said. Using contactless cards allows the consumer to more quickly transact, as they do not have to spend time inserting the card and waiting for the terminal to communicate that the card should be removed.

Moreover, since the majority of merchants now support contactless payment methods, both the issuer and the customer can rest assured knowing that their contactless card will likely be accepted. “Now that consumers are starting to understand that mechanism, and merchants are beginning to adopt it, it makes sense for issuers to move down that path,” said Lotz.

As these systems are set up, issuers have started to respond. “We’ve seen some of our large PSCU issuers who are in those metropolitan areas decide that they want to be some of the earliest and first to move forward,” said Lotz.

Some of the major banks, including Bank of America, Wells Fargo, and Chase, have announced plans to offer contactless options, as have tier-one banks and credit unions, said Grotta.

“The conversations that I’m having with issuers suggest that they’re going to provide the cards following a natural card reissuance and cycle,” she said. This means that while it may take a little while for the majority of cards to be contactless, the migration has begun.

But is there a risk that consumers might not adopt them?

While there is the possibility that contactless cards might not catch on, Lotz is optimistic that they will.

“I think that the consumer adoption is going to probably surprise us a bit when we look at how many consumers start to actually use these cards,” he said. As he said before, the fact that the cards will make the checkout process more efficient, saving consumers and merchants alike valuable time, means that they will likely see widespread adoption.

He also mentioned that contactless cards match the other technological trends consumers have come to expect. People now can play music through Bluetooth and charge their phones without plugging them in, so payment methods that require you to insert your device into another device seem antiquated.

He also noted that on a month-to-month basis, more merchants keep adding contactless functionality to their point-of-sale devices. Within a year, Lotz predicted, 80% of merchants will adopt contactless payment methods. He said it’s up to credit unions and other issuers to teach consumers that contactless cards are easier to use and can save them time at the checkout.

Once consumers start using them, they will see the benefits first hand. He also noted that as more places accept contactless cards, credit unions who do not provide these types of cards will cause their customers to miss out.

Grotta agreed that there is always a risk with the launch of a new payments solution. But she said that as the kinks in the system get ironed out, companies that begin offering the new solution will have an easier experience. An example of this can be found with the EMV rollout, she said. The first movers had some issues but those who followed were able to provide a more seamless experience.

Lotz noted that credit unions can also ease into issuing contactless cards, or wait until they’re reissuing cards anyways, due to a rebranding, for example. This means that companies can invest in the new solution over time, rather than hastily rush into it.

Because many merchants already support the technology, it creates a quicker payment experience, and issuers can ease into offering the cards, Lotz and Grotta are optimistic about the future of contactless.

“I absolutely believe that adoption will be less of an issue than we’ve seen it in other scenarios in the past,” said Lotz. 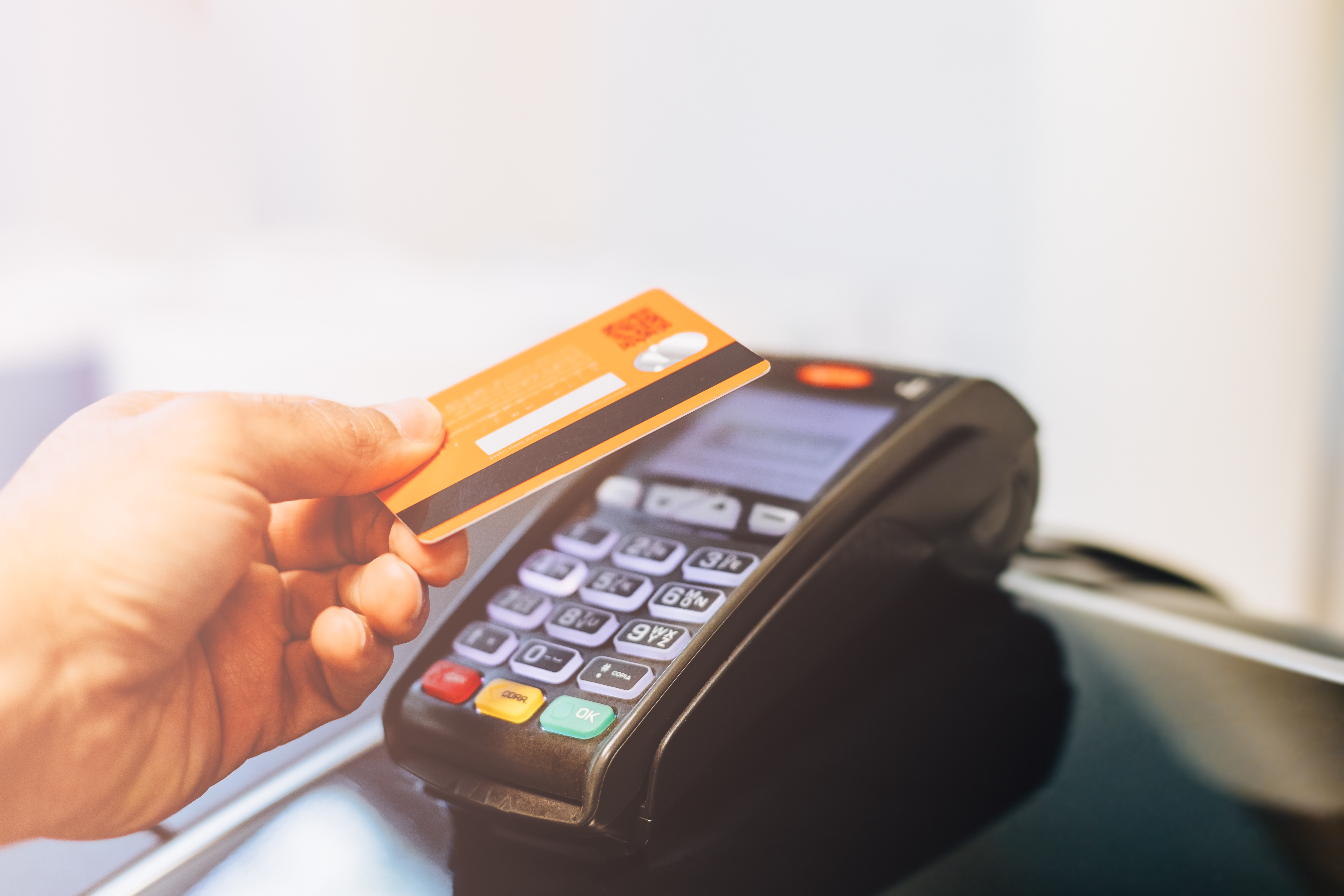