One of the most innovative and fastest growing segments of the Canadian payments industry is prepaid. Despite the rapid growth and striking innovation, the size of the market and number of companies involved has remained largely unexamined—until now.

To unpack both reports’ findings, PaymentsJournal sat down with Jennifer Tramontana, co-founder of the CPPO, and Tim Sloane, VP of Payments Innovation at Mercator Advisory Group. During the conversation, Tramontana and Sloane sketched out the contours of the prepaid market, identified the key use cases for prepaid, and discussed what the future has in store for this promising segment.

Given Canada’s size, the prepaid industry is large—and it’s growing.

In 2004, when Mercator Advisory Group conducted the first benchmark study on the U.S. prepaid market, the industry had just 13 segments. Now, prepaid is comprised of 24 segments, explained Sloane, who authored the original study. “The prepaid market has grown in a lot of remarkable ways,” he continued.

This striking growth is not confined to the United States prepaid industry; Canada has witnessed comparable growth as well. The Canadian prepaid market, when measured by open-loop load volumes, currently sits at $4.8 billion, according to Mercator Advisory Group. Moreover, the market has grown by over 12 percent since 2018, and has seen consecutive years of growth since 2017.

“So the fact that we’ve grown to about $5 billion in loads and have had a compounded annual growth rate over the last five years of nearly 12% really shows the opportunity and the growth that’s happening up here, north of the border,” said Tramontana.

Making that growth even more impressive is the fact that Canada is a highly banked population, with almost 99% of people having access to bank accounts; prepaid is often popular with the unbanked and underbanked. The CPPO wanted to better understand the contours of the prepaid market in Canada so it created the first heatmap which breaks down all the major players in the space. “It shows that we’ve got about 70 plus companies that are in the prepaid ecosystem in Canada, and that runs across all areas of the value chain,” said Tramontana.  These areas range from issuing processors to program managers to payment networks, and all the companies in between.

As Sloane pointed out, this indicates “that it takes a range of partners to be able to bring a competitive prepaid product to market.” In turn, all the collaboration, “drives innovation and creates a fabric of suppliers that are all working together to drive the prepaid market forward,” he said.

Prepaid is a tremendous platform to be able to launch, grow, and scale new products

One of the core reasons prepaid is growing so rapidly is that it is a very dynamic payment platform. As Tramontana put it: “Prepaid is a tremendous platform to be able to launch grow and scale on new fintech products quickly, nimbly, and easily.”

Another major use case is with real-time payroll solutions. Prepaid is being used to enable workers, especially freelancers and workers in the gig economy, to have early access to their paychecks. Companies involved in this use case include Ceridian and PayFair.

Tramontana also highlighted how prepaid is being used to help small businesses in a myriad of use cases. She explained that this area has a lot of room for growth as small business owners increasingly need digital solutions given the disruption caused by COVID-19. Companies such as NorthOne and Payment Source are at the forefront of utilizing prepaid to help SMEs.

Other notable use cases involve digital IDs and employee benefit-related services, in addition to emergency response solutions. In the United States, for example, the federal government used prepaid cards to disburse stimulus money directly to some consumers. Overall, prepaid in Canada “is driving market innovation with products that the traditional FIs mainly don’t offer,” said Tramontana.

The future of prepaid is promising

Both Tramontana and Sloane agreed that it’s safe to say the prepaid industry will continue to grow. Tamontana expects the growth to pick up when major companies, like Google or Shopify, start entering the space. These major entrants will raise consumer awareness and therefore start expanding the market size.

This trend has already begun, with Credit Sesame, a major U.S.-based credit company, acquiring Stack in June. “I’m sure we’re going to see more of those sort of acquisitions and growth of larger and larger platforms due to acquisitions,” she said.

Fintechs will also drive more growth, especially as they face increased competition from other fintechs and large banks. As traditional banks launch more prepaid products, fintechs will respond accordingly, and the prepaid space will only continue to expand. 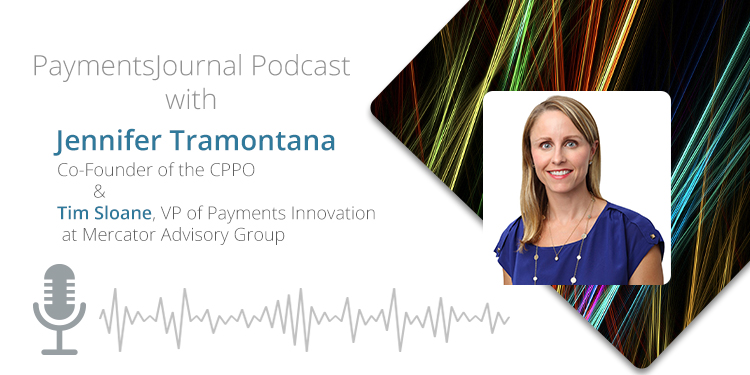 Credit Usage and Spending Trends in the COVID-19 Era