How Faster Payments Are Impacting SMB Lending, E-Commerce, and the Utilities Industry

Faster payments are poised to reshape the payments industry by offering an array of alternatives to traditional payments. From same-day ACH to digital, open-loop cards, businesses and consumers have many options to move and receive funds faster and more cost-efficiently.

And when the Federal Reserve announced that it would roll out its own real-time payments platform as early as 2023, the momentum of faster payments only grew.

To understand the faster payments landscape, including the benefits and challenges for specific industries, PaymentsJournal sat down with Sean Healey, Head of Issuing Product Management for the Americas at Wirecard.

Joining us in the conversation was Sarah Grotta, director of Debit and Alternative Products Advisory Service at Mercator Advisory Group.

During the conversation, Grotta and Healey discussed how SMB lending, e-commerce, and the utilities industry will be impacted by the rise of faster payment options.

The growth of faster payments by segment: P2P sets the pace

Peer-to-peer transactions constitute the largest segment of faster payments. Mercator Advisory Group predicts that this will continue to be the case in coming years.

Healey agreed with Mercator’s prediction, noting that Wirecard also sees this segment as the driver of faster payments, overall. For example, if a consumer can reimburse a friend for lunch right away via a P2P app like Venmo, yet they still receive a paper check for a rebate or refund from a business, they may start wondering why. These changing expectations pressure businesses to explore faster payment options.

The B2B space also makes up a large portion of the faster payments market, but there is much room for further adoption.

Since faster payments have not fully caught on in B2B transactions, “U.S. businesses are leaving a ton of money on the table at the moment,” said Healey. The Hackett Group estimates that the amount of money lost from suboptimal working capital performance is over one trillion dollars.

“This points to the need for faster B2B payments to streamline cash flow management in areas ranging from accounts receivable to SMB borrowing,” he said.

While adopting faster payment capabilities does require some investment from businesses, Healey pointed out that faster payments are more cost-effective to issue compared to paper checks, and that using digital payments creates opportunities to drive new revenue streams.

Grotta agreed that faster payments can lead to cost savings. “What we’re seeing in the way of cost savings, efficiencies and better cash flow management, through not just speed of the transaction, but through improved data, is a big win with a clear benefit,” she said.

Wirecard has spent a lot of time studying how to apply faster payment solutions in the SMB lending space.

One immediate thing to note is that alternative lenders now play a major role. That’s because the SMB lending vertical has been largely ignored by traditional lenders because the types of loans SMBs need, typically below $250,000, are less profitable for large banks.

Another aspect Healey highlighted is that SMBs often borrow due to opportunities and challenges that arise suddenly, rather than with an eye on planned, long-term growth. For example, a company might need to replace a broken pizza oven or take advantage of great wholesale prices on needed goods.

“What that means from a payments expectation standpoint is that small businesses need to be paid faster than traditional mechanisms may allow,” said Healey.

He also pointed out that offering faster payments sets you apart from your competitors, meaning that SMBs might be more likely to do business with you.

Faster payments via a digital channel also come with the benefits of data. Lenders can use the data to inform or change their models, allowing them to more accurately determine credit risk for future borrowers. This is especially important for alternative lenders, since traditional lending models might not capture all the risks and rewards in this space.

Given the proliferation of digital payment options and mobile technology, one might assume that cash is on the verge of obsolescence. However, Healey offered a counterpoint: It depends on where in the world you are.

“If you look at Mexico, e-commerce giants like Amazon are actually introducing hybrid systems to accommodate cash-based transactions,” said Healey, who handles Wirecard issuing products in the U.S., Mexico, and Brazil.

Such systems allow customers to order online and pay with cash upon receiving the order.

Many Chinese citizens use super apps such as WeChat to conduct online shopping. These apps allow the user to do everything from making mobile payments to scheduling grocery delivery. In this environment, “anything you want to do is accomplished through a single app and through digital payments,” said Healey.

He explained that this approach has substantial benefits for both consumers and companies. Digital technologies streamline the acquiring process for ecommerce merchants wishing to do business across borders, for example.

On the consumer side, digital technology enables more effective consumer incentive programs. Wirecard recently conducted a consumer survey on consumer incentives and found that a plurality of respondents (45%) reported that digital, open-loop gift cards were their preferred rewards channel.

Some industries have room to grow when it comes to digital payments. For instance, many utility companies still rely on outdated ways to transact with their customers.

“The utility industry in general really needs to think about how to make payments more efficient and convenient for their customers,” said Healey. He said a striking amount of companies still make payments back to consumers via check, which is costly and has a higher administrative burden.

However, Healey did note that many companies have fully embraced a strategy of digital transformation, a process that Wirecard can help facilitate.

“One particular facet of the experience that we’ve really helped to digitize is the credit balance refund,” said Healey. When a consumer moved and was owed a refund, utility companies would historically send them a check with the amount, which sometimes proved problematic due to the change of address.

“Our digital payment solution and digital payments in general kind of remove that friction,” explained Healey. It also empowers consumers to decide which payment methods works best for them. Those who prefer checks can still be accommodated, but many will prefer the convenience of receiving refunds digitally – such as on an open-loop card.

Healey concluded by encouraging companies to be open-minded about embracing a digital transformation in payments. “A digital payments transformation for your business may not be as costly as you’d expect,” he said. “It may actually end up creating new revenue streams for the business.” 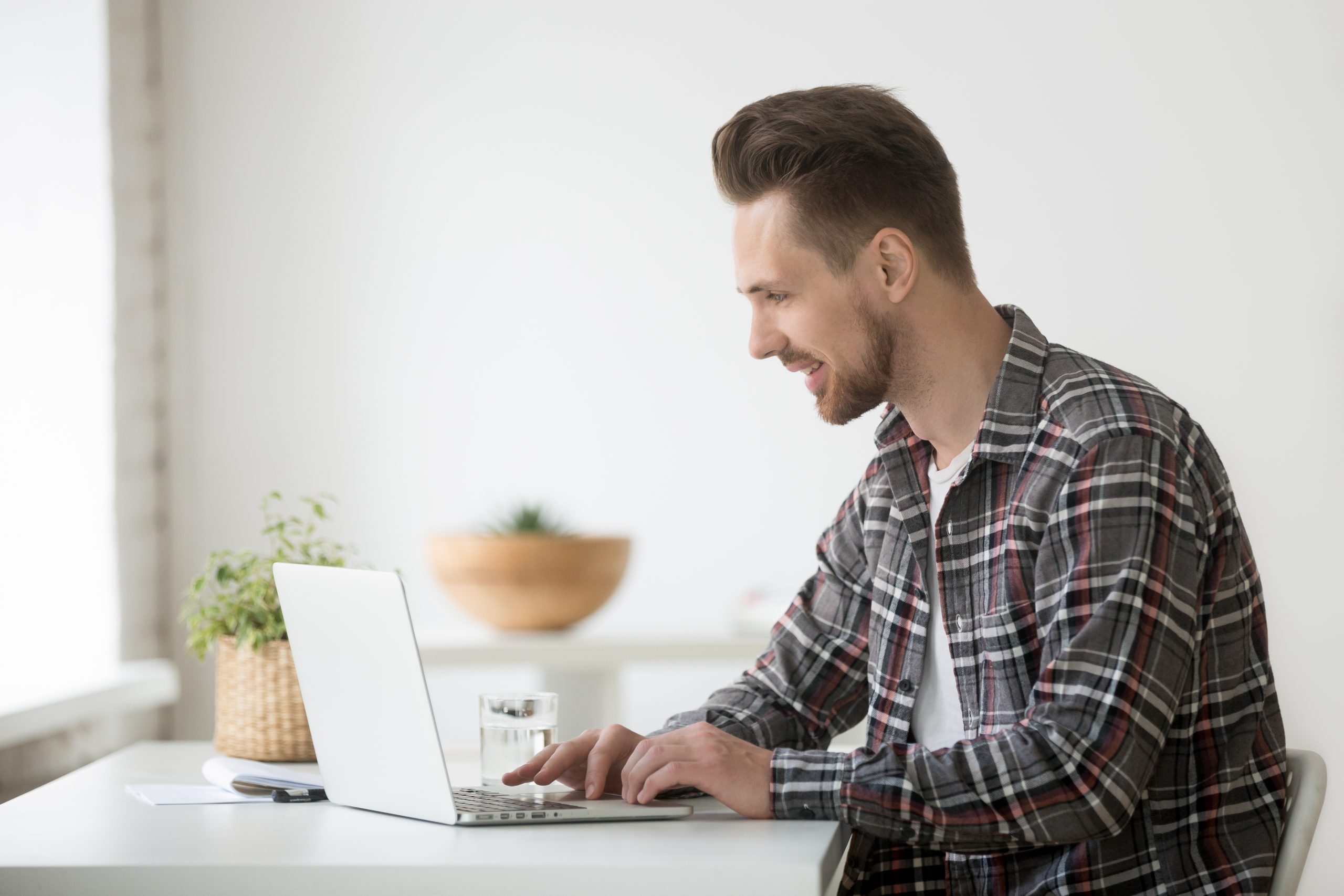