Since 1960, JCB was a well-run, domestic payment card in Japan. For four decades, there seemed to be little aspiration for meeting Mastercard or Visa in the global market; the firm preferred to service its traveling businesspeople and domestic purchasers.

As of 2015, the JCB grew to 20 million cards outside of Japan. Since 2014, the card brand established issuing relationships in Austria, Brazil, Germany, Laos, and Russia.

But here’s the big one. Newkeral.com, an Indian news source, reports that the National Payment Corporation of India (NPCI) is partnering on adding the JCB acceptance brand to India’s RuPay card.

What’s exciting here is how the domestic payment card model is evolving.

The concept of a domestic payment card is straight forward. In developing markets, residents might not need an international card such as Mastercard or Visa. Many cases show that the cardholder will rarely wander more than 100 miles from home, so the meaning of a card with global reach has little impact to the farmer in remote China or the tech-worker in Mumbai.

The NPCI/JCB venture is well-conceived. Within India, the card routes on domestic rails; outside of India, the JCB brand drives the payment.

There are three takeaways: RuPay, the Indian domestic scheme, is stepping outside of its localized mandate; the domestic payment scheme is developing with reach beyond its original design; and JCB is making broader acceptance goals. 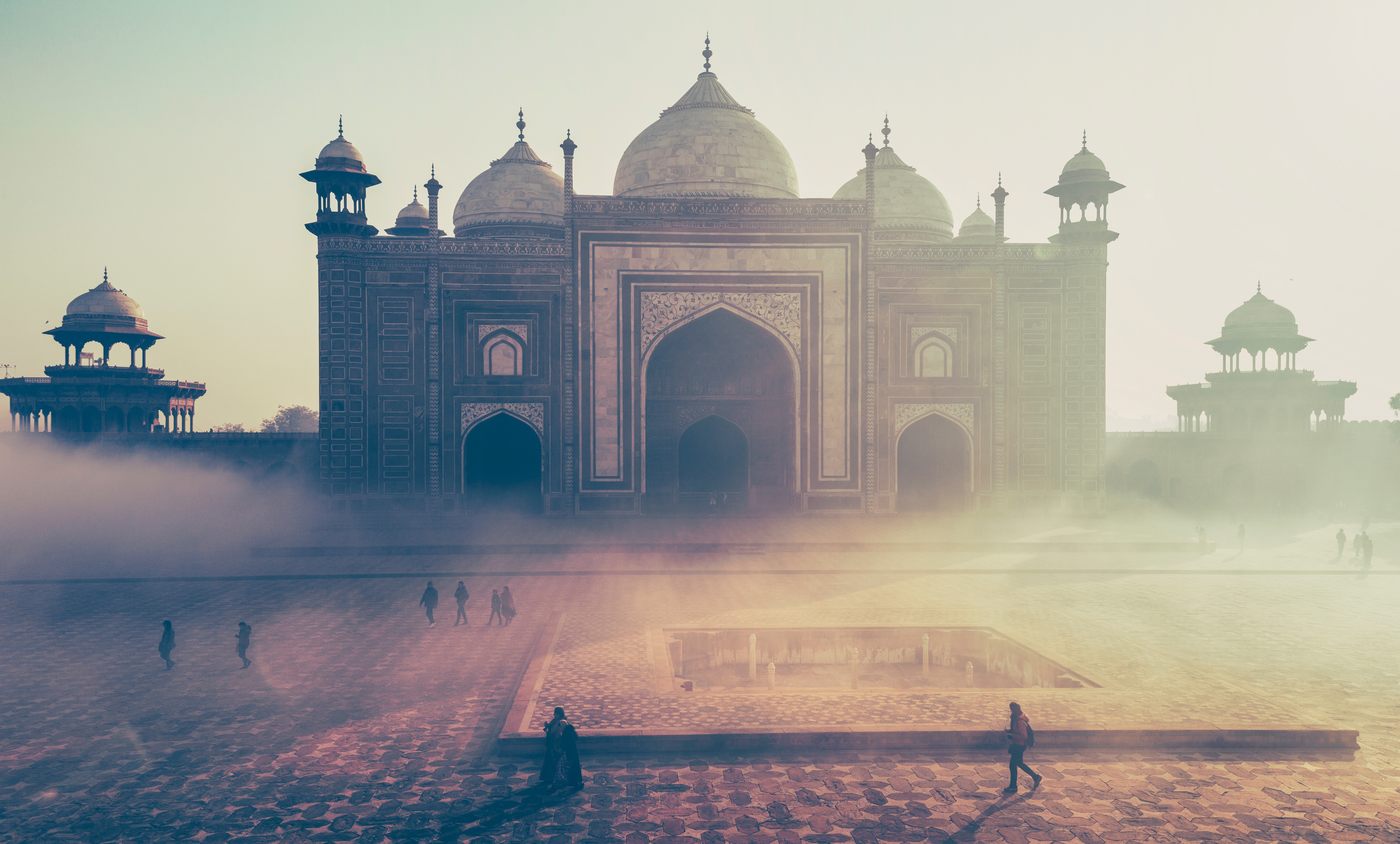