Are Mobile Banking Consumers Using More or Less Cash? How about Checks?

by PaymentsJournal
in Mobile Banking, Truth In Data
0

This episode of Truth In Data provided by Mercator Advisory Group’s report – 2018 Digital Banking in the U.S.: From Bricks to Clicks

Mercator Advisory Group’s most recent Insight Summary Report, 2018 Digital Banking in the U.S.: From Bricks to Clicks, reveals that U.S. customers are highly engaged when it comes to interacting with their financial institution digitally – via computer or mobile device. The report is from the Banking and Channels Survey in the bi-annual CustomerMonitor Survey Series, a part of Mercator’s Primary Data Service. It is based on findings from Mercator Advisory Group’s CustomerMonitor Survey Series online survey of 3,000 U.S. adult consumers in November 2018.

The survey found that although consumers use a number of channels for their digital banking, PCs remain the most preferred. About 6 in 10 respondents report that their PC is their preferred device for interacting with their financial institution.

While only about 1 in 8 consumers (13%) use a conversational agent Apple’s Siri or Amazon’s Alexa to interact with their bank, those who do are very satisfied with it (78%). The report, Digital Banking: From Bricks to Clicks, shows that one-half of consumers are using their financial institution’s mobile app for some type of interaction with the FI, and those people are very satisfied with the app as shown below in an excerpt one of the charts summarizing the survey findings.

“Financial institutions can further deepen their relationships with their customers by providing a mobile interface that allows customers to do what they want, when they want. Mobile usage is already high and will only grow and thus become an even more important avenue for building relationships with customers,” states the author of the report, Pete Reville, Director of Primary Data Services at Mercator Advisory Group including the CustomerMonitor Survey Series. 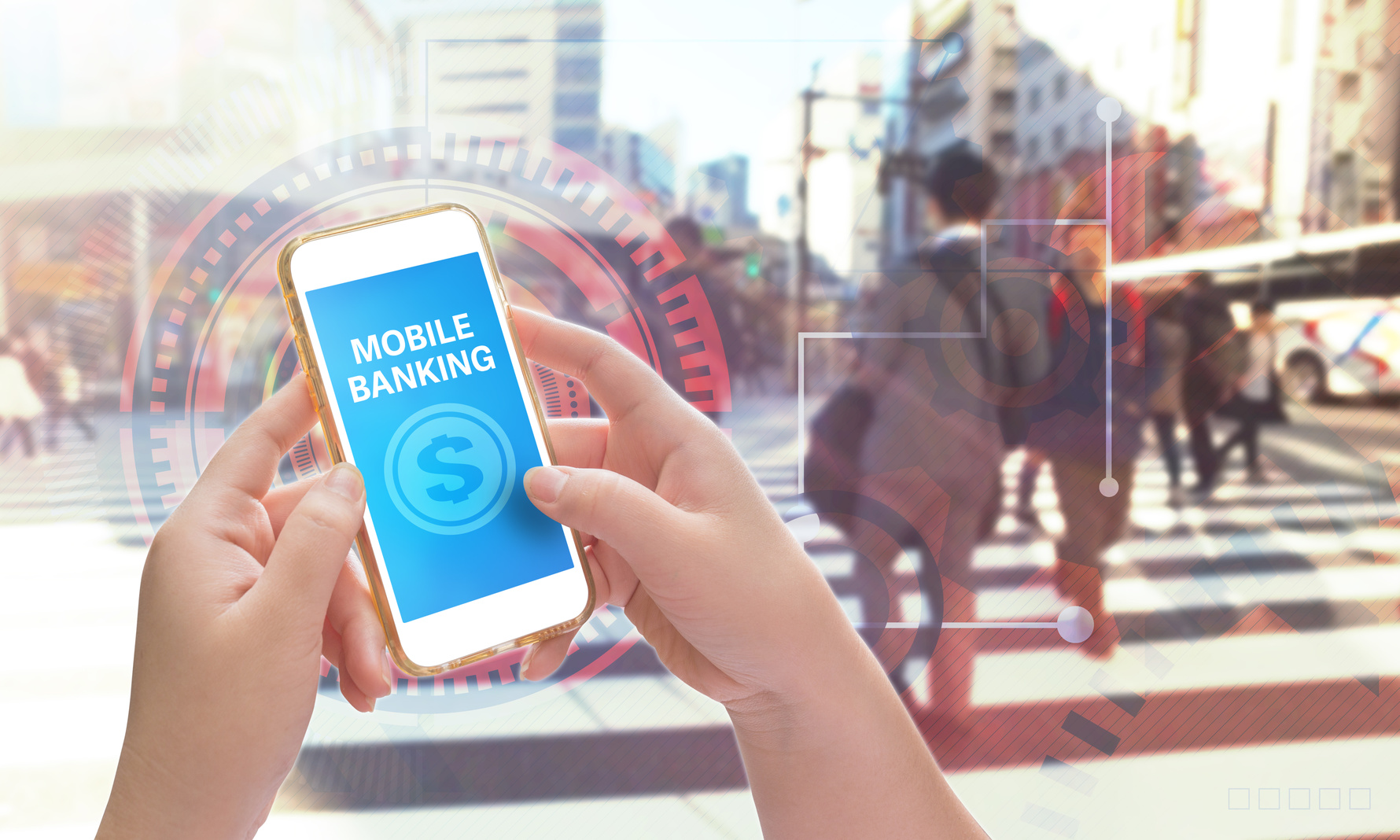