On the Road to Being Cashless: The Demand for Online Payments Systems Grows

On the Road to Being Cashless: The Demand for Online Payments Systems Grows

29
SHARES
0
VIEWS
Share on FacebookShare on TwitterShare on LinkedIn

As the world progressively goes digital it seems that a cashless society is right around the corner. The popularity of online payment services is growing fast and so is their diversity as more businesses enter this already competitive market.

However, the prospect of a cashless society is not seen universally in positive terms. No matter how popular digital payments are, billions of people still rely on cash. Should the trend towards a cashless society continue these people would struggle to adjust.

And yet so many people already greatly benefit from the international money transfer services which exist today. But will their need outweigh that of those who remain in the habit of using a cash-based system which has been around for centuries?

Online Payment Solutions are Taking the World by Storm

One of the most important factors which heralds the approach of the cashless society is the rise of online payment solutions. Their number is legion and is getting bigger by the day. They range from mobile apps to cryptocurrency to e-wallets to international money transfer companies, and more. Each of these options has its own advantages and one also shouldn’t forget banks and other “traditional” financial institutions which are offering their own brand of online money transfers.

It should be noted that various all-purpose online systems are getting more recognition today. They are easy to use and transfers through them are secure, cheap and, above all, fast. They are so fast, in fact, that banks and credit unions are struggling to keep up. Much lower or completely absent transfer fees along with mid-market foreign currency exchange rates seal the deal.

And it is this last factor which carries such significance for international money transfers, which are essential in this age of economic globalization. Making and receiving payments from abroad is now a necessity for many businesses and high currency exchange rates prevent many companies from going global. International money transfer companies, n the other hand, provide a solution to this problem by offering rates which are as close to mid-market as possible.

As a result of this incredible opportunity the demand for the services provided by such companies continues to grow. This in turn boosts the industry as new businesses emerge to meet that demand. Moving closer to going cashless is one of the knock-on effects of these business’ popularity because they make one of the cash uses as good as obsolete. This method of online money transfers is superior to services such as Western Union, which largely deal with cash.

And what is even more important is that these online transfer companies discourage withdrawing funds from accounts to minimize losses on fees. In today’s digital world a business can easily conclude the majority of its transactions whilst avoiding cash completely.

The change in the number of cashless transactions seems to indicate that becoming fully digital is imminent. From six out of ten just a decade ago cash transactions are now only three out of ten, in the UK at least (Forbes). The situation is similar for all Western countries and Sweden, in particular, seems to be in the lead amongst those embracing a cashless future. And yet despite the fact that you can even tip room service with your debit card in some places, cash has not been completely discarded anywhere.

In many African countries today people completely rely on online money transfers for survival. They don’t even bother with bank accounts as the banking system in that part of the world is not well-developed. But a great number of people can easily get an account with an online money transfer platform and manage their balances using a rather simple mobile phone. Considering that remittances are the number one source of GDP for some African economies, it seems that these countries will also be up there with the pioneers of the cashless global society.

The world definitely seems to be moving in this direction with digital transactions increasing exponentially by the year. B2B transactions are well on the way to being paperless, so an entirely cashless society is not much more of a stretch.

However, economic experts such as Kenneth Rogoff recommend dispensing with a large number of cash transactions without going completely cashless. The simple truth of the matter is that there are many people who still rely on cash and thus facilitating its abolition would be unfair to them. Indeed it might put their very survival in jeopardy.

Of course a cashless world would have its advantages. Digital payments are more secure and make criminal activity such as money laundering much more difficult. However, they are not universally available.

This situation has been changing and the appearance of new online money transfer businesses which compete for a share of this lucrative market is evidence of this. The reach of these services increases and so does their availability. But they are still some way from being able to cater for the needs of the entire world’s population.

One also needs to remember that even Internet coverage is not yet reaching the entirety of the planet, and thus some people are unable to use digital forms of payment by default. Making it possible and easy for everyone to access the Web and to use it for making and receiving payments is another thing that would have to be accomplished in order to create a global cashless society.

One might argue that achieving this is conceivable in some places already, and it is true that the technology exists for such a thing to happen. However, those three out of ten transactions still persist and it seems they won’t completely disappear anytime soon.

Cash is easy, familiar and, in some ways, safer than digital methods of dealing with money as cybercrime becomes increasingly sophisticated. Of course, cash isn’t perfect and is indeed inconvenient for B2B transactions today.

But will it disappear?

It may do so in the future, but that won’t be for at least another decade. And if the dreaded predictions about the global economic crash of 2020 come true, the matter of the cashless society will be moved further down the list of priorities for the global community.

Bio: Kate Bregovic is a wife, mother, freelance writer, and fitness enthusiast. She covers many topics – from business management trends to fitness regimes. When she’s not writing, she’s planning outdoor activities for her family, cooking, or working out at the gym.  Follow her on Facebook: https://www.facebook.com/mrs.kate.bregovic 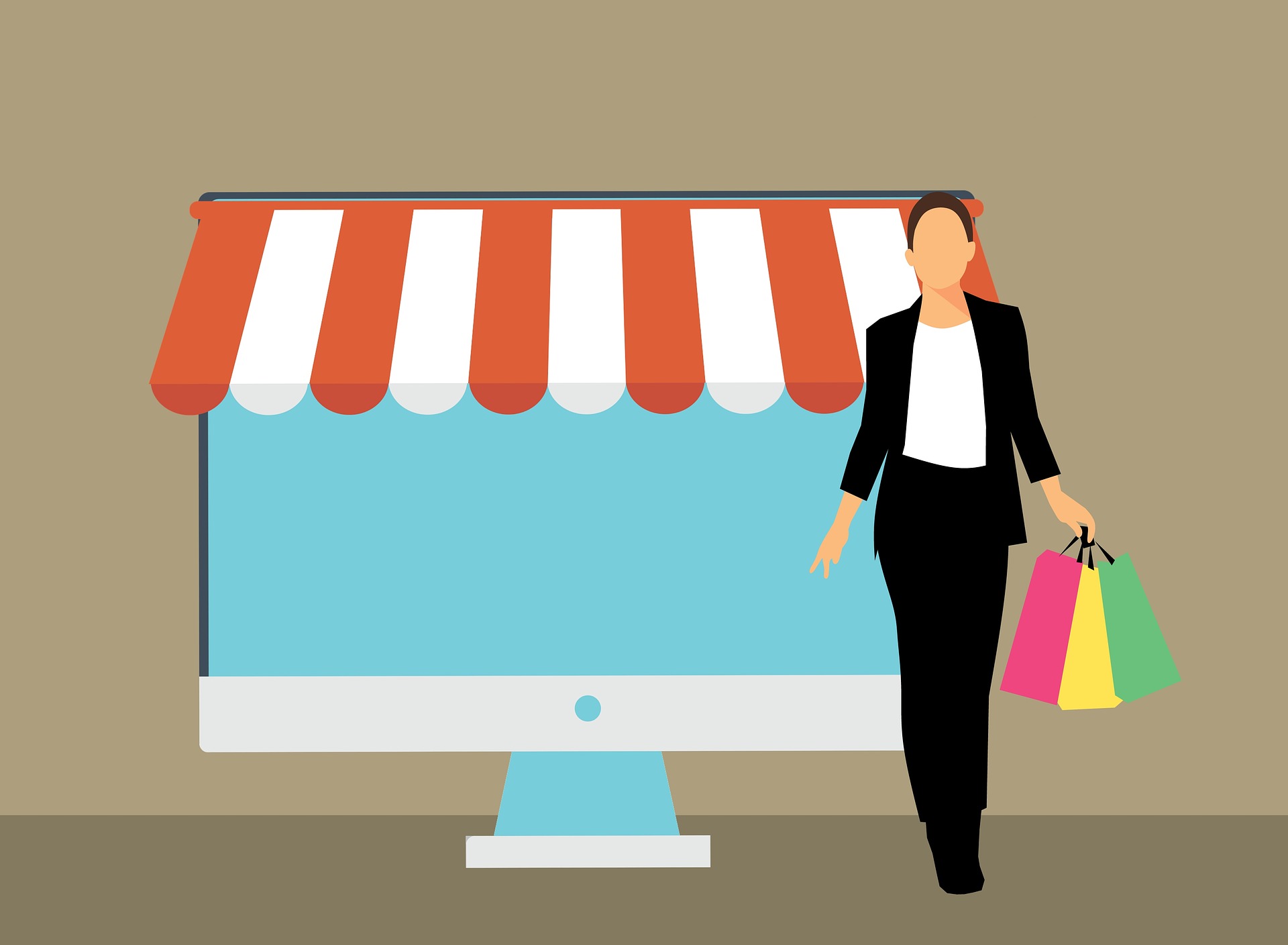 Article Name
On the Road to Being Cashless: The Demand for Online Payments Systems Grows
Description
The change in the number of cashless transactions seems to indicate that becoming fully digital is imminent. From six out of ten just a decade ago cash transactions are now only three out of ten, in the UK at least.
Author
Kate Bregovic
Publisher Name
PaymentsJournal
Publisher Logo