The featured article appears in PaymentsSource and discusses one of the realities of recent life created by the pandemic, and that is the daily adaptations required in order to do some relatively mundane things, like shopping for food.  One of two UK-based startups mentioned is called Ordo, which has a billing app, and the other is Yapily, which facilitate’s faster payments.  Ordo is launching something called ‘Neighbor2Neighbor’, which allows a relative, friend, neighbor or other to send a ‘request to pay’ to someone else for whom they helped out by shopping for stuff.  Sort of a non-profit Instacart type of thing we suppose.

‘For the duration of the U.K.’s social distancing and self-isolation period, people can send up to 50 Ordo Neighbour2Neighbour P2P smart requests free of charge per month. The service is also marketed to essential workers such as nurses who lack time for shopping…”While there’s a big effort in local communities to get their shopping for them, paying helpers back isn’t easy,” Tillotson said. “There’s a reluctance to hand over cash — and checks, in hygiene terms, aren’t safer than cash. Also, giving someone your card and your PIN so they can buy food for you is highly inadvisable.” ‘

The Yapily app comes in via APIs with Ordo and the bank for whomever is the grateful beneficiary of the service.   The shopper sends a request to pay via the Ordo app (along with a picture of the invoice) and once the beneficiary approves, Yapily executes a real-time payment request back to the shopper.  We happened to be attending one of the Nacha remote Smarter, Faster Payments conference webinar sessions yesterday and a representative from the U.S. real-time payments network Zelle indicated that this is also a recently growing use case as well (although not the same purpose-built experience). So this is an open banking initiative, with Ordo also marketing to commercial billers given the changing attitudes of consumers.

“We use open banking software to ensure the receiving bank account title is the official KYC’d customer name provided by the biller’s bank, and not a title made up by the biller,” said Tillotson. With its partner CGI, Ordo is marketing its service to corporate billers and small businesses as an alternative to direct debit payments for recurring bills…“The personal economic impact of the COVID-19 shutdown is driving reasonably large numbers of consumers to cancel some direct debit arrangements,” said Tillotson. “These cancellations aren’t necessarily to completely stop paying for services, but are driven by consumers’ desire to take control of their financial outgoings when their income is less certain. The businesses we’re working with, want to provide their customers with alternative secure and simple ways to pay when direct debits aren’t acceptable.”

For the times, they are a-changin’ all over again. 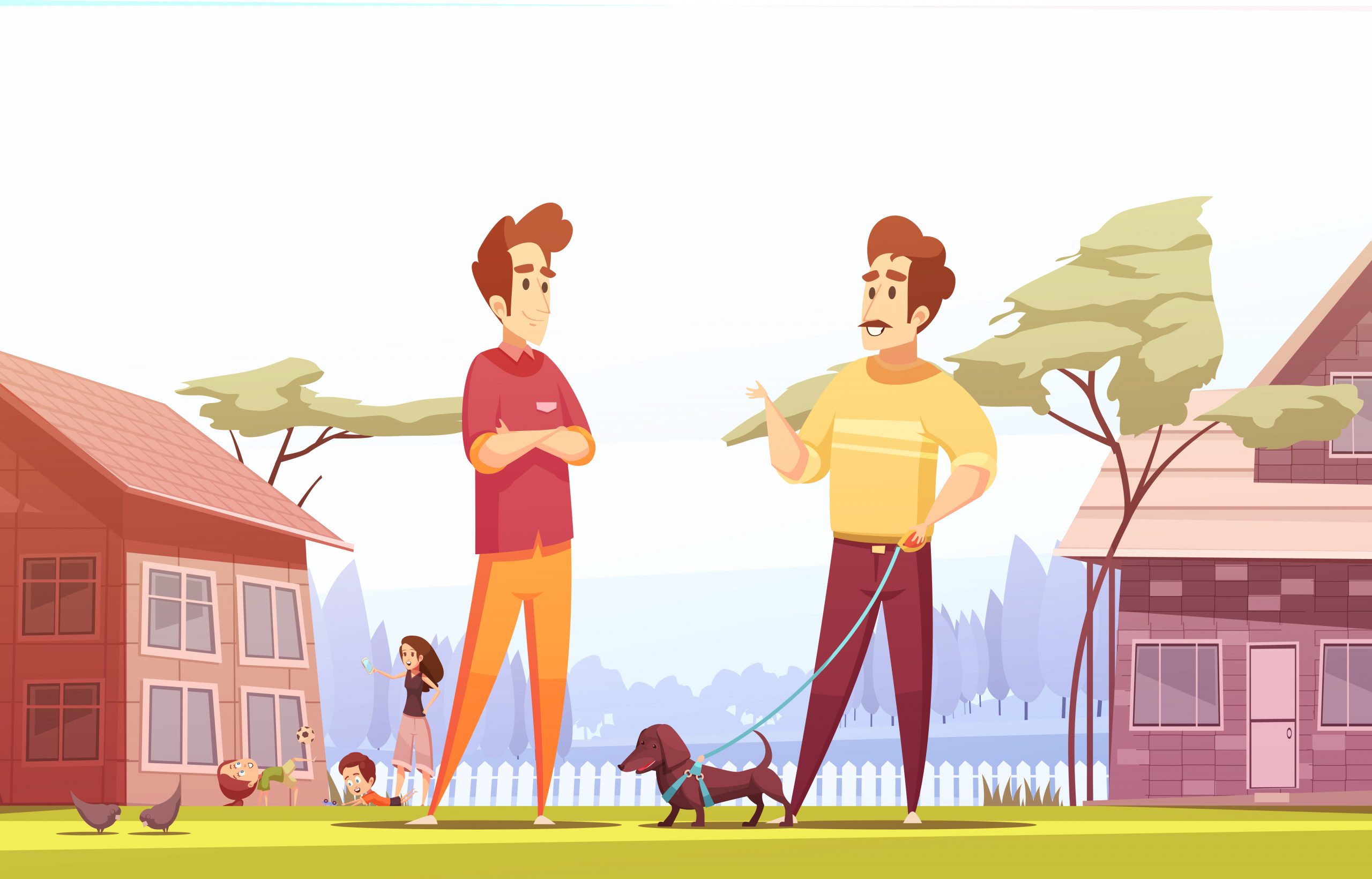 Article Name
Ordo launches ‘Neighbor2Neighbor’ for P2P Reimbursements
Description
U.K. fintech, Ordo is launching something called ‘Neighbor2Neighbor’, which allows a relative, friend, neighbor or other to send a ‘request to pay’ to someone else for whom they helped out by shopping for stuff.
Author
Steve Murphy
Publisher Name
PaymentsJournal
Publisher Logo