ACI Worldwide has been a leading player in global payment payments since the early days of credit cards. Phil Heasley, the president of the firm, has been around just as long.

After 15 years at the helm of ACI, Phil announced his retirement. The announcement comes at a time when ACI is performing strongly and generating continued growth in the industry it entered in 1975.

ACI, formerly Applied Communications, Inc, grew up in Omaha, NE and was instrumental in delivering technologies that supported early ATMs and core banking systems. In 1982, the firm launched BASE24, a 24×7 platform which processed credit card transactions, and processed clearing and settlement functions.

Through the years, the firm grew both organically and through acquisitions, and today has a top global presence in all aspects of payments from portfolio management, to transactions, risk, and fraud management. The Universal Platform (UP) is well known for its ability to connect any-to-any payment system.

The firm crossed the line of $1 billion in revenue in 2018 and shows significant gains in 2019.

In a 3Q19 earnings call, reported by The Motley Fool,  the CFO announced:

Following the financials, Mr. Heasley made his personal announcement:

Phil spent four decades in payments, which is summarized at the ACI Worldwide site.

Phil would certainly be a member of the Credit Card Hall of Fame, a thought we mentioned several years ago.  He impacted the payments industry from every perspective, from product design to operations and technology. He certainly left a lasting mark.

Now, he will be soon off to mastering marlin fishing in Naples, FL. 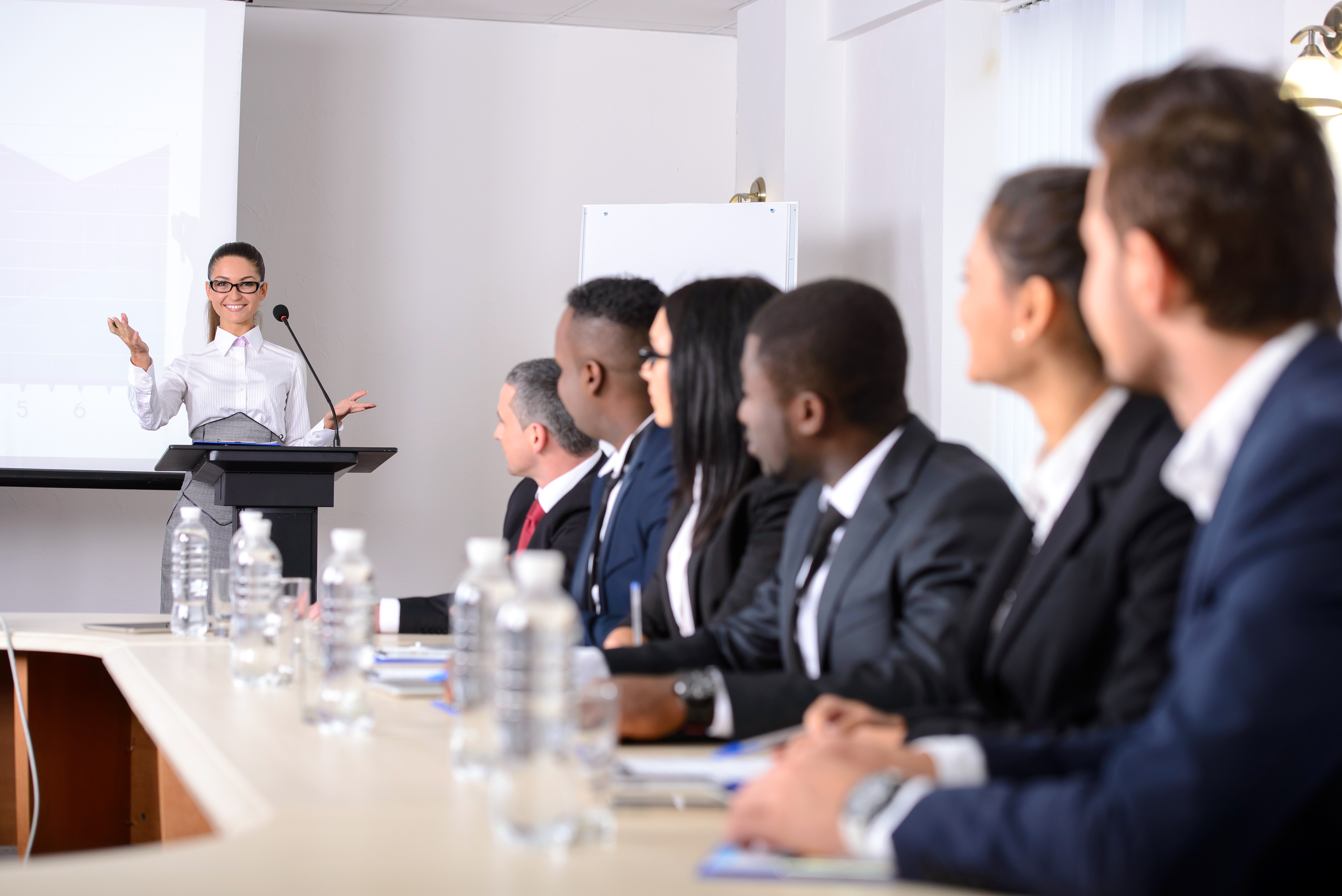 Article Name
Phil Heasley Announces Retirement From ACI Worldwide
Description
After 15 years at the helm of ACI, Phil announced his retirement, at a time when ACI is performing strongly and generating continued growth in the industry it entered in 1975.
Author
Brian Riley
Publisher Name
PaymentsJournal
Publisher Logo