PSD2, Open Banking, and the Battle Between Payment Giants

PSD2, Open Banking, and the Battle Between Payment Giants

This article has it all!  It documents the Open Banking battlefield and discovers laws, alliances, confusion, betrayal, battles, and more! OK, I’m not sure about betrayal but if it isn’t in there yet I bet it will be soon enough! All of this is driven by a mandate for openness that lacks a specific purpose or use case. As a result market participants are all trying to leverage the APIs and partners to develop new revenue streams and establish its market position:

“PayPal and Mastercard are independently making high-profile moves to shore up gaps in open banking and data compliance, and both companies are downplaying any competitiveness.

It’s delicate ground for two companies that have only recently become formal allies. Mastercard and Visa made deals with PayPal in 2016 in which the sides agreed to cede some competitiveness in exchange for interoperability, though Visa was more publicly combative with PayPal before that deal.

While open banking is meant to build bridges among financial services companies, the competitive question is, simply: Who gets to build that bridge?

PayPal has launched its PayPal Commerce Platform, which is designed to help businesses scale and connect with PayPal’s 227 million users, with 100 currencies available. PayPal will also manage compliance in more than 200 markets, provide access to mobile point of sale, business financing and consumer credit, and embed AI risk and fraud tools.”

Major players are all jockeying for position in the undefined new market and using Fintech partners to expand existing capabilities. For example, Mastercard partnered with Token.io while PayPal invested in Tink and Tencent invested in TrueLayer:

“Mastercard will use partners to build its API connection, with Token being among these partners, said Jim Wadsworth, senior vice president of banking for Mastercard. “There are other players in this market that are also active,” Wadsworth said.

Wadsworth did not comment on PayPal or other companies pursuing open banking solutions in Europe. He did say that as a company that serves two sides of an industry — issuers and merchants — Mastercard is well-positioned to support open banking.”

The article then goes on to describe the real problem, a lack of specific use cases or common implementation standards:

“ ‘The issue is however, who is going to use these APIs? Banks are using multiple standards, including proprietary ones,’ said Van Wezel, who added that connecting to 4,500 banks in Europe will be a massive task for any fintech or merchant. ‘Therefore, consolidator models will be required. That is, providers that make the connection to the different banks and provide a single API for developers to consume for the new account information and payment initiation services.’

APIs lack harmony, and these complications are going to get worse because open banking is not developing in the same way in every country. In some markets there’s regulation and in some there’s market forces.

‘If I want to benefit from a connection between a financial institution to a fintech through an API, do I want to serve a bunch of big countries, or do I want to serve one small country? There’s no standard for how these APIs work,’ Wadsworth said. ‘There’s actually about six standards in Europe, but there’s even differences in there. The connectivity is the challenge. What we’re trying to do is give a unified front end. We’ll connect to all of the countries in the background, and that relieves the banks of doing that plumbing.’”

So its no surprise that in the US, where no mandate exists, each financial institution decides for itself if building an API portal makes sense and will have a well-defined business plan to leverage whatever is built. Also no surprise, these are built most frequently by the large banks to benefit their large corporate clients. 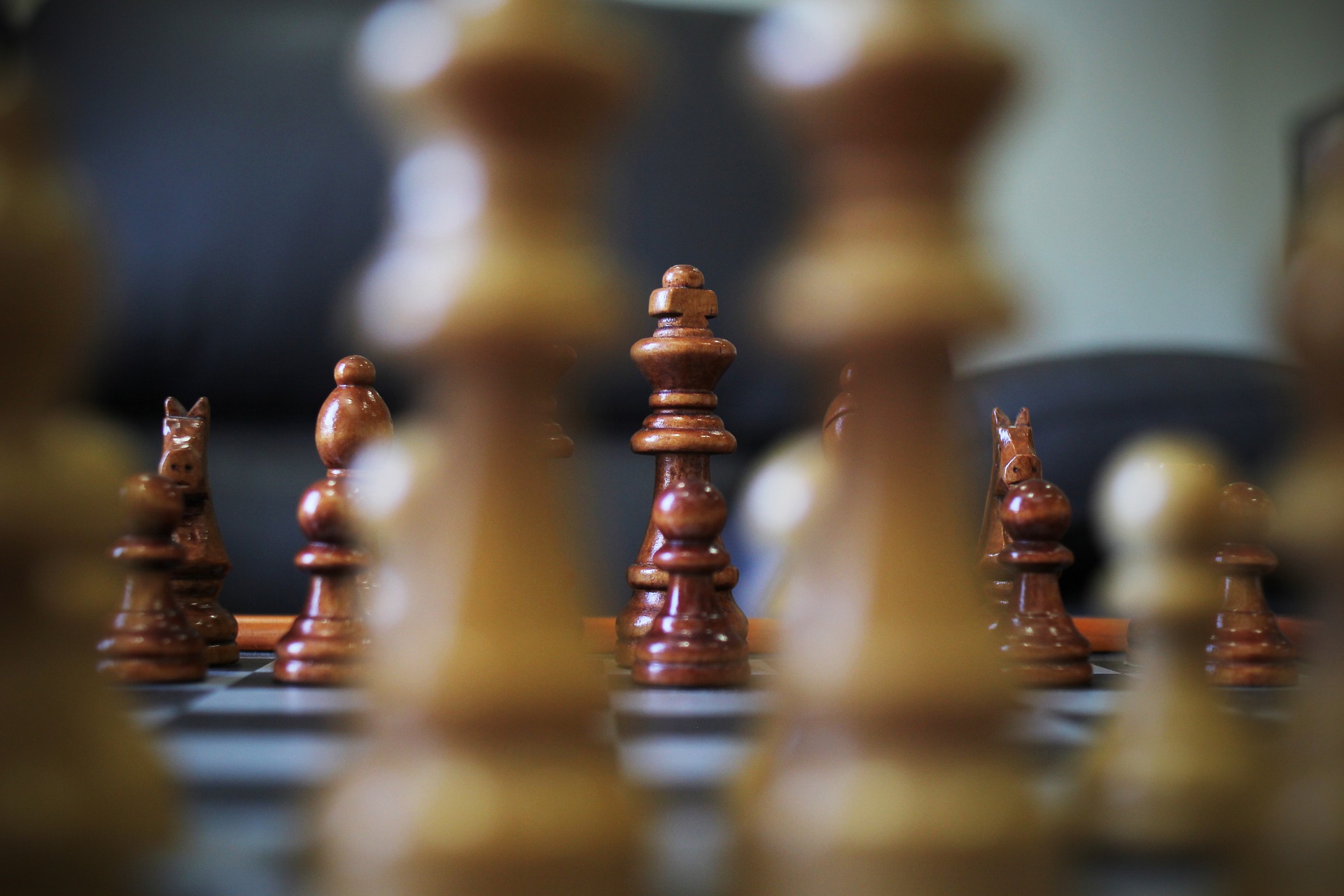