Australian-based point of sale lender Sezzle, with offices in Minnesota and aspirations for the U.S. market, saw their lending license rejected. Instead of diverting credit card transactions through its small loan operation, the unlicensed lender must now reconsider its business strategy.

Following the decision, Sezzle stock plummeted.  The encouraging public offering, which “raised $40 million in an IPO” on the Australian Stock Exchange, fell 40%, as reported by the New York Times. The California Department of Business Oversight (DBO) denied a lending license to point-of-sale lender Sezzle “after determining the Minnesota-based fintech company had engaged in illegal unlicensed lending in the state.”

In a 10 page decision, DBO pointed to four important issues.

Because a loan is a loan, a fintech may not redefine the standards.

Banking has overhead, liquidity standards, and reporting requirements.  It is not fun,  but everything plays into two principles: Safety and Soundness.  Pity the lender that does not comply.

As we said in a recent Mercator Advisory Group Viewpoint, “Credit Card Lenders: Hone Strategies and Do Not Let Fintechs Scare You.”  Fintech may be exciting, but lenders still need compliance guardrails to stay out of trouble. 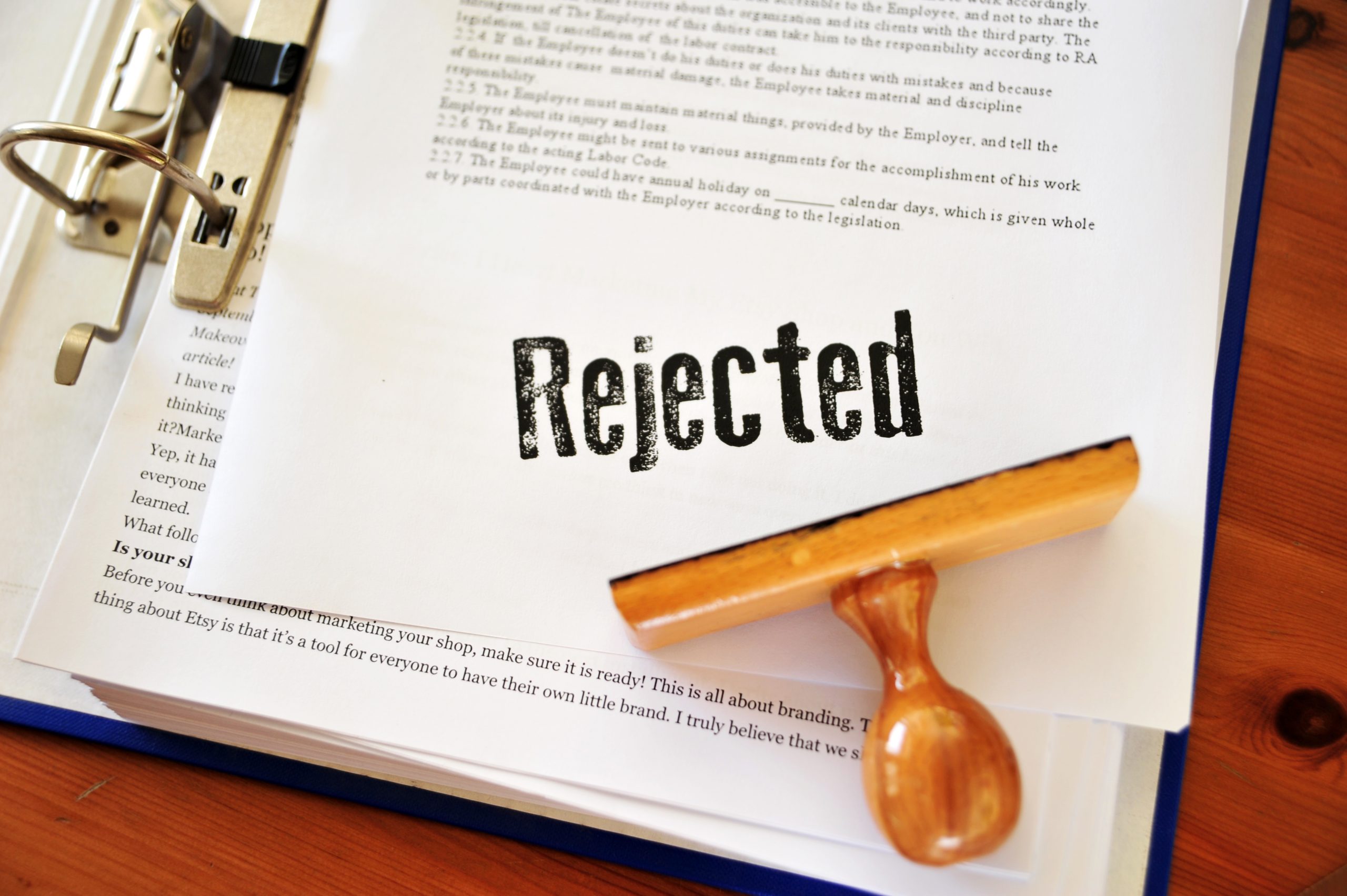