The Association of Southeast Asian Nations (ASEAN), is a ten-member state alliance of Brunei, Cambodia, Indonesia, Laos, Malaysia, Myanmar, Philippines, Singapore, Thailand, and Vietnam. The goal is to link technical and social benefits for this market of 648 million inhabitants, roughly the size of Latin America. The World Economic Forum ranks the market as the third-largest in the world, following China and India, but larger than Europe and the United States.

Like many other developing markets, QR codes play a significant role in payment acceptance. To not be overshadowed by adjacent China and India,  ASEAN countries, drive QR code standardization through central banks. The cluster has similar needs to China and India.

China has long been a proponent of QR codes at the point of sale, as Alipay and WeChat Pay integrated the function 5 years ago. In India, volumes surge, with Paytm now processing more than 1.2 billion merchant payments, in addition to significant volume for P2P and money transfer. QR codes in India transact at more than 14 million retail outlets.

Keeping pace, ASEAN bankers want to ensure that a QR code in Manila functions as it does in Beijing and Mumbai. It is urgent because unaligned transactions will defeat the goal of interoperability.  Fintech News Singapore reports:

Keeping pace with China and India is essential. In contrast to Latin America, where many countries act in their sovereign interest, the ASEAN Alliance creates a more robust, sturdy structure.

A point raised in Mercator Advisory Group’s recent report on LatAM in the report entitled Credit Cards in Latin American and Caribbean: Financial Inclusion with Risk and Opportunity is that the market is moving towards financial inclusion, but political and economic differences eliminate synergies across the region. A difference in LAC is that retailers such as Mercado Libre drive the inclusion effort, in contrast to how China and India mandate inclusion. The ASEAN Alliance follows the China/India format, which will breed long term success.

That’s what is behind the standardization of QR codes through central banks.  As we see in the Philippines today, a central bank-driven standard, aligned to the rest of the region, creates an even playing field in the market.

As the head of the Bangko Sentral Pilipinas (BSP), Deputy Governor Chuchi Fonacier recently said to Bloomberg News, “It’s coming up in the third quarter. We are now working with the industry in coming up a national standard. We should only have one national standard,” Fonacier said.

More to follow as QR codes set the stage for financial inclusion. 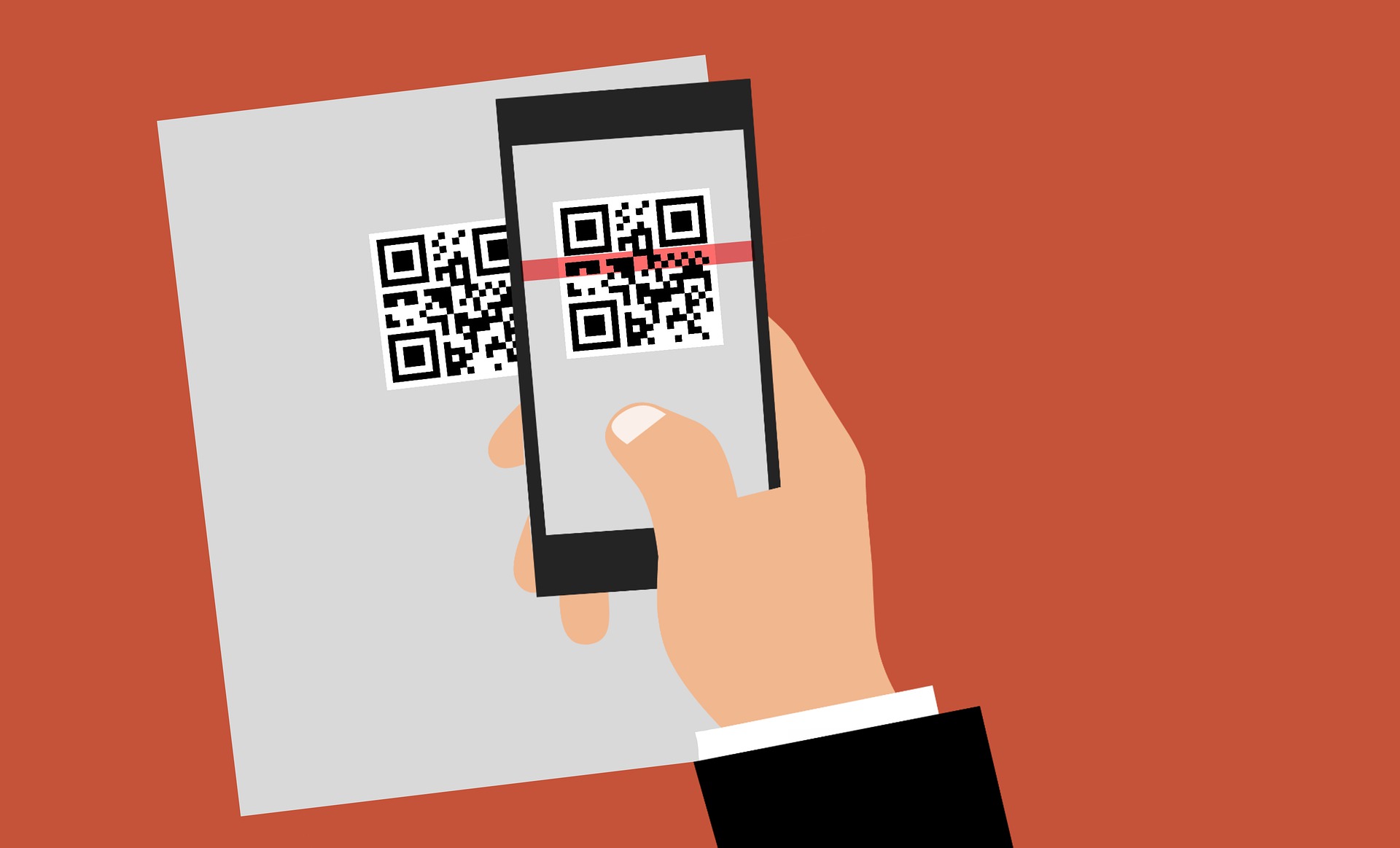