The Government bungled the deployment of Relief Funds and appears ready to do it again.

by Tim Sloane
in Analysts Coverage, Compliance and Regulation, Prepaid
0

This article describes many of the mistakes Treasury made in distributing relief funds. It doesn’t indicate how Treasury modified its position on the use of prepaid cards in the middle of the distribution, leaving many existing prepaid card holders in the lurch. Several prepaid suppliers and trade associations have been asking Treasury to return to its original plan which was endorsed by the CFPB which had created a web site and video that clearly explained how funds could easily be put into existing prepaid card accounts. But then Treasury changed direction and decided it would distribute its own prepaid cards that, as this article describes, were often mistakenly thrown out by recipients.

So despite industry expert recommendations by groups like the Innovative Payments Association (IPA), American Transaction Processing Coalition (ATPC) and other trade associations and payment processors, the government has failed to re-think how it will deploy a second round of funds, should Congress pass the bill authorizing that action, to the prepaid cards already in the hands of the unbanked and underserved population:

“Some of the issued payments have caused confusion for recipients.

For example, some people who recently received their payments by prepaid debit card have been skeptical about them and thought they were junk mail or a scam. Many taxpayers weren’t aware that payments were being delivered via debit cards, which are being mailed in plain envelopes from Money Network Cardholder Services, without any reference to Treasury or the IRS.

Treasury announced in mid-May that the cards were being sent to a group of taxpayers whose bank information was not on file with the IRS and whose tax returns had been processed by IRS service centers in Austin, Texas, and Andover, Mass. Mnuchin said at the time that the cards were designed to get payments to people quickly and securely.”

But that hasn’t worked out as well as expected. 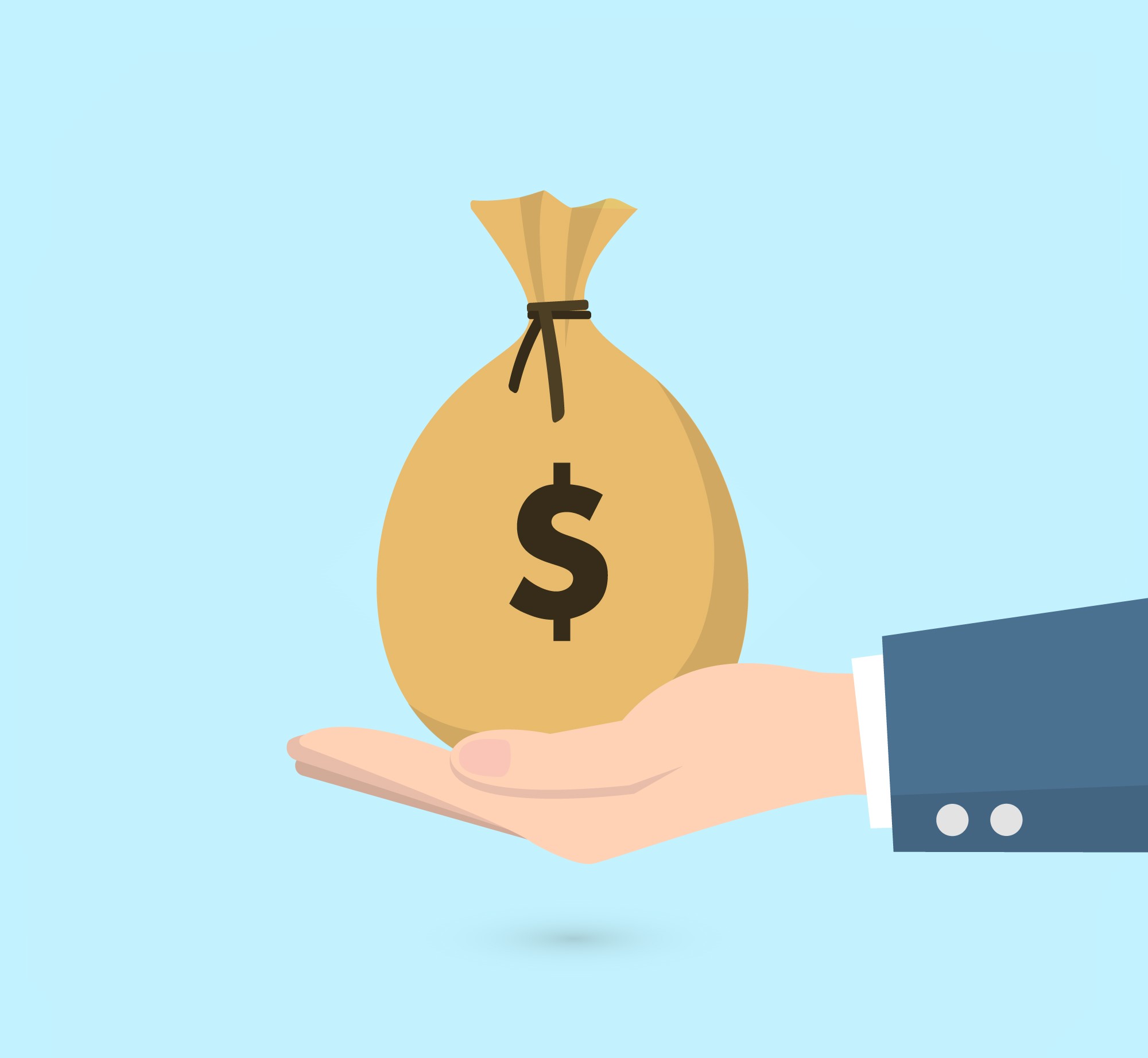 Article Name
The Government bungled the deployment of Relief Funds and appears ready to do it again.
Description
This article describes many of the mistakes Treasury made in distributing relief funds via prepaid cards.
Author
Tim Sloane
Publisher Name
PaymentsJournal
Publisher Logo