The Present and Future of Prepaid in Canada

The Present and Future of Prepaid in Canada

In both Canada and the United States, prepaid is an emerging market in the payments industry. For the past three years, the Canadian Prepaid Providers Organization (CPPO) has released an annual report that explores the expanding prepaid market in Canada. CPPO, a not-for-profit organization representing the voices of the Canadian open-loop prepaid payments industry, partnered with Mercator Advisory Group to research and write the report.

PaymentsJournal sat down with Jennifer Tramontana, executive director of CPPO, to discuss developments in the prepaid space, as well as parallels between the Canadian and U.S. prepaid market. Joining us in the conversation was Sue Brown, director of Prepaid Advisory Services at Mercator Advisory Group, and author of the recent report.

Why issue the report?

The CPPO partnered with Mercator Advisory Group to issue the report in order to provide an accurate estimate of the size of the open loop prepaid market. This helps companies plan product development, said Tramontana, and allows people to make informed decisions about where they should allocate resources.

Tramontana pointed out that since the Canadian prepaid market is small but rapidly growing, there is a lot of opportunity for companies looking to expand and make an impact.  “We’ve seen a compound annual growth rate [of around] 17%,” she said. “So it’s an important market for us to understand where to go.”

And as an organization comprised of Canada’s prepaid providers, CPPO receives support from all kinds of financial institutions, networks, program managers and fintechs. All these parties are interested in getting quality data on the prepaid market, so CPPO is filling this need with its annual report.

How has Canada’s prepaid market developed over the past three years?

The highest load growth in the prepaid market was with General Purpose Reloadable (GPR) cards, totaling loads of C$2.5 billion. For context, the entire amount of loads, including GPR cards, was C$4.3 billion in 2018, an increase of 9% from 2017. There was also considerable growth in the open loop gift card segment, which grew by 22% in 2018.

Tramontana shed some light on what was fueling this growth. Similar to trends observed in the U.S. and U.K., prepaid in Canada has become a platform for innovation utilized by challenger banks and fintechs.

Prepaid is “a nimble foundation for bringing new products and services to market,” said Tramontana. She explained that this is because prepaid has a light, modular infrastructure which allows for a lot of creativity as it enables companies to try new capabilities, swapping features in and out when needed.

Prepaid is also increasingly chipping away at the use of checks by Canadian businesses and the government, although at a relatively slow rate. Tramontana explained that Canada is strikingly reliant on checks and this is costing the country a lot of money.

“There’s about 385 million checks that go out a year, and it’s estimated [that this] costs [the Canadian] economy about $5.8 billion annually,” she said, adding that the numbers are all the more shocking because Canada is a country with only 34 million people.

On the consumer side, prepaid is growing in popularity despite Canada already being a highly banked nation. Tramontana believes the interest in prepaid reflects consumers’ desire for alternative banking solutions.

She also noted that prepaid is helping the underserved population in Canada, especially in terms of building financial literacy. “Prepaid has become a really good, important educational [tool] for financial literacy,” she said. This is because prepaid cards are a great “initial product that gets people into the financial mainstream.” Prepaid helps people avoid some of the high fees associated with traditional banking.

Sue Brown of Mercator agreed, noting that a similar trend occurred in America as well.

How else does the prepaid market in Canada compare to the U.S market?

Tramontana was quick to point out that Canada is one-tenth the size of the United States, in terms of population but also in terms of business output. Thus the prepaid market is understandably smaller, but it is also newer.

Brown reiterated that Canada’s economy was indeed smaller than America’s, but predicted that as Canada’s market matures, it will begin to resemble the U.S. more.

A reason for optimism is that Canadians are more likely to use mobile banking. “A little bit more than two-thirds of Canadians are now doing most of their banking digitally,” said Tramontana. “And there’s obviously big opportunities for continuous development in those kind of innovative, user-centric capabilities and solutions.”

What are the challenges in the prepaid market?

Tramontana explained that many fintechs identify the lack of real-time payments as a major barrier. However, she pointed out that real-time payment capabilities would become available in 2020.

Another issue is the lack of open banking which is “leading to a lack of data rich payments that we’re all looking for,” said Tramontana. In turn, this slows down innovation in payment technology and the prepaid market is adversely affected.

She also identified the concern that prepaid platforms lack the value proposition to expand programs to mass scale.

However, Tramontana noted that all these issues could be addressed through more collaboration, communication, and awareness—all of which the CPPO seeks to facilitate.

Both Brown and Tramontana believe that the prepaid industry will see continued support from innovative paytechs. Tramontana mentioned that there is also room to expand into the consumer space, whether that be through new verticals or bucketed spending.

Regardless of what the future brings, Tramontana underscored the CPPO’s commitment to facilitating prepaid’s growth. To do so, CPPO supports certainty in the regulatory environment. The CPPO is also focused on “enhancing awareness and education to Canadian consumers, as well as to the Canadian industry, about the amazing opportunities for innovation here and the need for that collaborative environment between our banks and and fintechs,” she said. 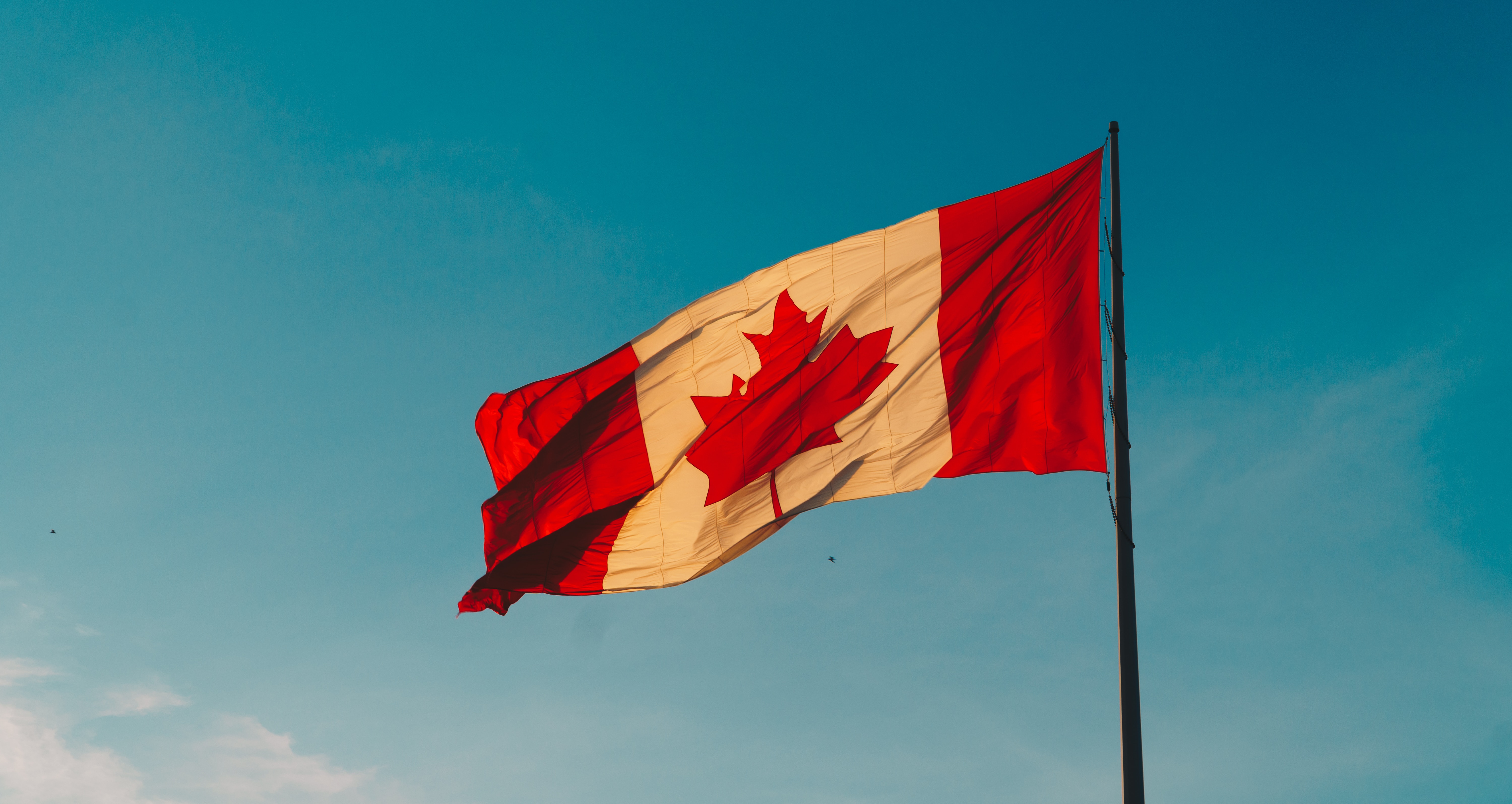 Article Name
The Present and Future of Prepaid in Canada
Description
The highest load growth in the prepaid market was with General Purpose Reloadable (GPR) cards, totaling loads of C$2.5 billion. For context, the entire amount of loads, including GPR cards, was C$4.3 billion in 2018, an increase of 9% from 2017.
Author
PaymentsJournal
Publisher Name
PaymentsJournal
Publisher Logo