Update from the Fed: No Update

Update from the Fed: No Update

The American Banker had an interview with Esther George, president of the Federal Reserve Bank of Kansas City.  I was hopeful this would give us an indication or at least a hint about whether or not the Fed would become a real-time payments operator or at least provide an understanding of when the industry can expect a decision.  The Fed is not ready on either point:

George noted that since the faster payments task force submitted its report for public comment late last year and those comments have been received, the Fed has concluded the fact-finding portion of its decision-making process. Any ultimate decision will be made by the Federal Reserve Board in Washington, she noted, and there is no way to know how long it will take for the board to reach a conclusion.

“This is a decision that will be made by the Board of Governors in Washington and I have not seen a date for which they will make that decision,” George said. “I will tell you, though, in my role around this effort and working with them, the analysis has been largely completed, and I think now the board is really just looking at all the factors there. So we’re anxious to have their decision.

Some financial institutions are purposely waiting for the Fed decision before moving forward with their plans for offering real-time payments.

The interview really focused on supporting the Fed’s argument that they, in fact, have a role to play in payments, despite several industry groups asking the Fed not to get further involved.  From the interview:

George, who chairs the Federal Reserve’s Financial Services Policy Committee and served as executive sponsor of the Fed’s payments improvement project, explicitly rejected the argument that the agency’s ACH service distorts the market.

“To the argument about the Fed somehow hampering the effectiveness of that payment system, I think it’s not well-founded,” George said.

As the Federal Reserve Board nears the completion of years long study of its potential future role in the faster-payments marketplace, George said part of the investigation is how a Fed system may work in relation to the private sector.

“On the whole, consumers pay less today by virtue of the competition that comes from having the Fed as a provider in ACH,” she said, adding, “The evidence … would tell a different story” than some of the criticism.

“That’s why, even as we look at the potential for a role in real-time payments, we have to reassess — again in today’s environment — will that be appropriate going forward or is this something the private sector can adequately handle?” George said 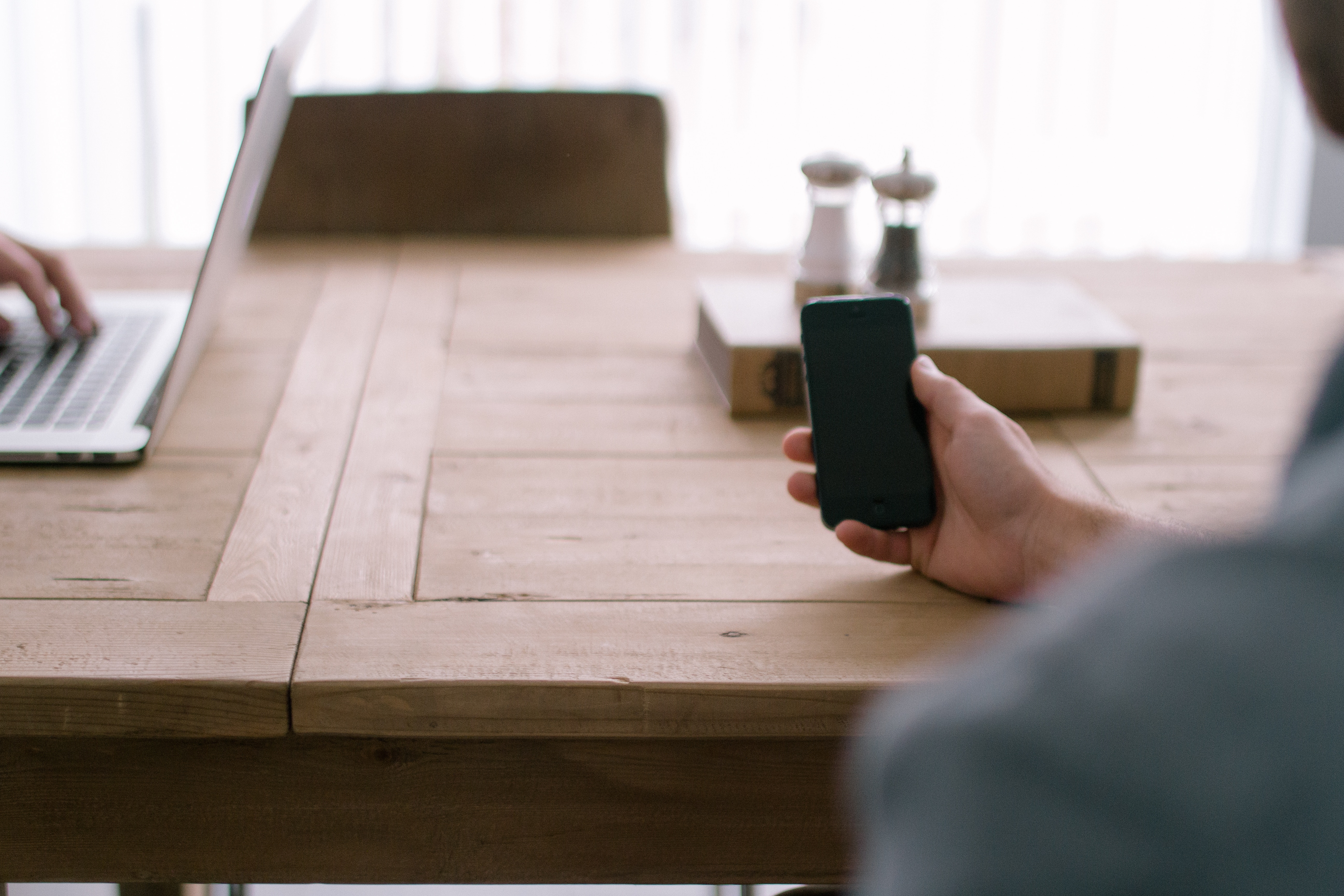 Article Name
Update from the Fed: No Update
Description
I was hopeful this would give us an indication or at least a hint about whether or not the Fed would become a real-time payments operator
Author
Sarah Grotta
Publisher Name
PaymentsJournal
Publisher Logo